Former Liverpool and Real Madrid striker Michael Owen believes Robert Lewandowski is worthy of winning the 2021 Ballon d’Or award. Despite a stellar career, 33-year-old Lewandowski has yet to be crowned as the best player in the world. However, he has been named as one of the 30 candidates in this year’s shortlist alongside previous winners Lionel Messi and Cristiano Ronaldo.

In the latest edition of FOOTBALL NOW, Euronews spoke exclusively to Owen, who won the Ballon d’Or in 2001, after a season that saw him win three trophies for Liverpool. Despite their strong campaigns, Owen doesn’t think this year’s award should go to Messi or Ronaldo.

“It’s very open this year. Of course, Messi and Ronaldo over the last decade or so have dominated it. I would say Messi, out of the two of them, is probably ahead of the pair this season for the award, probably because of his exploits with Argentina and winning the trophy at an international level.

I think the winner is going to come from elsewhere this time.

With 6 Ballon d’Ors to his name, Messi is the competition’s record holder and the Paris St Germain forward is the favourite to pick up the award once again. With 40 goals and 14 assists, along with Copa America and Golden Boot trophies to his name, the Argentine has had another brilliant season, but Owen is backing Lewandowski:

“I thought Lewandowski was so unfortunate not to win it in the COVID year when it was, it was obviously suspended or cancelled that year, and I would probably go with him. There are other candidates, don’t get me wrong, Mo Salah’s had a great season, although he’s not won anything. Jorginho, on the other hand, for Chelsea, (has) won everything. But I’m not sure he’s potentially good enough to win it ahead of players like Lewandowski, and so I’d probably go with him. He’s won the Bundesliga again. His numbers are quite staggering. His goals in the last year. So I think I’d go for Lewandowski. It would be an absolute crime if he went through his career without winning. He’s a stunning player.” 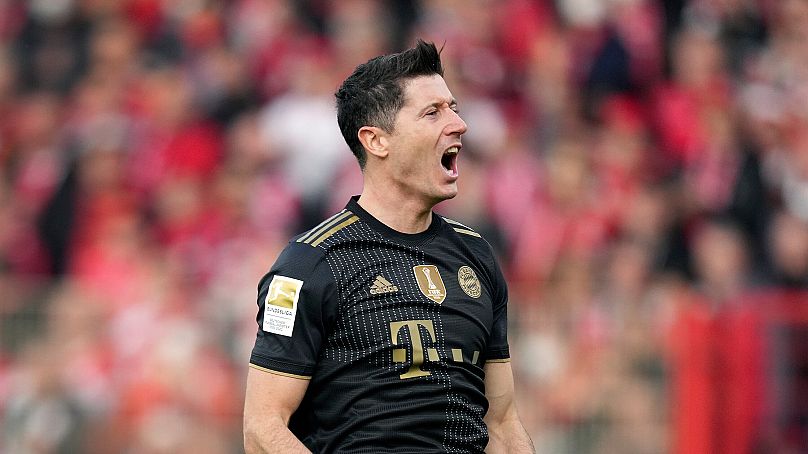 Robert Lewandowski is one of the favourites to win the 2021 Ballon d’OrMichael Sohn/Copyright 2021 The Associated Press. All rights reserved

The German has so far amassed 54 goals in 2021, a tally higher than any other player in Europe, although his most notable achievement came back in May when he broke countryman Gerd Muller’s record of 41 Bundesliga goals in one season, a number that many thought could never be surpassed.

The Ballon d’Or was founded by France Football in 1956. The publication puts together the 30-man shortlist. Journalists from all over the world vote for their favourite player based on three things:

1. Individual and collective performances during the year

3. Overall judgment of the player’s career

The top-ranking player from each journalist’s selection will receive six points, with the second-ranking player earning four points, then three, two, and one going down from the rest of their top five picks. 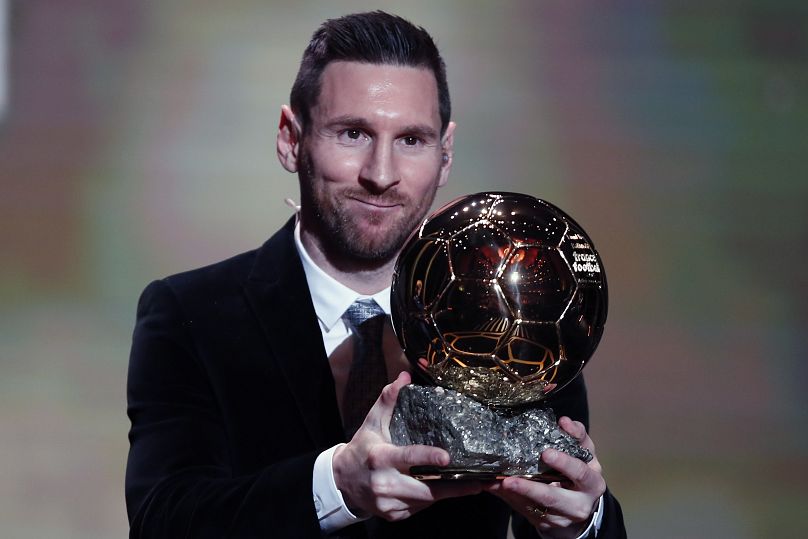 Owen retired from football in 2013, and despite winning the English Premier League, two Golden Boot awards, the FA Cup and the UEFA Cup, the former striker says the Ballon d’Or is the trophy everyone wants to talk to him about: 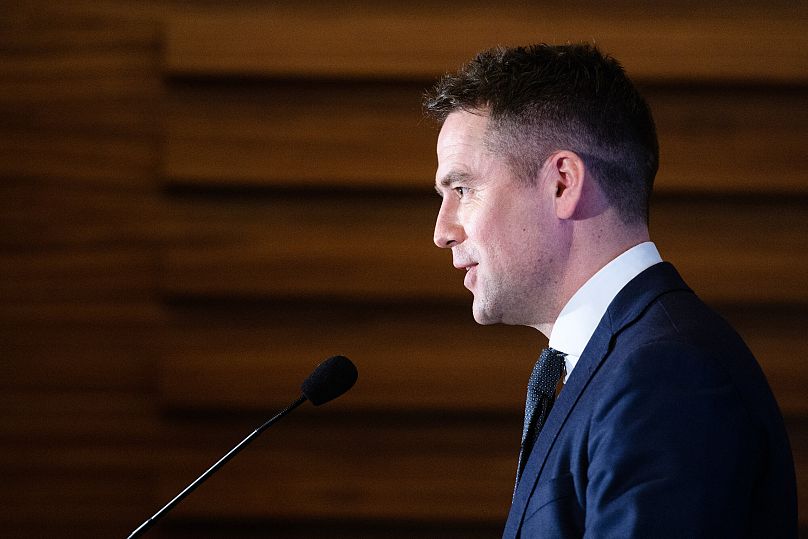 Despite playing in different leagues, the careers of Owen and Lewandowski have often mirrored each other. But, like Owen, if Lewandowski was to win the Ballon d’Or, you can be confident it’ll be the first thing everyone wants to speak to him about once he hangs up his boots.

COVID-19: Airlines accused of giving inaccurate advice that could cause passengers…

COVID-19: How Thailand is using a ‘cheap and…