Migrant crossings: France’s ‘show me the money’ response plays to a domestic audience but its frustration is directed at UK

It may have been full of smiles and handshakes, but Gerald Darmanin’s visit to northern France was loaded with significance.

This was not the sort of grip-and-grin forget-athon that we so often get for politicians. For a start, this visit was arranged at the last minute, rather than with the intricate, long-term care that would normally go into Mr Darmanin’s schedule.

Instead, details of the event emerged a few hours after Sky News had shown extraordinary footage of French police ignoring dozens of migrants as they carried a boat down a beach.

He came on a Saturday, which is unusual out of election season, and he also came in October. Previous visits to discuss migration have been held earlier in the year, when crossings are about to accelerate. At this time of year, they tend to die down as the weather worsens.

But for anyone expecting Mr Darmanin to be defensive, or even contrite – this wasn’t the day. Instead, he congratulated officers on the work they had done and turned the fire back on Britain.

The British government has promised £54m in extra funding to support France’s policing operation against illegal people trafficking. So I asked Mr Darmanin why so many boats were still getting through.

His answer? “The British government has not yet paid what they promised us.

“Not one Euro has been sent by the British government following the agreement, much negotiated for many months with Madame (Home Secretary Priti) Patel.

“The English are people of honour and I’m sure it’s just a slight delay in their accounting and that they’ll keep their promise.

“We have hired more officers, purchased more technology to protect this border.

“If I look back over the last three months, over the summer we’ve increased the interceptions of boats from 50% to 65%.

In other words: we’re spending money and trying our best, so don’t blame us for all these crossings. It’s a claim that may not convince everyone, but it gives Mr Darmanin a credible excuse for when things go wrong. If only we had the money we’ve been promised, then maybe our police officers would be more successful…

Mr Darmanin, like his boss Emmanuel Macron, is acutely focused on how decisions are received by a domestic audience. There is an election approaching fast and he wants to appeal to the voters of northern France, whose allegiances can be volatile. Not many people here want to be told that their police officers are underperforming, or that they should be taking lessons from the British.

Tensions between the governments in Paris and London are stretched. Mr Macron, his opinions shaped by Brexit negotiations, is no great fan of Boris Johnson and that disregard was strengthened because of the acrimony caused by the AUKUS submarine deal row.

Now we have the added complexity of French fishermen complaining that they have not received the right number of licences from the British authorities – one of those political fault clashes that could either dissipate or end up exploding into action. 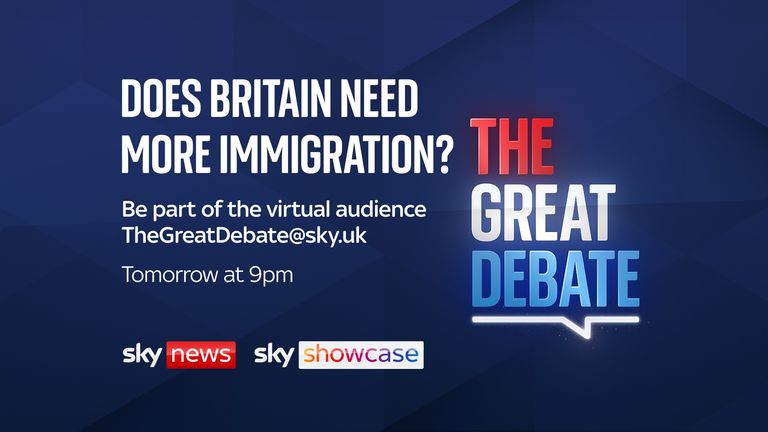 So with all that in mind, helping to stop migrants reaching the Kent coast, particularly when many more migrants end up in France than in the UK, may not be top of Mr Macron’s “to do” list. But it’s also not something that can be ignored.

And so that’s what we got on Saturday – a response to criticism, a political message to Britain to “keep their promise”, a reassurance to French police and security workers that their interior minister has got their back.

From a domestic perspective, this was about reassurance. But when he looked across the Channel, Mr Darmanin’s attitude was different, and more combative. His theme, when it came down to it, was simple: “Show me the money”.

2021 Year in Review: From Eriksen’s recovery to the European…

Remembrance Sunday: Blind veteran, 104, will be oldest to…