A minister has denied that the business secretary lied when he said there were talks ongoing in government about help for manufacturers and energy firms.

Appearing on Sky News, Home Office minister Damian Hinds was asked if Kwasi Kwarteng had lied when he made the claim about his team being in discussions with the Treasury, something that was swiftly denied by that department.

“These unnamed sources stories come out from time to time,” he continued.

“The fact is government departments, government ministers, talk to each other the whole time and of course with an issue like this, with these rising global prices and business having to grapple and deal with it to make sure they break even and can make a margin of course that is something that the business secretary – and of course the energy secretary – is going to be totally focussed on.

“Something that the Treasury, of course, is also very focussed on as the economic management department of the nation.”

Mr Kwarteng made the claim in an interview with Trevor Phillips on Sunday, in which he also said he is “convinced” the UK will not suffer gas shortages in the coming months – and insisted that a price cap on consumers’ energy bills “will not be moved” this winter.

The business secretary said he was “convinced we will have full energy supply” despite soaring wholesale gas prices around the world – although he stopped short of offering a full guarantee that there would not be disruption.

Mr Kwarteng added that he was “speaking constantly” with industry on their energy needs and pricing and was “engaging” with the Treasury on the issue.

But he said he had not asked for subsidies for businesses, adding: “We’ve already got subsidies in place, and it’s very clear that a lot of those are working.

“On the consumer side we’ve got an energy price cap and on the industry side we have measures where we support industries, heavy electricity users.

“What I’m very clear about is we need to help them get through this situation – it’s a difficult situation, gas prices, electricity prices are at very high levels right across the world and of course I’m speaking to government colleagues, particularly in the Treasury, to try and see a way through this.”

But a Treasury source told Sky News on Sunday they are “not involved in any talks” and added that it was not the first time Mr Kwarteng “has made things up in interviews”.

“We’ve got a jobs crisis facing a number of energy intensive industries like steel, ceramics, paper-making and so on,” he told Kay Burley.

“They’re asking the government for help and instead of their concerns being addressed, what we’ve got is this unseemly squabble between the Treasury and the business department. 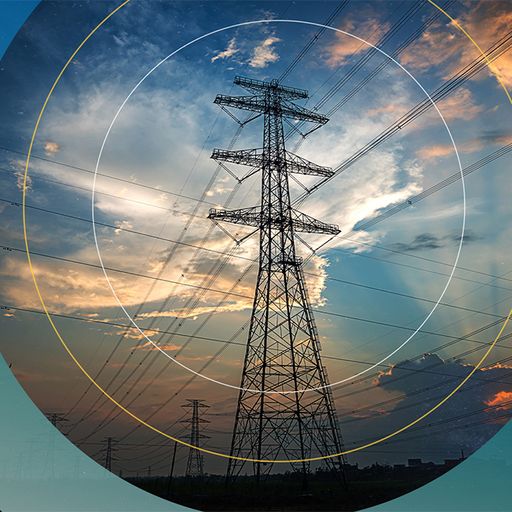 Why is a rise in gas prices pushing up electricity costs? Energy crisis in four charts

“Where the Treasury have not only accused the business secretary of making things up, but they’ve gone out of their way to say that they’re not involved in any talks about helping these industries.

“If they’re not involved they should be.

“Up until now we’ve been focused on the impact of all of this on domestic consumers and that’s understandable, but this is now a jobs crisis facing key UK industries.”

Teenagers hunted over triple murder in Canada planned to…

Spencer’s Kristen Stewart on her…