A Wisconsin man suffering from dementia who went missing Tuesday afternoon has been found safe in Chicago, police said.

The Racine Police Department said earlier it was looking for John Ruble, a veteran with Huntington’s Disease and dementia. 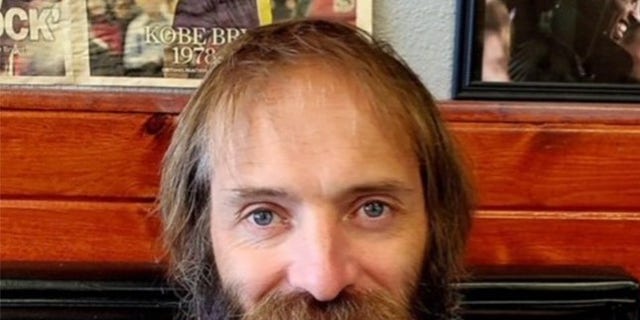 COVID-19: ‘Instead of signs of labour, I woke up short…

Ruble was dropped off at the VA-Milwaukee Medical Center around noon Tuesday but never made it to his appointment, police said. He was last seen on an E/B bus shortly before 2:30 p.m. that afternoon.

Racine police Ruble was found safe with the assistance of its investigators as well as officers from the ATF, the Chicago Police Department, and other agencies.

Dementia is a brain disease that impacts memory, and daily performance and communication abilities. Many people are at risk of being diagnosed with dementia as they grow older, and the number of people with dementia is predicted to increase as the population ages.

While there is no cure for dementia, there are many steps people can take to reduce the risk of developing dementia later in life. Clinical trials suggest that maintaining physical activity, blood pressure control, and cognitive training all contribute to lowering the risk factor.

Many men think they’re healthier than they are, skip annual checkups

Fauci on holidays: Fully vaccinated families can ‘feel good’ about…

A horror lover’s dream: House from A Nightmare On Elm street…