Moderna asked the Food and Drug Administration for emergency authorization of a second booster of its COVID-19 vaccine for all adults, according to a recent New York Times report.

The company requested that the booster be considered for all adults in order to enable the Centers for Disease Control and Prevention (CDC), along with health care providers, to determine who is most appropriate for the second booster, per the Times.

Approximately 48% of all eligible adults in the United States have received booster shots, with more than two-thirds of those 65 or older receiving them, according to the CDC. 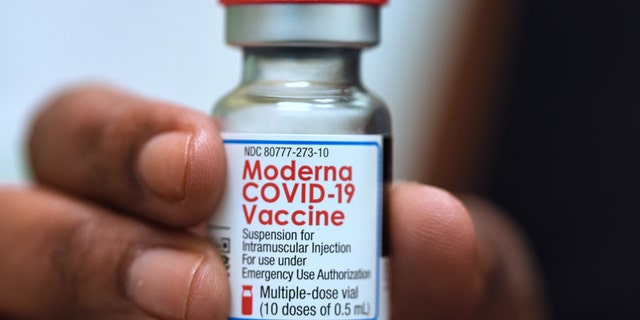 Moderna made its request in part due to the protection that its current vaccine offers against the omicron variant both in the United States and Israel, but the request is likely to increase debate over how long immunity lasts from the two most used vaccines in the United States in the context of new emerging variants.

This past Tuesday Pfizer, along with its partner, BioNTech, requested emergency authorization for a second booster for those 65 and older, based primarily on data from Israel, where the boosters are authorized for a broader age group, per the news outlet.

“I’m a strong proponent of giving a second booster now,” said Dr. Peter J. Hotez, a vaccine expert at the Baylor College of Medicine in Houston.

“It’s also clear that protection is waning now pretty quickly a few months after your third dose,” he added. “So it’s short-lived. The hope is that a second booster would restore it.” 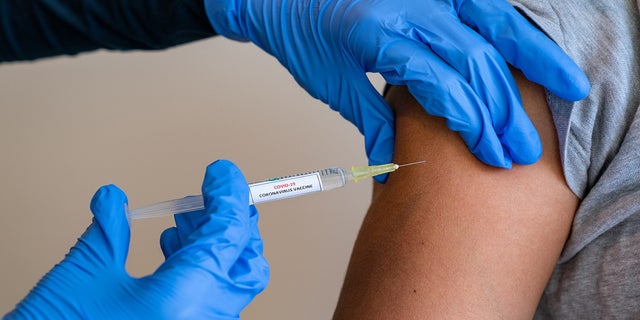 The companies cited data from a CDC study released last month that found the effectiveness of Pfizer’s and Moderna’s vaccines against hospitalization decreased from 91 percent two months after a booster shot to 78 percent after four months, but the study did not break down hospitalizations by age or by the presence of chronic conditions among other factors.

The paper noted that government officials have voiced concern over the waning immunity of the boosters authorized for both Moderna and Pfizer this past fall, but although many indicate that regulators could approve Pfizer’s request quickly, it is unclear how fast they will respond to Moderna’s application.

Study: Expectation may affect odds for COVID-19 vaccine side…