Monkeypox: What you must know about the virus — and how to protect yourself

From pale pink to deep red: These are Spain’s rosés to try…

Monkeypox not going to ‘suddenly take off’: Dr. Siegel

As the monkeypox virus becomes a health concern that Americans seem to hear about more and more, what are some of the best practices for avoiding the virus — and is it time to worry?

Fox News Digital talked on Monday with Dr. Marc Siegel, a physician and professor of medicine at the NYU Langone Medical Center in New York City, and a Fox News contributor, about the monkeypox virus.

He said the virus is usually not serious, though the rash is “painful” and “can cause scarring,” he said.

Dr. Siegel said that no one should get “in the gear of panic,” as many people did with the COVID pandemic.

“I think it’s difficult to contract,” said Dr. Siegel about monkeypox. “I would just say be aware of contact with people with a rash.” 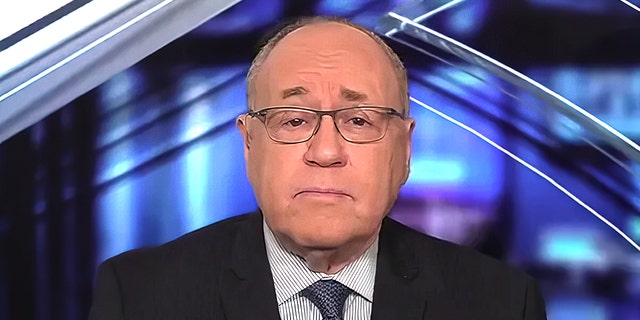 Saying that health officials still believe “it’s mainly in the men-who-have-sex-with-men community,” Siegel shared that that is currently their “main focus.”

MONKEYPOX BY THE NUMBERS: FACTS ABOUT THE RARE VIRUS THAT’S CURRENTLY SPREADING

Dr. Siegel emphasized that, “given the difficulty of the spread of this thing, it’s not going to be like another COVID.”

“I’m calling for an emergency use authorization for TPOXX [an anti-viral drug], which works,” Dr. Siegel said.

“But you can’t even get it now unless you sign up first for a protocol.”

There are two vaccines for monkeypox, said Siegel, “one that is the old live virus vaccine — that’s a lot like a smallpox vaccine that I had as a kid,” he added.

Monkeypox is “not going to be like another COVID.”

“There’s a national stockpile of that and [it’s] over 100 million doses,” he explained.

“But the problem with that is we don’t really want to be giving that unless we have a huge outbreak because it’s a live virus vaccine” — and as such, it “has side effects.”

There is also an “inactivated” vaccine called JYANNEOS. “That is the way to go,” said Dr. Siegel. 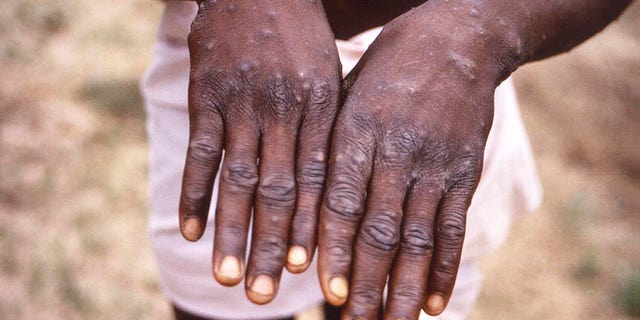 A 1997 image provided by the CDC during an investigation into an outbreak of monkeypox. This patient was displaying the appearance of the characteristic rash during its recuperative stage.
(CDC via AP, File)

The physician believes that a word of caution to the gay community is appropriate from health professionals, along with the advice to remain calm.

“Again, we don’t want to panic, treating this like COVID,” said Dr. Siegel.

“I’m more concerned about sexual transmission at this point,” he said.

Below is some key information and “best practices” when it comes to monkeypox, so that everyone can protect themselves as much as possible.

“Monkeypox is a rare disease caused by infection with the monkeypox virus. Monkeypox virus is part of the same family of viruses as variola virus, the virus that causes smallpox,” the CDC notes on its website.

The virus is not related to chickenpox, says the CDC. Monkeypox was discovered in 1958 when two outbreaks of a pox-like disease showed up in monkeys kept for research.

Why is it called monkeypox?

Despite its name, the source of the disease is unknown.

However, it is possible that African rodents and non-human primates (such as monkeys) might harbor the virus and infect people, the CDC says on its website. 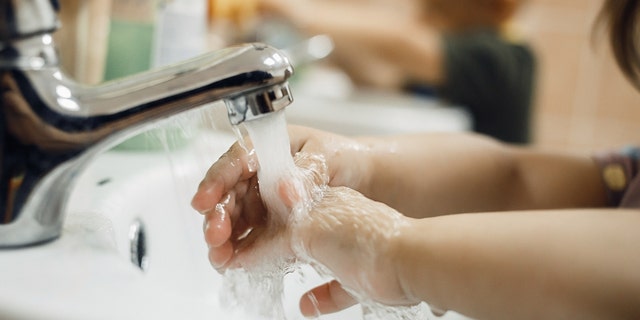 What are the symptoms of monkeypox?

Within one to three days, a rash and lesions can also develop, according to the CDC.

What preventative steps can be taken against monkeypox?

The CDC shares many healthy actions all of us can take to limit contact and transmission of the disease.

Among these tips: Avoid , skin-to-skin contact with people who have a rash.

Do not handle or touch the bedding, towels or clothing of a person with monkeypox.

Do not touch the rash or scabs of anyone who has monkeypox.

Do not share eating utensils, plates or cups with someone who has the virus.

Do not handle or touch the bedding, towels or clothing of a person with monkeypox.

Wash your hands often with soap and water — or use an alcohol-based hand sanitizer. 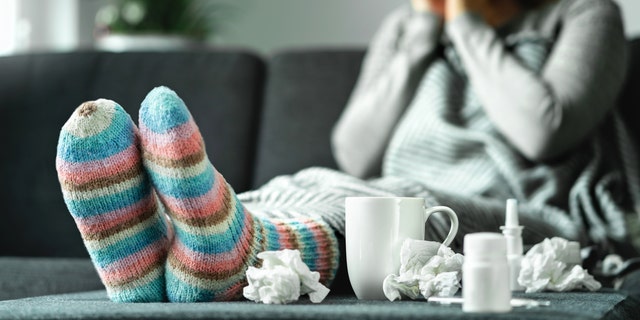 Isolate at home if you develop monkeypox. Very personal contact is a cause of the rapid spread of the virus, the CDC said.
(iStock)

If you’re in Central and West Africa, avoid contact with animals that might spread the virus. They would usually be rodents and primates.

Also, avoid sick or dead animals, as well as the bedding or anything else they have touched, noted the CDC.

What do you do if you contract monkeypox?

Isolate at home. Very personal contact is another cause of the rapid spread of the virus.

If you have an active rash or other symptoms, “stay in a separate room or area away from people or pets you live with, when possible,” noted the CDC. 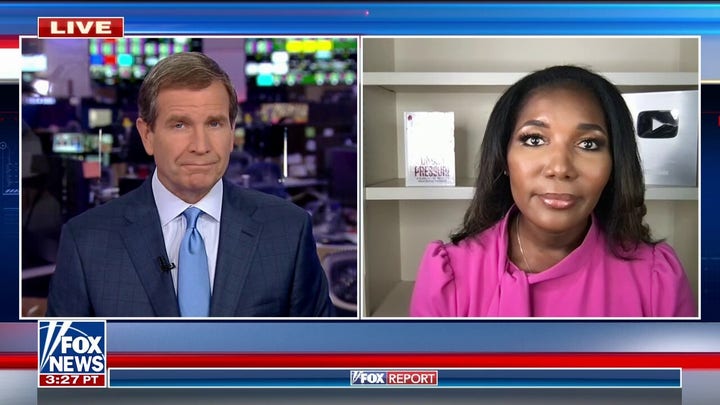 “I am going to keep up my COVID protocols to stay safe from monkeypox,” a human resources professional from Kensington, Maryland — who recently recovered from COVID — told Fox News Digital after she heard about the CDC’s best practices.

“I have COVID fatigue, but I also have common-sense habits I gained from it, too, that I will continue,” she noted.

“Wash your hands, keep healthy distances and up your housekeeping practices — both at home and at work,” she also said.

Despite extreme conditions, the Canary Islands provide a fertile…

COVID infected patients at risk for 20 types of heart and…