More mask mandates have been lifted in cities around the U.S., as COVID-19 cases and hospitalizations continue to decline.

“I am so pleased that we are able to make this exciting announcement and safely allow students and staff to remove their masks when outdoors at NYC public schools,” he said in a news release.

Students must continue to keep masks on indoors, though New York Gov. Kathy Hochul said she would revisit the issue of school mask rules in the first week of March.

“Eventually we’re going to move to the place to ease up on many of these mandates so we can get back to a level of normality that we are looking for,” New York City Mayor Eric Adams told WPIX on Friday. 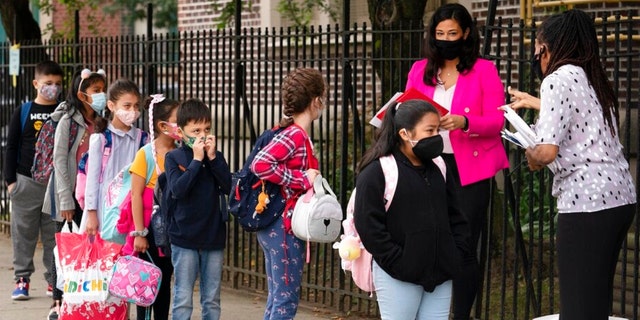 FILE — Teachers line up their students before entering PS 179 elementary school in the Kensington neighborhood, Sept. 29, 2020, in the Brooklyn borough of New York. New York City public school students will be allowed to remove their masks outside starting next week but must keep them on indoors for now.
(AP Photo/Mark Lennihan, File)

In Oregon, the state’s mask requirement for indoor public places and schools is set to be lifted on March 19, according to officials.

72 hours in Tuscany: Where to enjoy the best wine, food and…

The city’s school system has its own mandate that must be lifted in coordination with the state.

“Lifting Oregon’s COVID-19 emergency declaration today does not mean that the pandemic is over, or that COVID-19 is no longer a significant concern,” Brown noted.

In neighboring Washington, the indoor mask mandate is set to lift on March 21, though Gov. Jay Inslee has not yet set a date on when the state’s emergency declaration will lift.

“We’re moving to the next chapter of this very difficult journey,” he said.

According to Fox 9, the mayors of Minneapolis and St. Paul have lifted their mask mandates effective immediately. 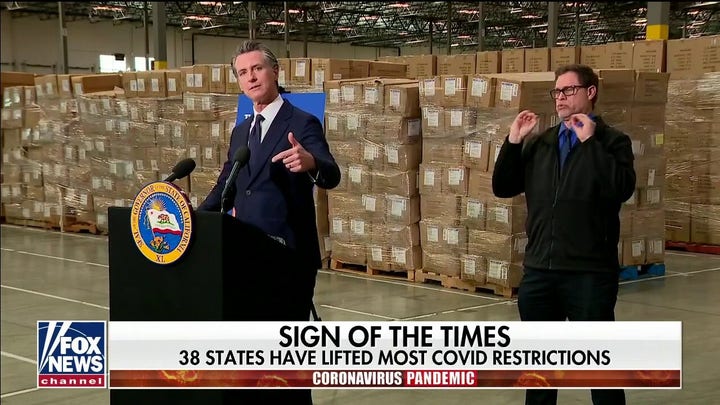 The outlet said that masks are still required to be worn inside city buildings, regardless of vaccination status.

These actions come as the Centers for Disease Control and Prevention (CDC) is expected to significantly loosen federal mask-wearing guidelines on Friday.

Two people familiar with the matter told The Associated Press that the agency would announce a change to the metrics it uses to determine whether to recommend face coverings, including a shift from a focus on COVID-19 caseloads to include hospitalizations and local hospital capacity.

Nearly all U.S. states that put in place indoor mask-wearing mandates for the winter omicron surge have let them lapse or lifted them entirely.

More than 40 countries will meet today in Germany for…