One in seven young people have said it is easy for individuals to be abusive online, according to a new survey to coincide with Safer Internet Day.

The day is part of an EU-wide initiative to promote a safer internet for all users but especially young people.

Lorin LaFave’s 14-year-old son was murdered by someone who groomed him while they were gaming online.

Ms LaFave, who has since set up a foundation that campaigns for a safer internet, has told Sky News what she thinks can be done to better protect children online.

My eldest child Breck was murdered on my birthday after being groomed by someone he met through gaming.

He had been introduced to Lewis Daynes, an 18-year-old, through school friends.

Gaming and computing were Breck’s passions and Daynes built their relationship through their shared interests.

Breck was a clever, handsome and liked boy, but also an everyday “schoolboy” wearing the same uniform as all of the other guys, having a laugh at break and meeting up online after school.

He was lured to the Daynes’ flat through promises of a lucrative job opportunity and a fun time gaming together.

It was there that the predator murdered my 14-year-old son in 2014. Breck never would have believed he was the kind of boy who could be groomed.

I saw signs that Breck was being groomed over the period of a year, but I couldn’t get him or others to believe that he was in danger.

He just didn’t fit the mould of a vulnerable child.

I spoke to colleagues whom I worked with at school and his form tutor, but no one gave me any practical advice, only saying all kids were online with strangers and that he was doing well at school.

I couldn’t get Breck to see the possible danger because he was having a good time gaming, he was receiving compliments from Daynes.

The predator was also mentoring Breck to code and encrypt, and for my son it felt like a real friendship.

After my son’s murder I set up the Breck Foundation with a handful of committed volunteers.

I wanted something good to come out of what happened to our family. 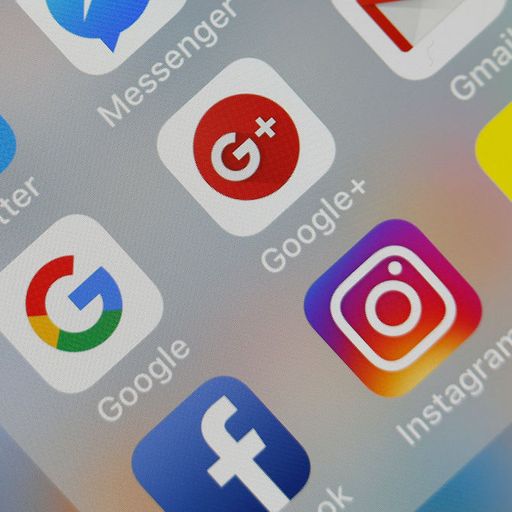 The foundation campaigns for a safer internet for all children and young people – whether they are gaming, communicating on social media, using apps or taking part in any other internet-based activity.

The biggest lesson I can pass on is that “boys can be groomed too” and predators can be any age or gender.

I thought that predators must be some stereotypical “creepy old guy” but Daynes was only 18 when he sexually and sadistically murdered Breck.

My son did not see another teenager as being a danger.

When I thought Breck was being groomed I phoned the police for help, but unfortunately they were not trained in child sexual exploitation so they didn’t recognise the signs of control, manipulation and isolation.

They said they would check the records but unfortunately did not. If they had they would have seen that this predator was known to the police for grooming, sexual assault, hacking and have indecent images of young boys.

There were so many people within this story who could have helped Breck, from teachers, to nurses, librarians, friends, and more.

Schools need to have engaging lessons on digital resilience.

Breck’s friends, who saw the isolation and change of personality, saw the signs of grooming but didn’t know what to do about it. 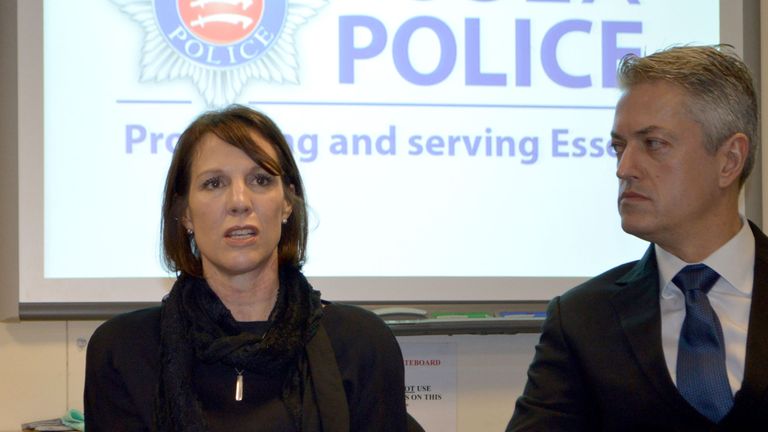 Breck and his friends had e-safety assemblies the month before he was killed, however, these lessons did not engage or empower the young people to believe that grooming actually happened.

They were being talked down to as though they were still in primary school so none of the safety messages resonated.

Young people need real life stories, not just rules that they will ignore, they need to be taught critical thinking and taught about what a healthy relationship looks like.

We have had the short film “Breck’s Last Game” commissioned with the help of four police forces led by Leicestershire so that Breck’s story and lessons could reach further afield.

We are so pleased.

We also have a powerful play called “Game Over”, which is performed by secondary pupils so that they actually teach as well through “peer on peer” learning.

We hope that by young people learning about Breck, they will be better equipped to make safer choices online for themselves.

People need to remember to never meet up in a private place when they have only met online, that goes for adults as well.

17 February will mark my birthday and six years since losing Breck – a day forever marred by the sadistic and sexual murder of my son by a sick psychopath who led a life of catfishing and didn’t value life.

I hope Breck’s story will help other children reach their like my son deserved to.

To mark Safer Internet Day, here at the Breck Foundation we ask everyone to choose a day to participate in a “NoTech4Breck” Day.

This is a day off technology to think about Breck’s story, gain some cyber-balance and support our work.

Solar cells on roads, a new direction for Europe’s energy…