The Township of Woodbridge is investigating a medical mystery of more than 100 cases of brain tumors linked to alumni and staff at Colonia High School in Woodbridge, N.J. that is concerning for a “cancer cluster,” according to multiple reports.

“A cancer cluster is defined as a greater-than-expected number of cancer cases that occurs within a group of people in a geographic area over a period of time,” according to the Centers for Disease Control and Prevention.

On March 7, Al Lupiano, a 50-year-old environmental scientist who graduated from Colonia High School in 1989 and subsequently was diagnosed with a benign tumor called an acoustic neuroma in 1999, posted on Facebook: “Calling all Colonia High School (CHS) alumni… I am in urgent need of your help!” 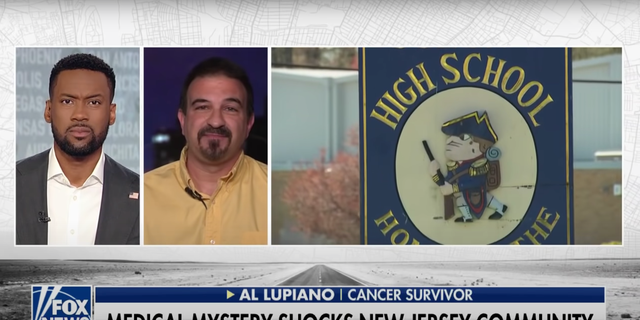 He had just lost his 44-year-old sister on February 17 from a malignant brain tumor called glioblastoma multiforme.

“For the past six months, I’ve spent hundreds of hours scouring the internet and speaking to people about brain tumors. During my research, I uncovered a shocking number of our Woodbridge Township friends and family have also been diagnosed with primary brain tumors,” Lupiano wrote.

He has now recorded more than 100 cases, approximately half of which are cancerous, linked to faculty and former students at his high school, many graduating between 1975 and 2000 with “several types of primary brain tumors, including cancerous forms like glioblastoma and noncancerous yet debilitating masses such as acoustic neuromas, hemangioblastomas and meningiomas,” according to WBZ News Radio.

The school has graduated approximately 15,000 students over the past 30 years, according to News 4 New York.

“So the 100 cases of brain tumors or other cancers among individuals who attended Colonia High School do indeed constitute a cancer cluster, this one a “time-cohort” cluster, said Dr. Paul Graham Fisher, professor of neurology and pediatrics at Stanford University.

“A time-cohort cluster that many people may remember is the Beverly Hill High School cancer cluster in the early 2000s, when there was concern that oil pumps near the school were causal to cancers, as propounded by Erin Brockovich, yet the legal case was later dismissed,” he added.

The school continues to remain open as random canisters are placed throughout the school grounds to collect air samples, according to WABC-TV

“While nearly all cancer clusters identified to date in the US and elsewhere have not identified a causal link, there should be a high regard for public health, and local and state agencies can decide how far to investigate, especially after considering whether the tumors are the same type, the cases have some homogeneity, there is a suspected agent, and there is biologic plausibility,” Fisher said.

Scientifically proving the cluster of brain tumors is a cancer cluster, however, likely will be difficult, according to the American Cancer Society.

In one review of 576 cancer cluster investigations over 20 years, only 72 could be confirmed to have in increase in cancer rate, with only one case having a clear identifiable cause, according to the National Cancer Institute. 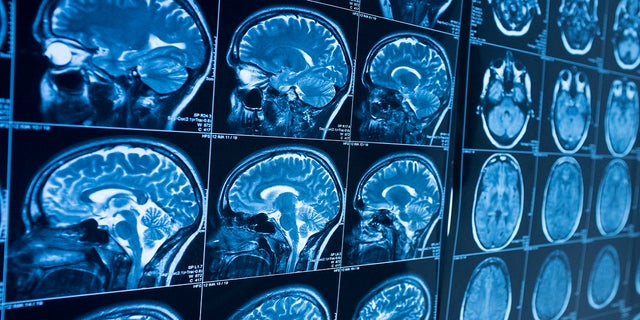 Over 100 cases of brain tumors and other cancers have been discovered in former students of Colonia High School, constituting a cancer cluster according to Stanford’s Dr. Paul Graham Fisher.
(iStock)

Many clusters “fall apart” in investigations because cancer doesn’t develop in a straightforward process, according to The New Yorker.

“A carcinogen doesn’t just flip some cancer switch to ‘on,’” the news magazine said.

Our cells have multiple genes in place to make sure they are functioning normally, so it takes multiple “hits” to cause a cell to multiply out of control, per the news outlet.

This usually requires a combination of chance mutations, but also could be a genetic defect, a mutation that happens spontaneously or an environmental exposure, but many people will not get cancer even after their cells are damaged after being exposed to a heavy carcinogen dose, per The New Yorker.

“To better assess a potential relationship between environmental exposure and developing these assortment of brain tumors including benign and malignant ones, I would recommend any of the 100 [plus] individuals who underwent resection have the molecular changes or genetics of the tumor assessed,” said Dr. Oren N. Gottfried, professor of neurosurgery and clinical vice chair in the department of neurosurgery at Duke University.

There are known molecular and genetic abnormalities associated with many types of brain tumors, so it would be important to see if there are common molecular changes across these specific individuals, Gottfried told Fox News.

“It is a bit difficult to group together different types of tumors and it would be important to assess the incidence of each tumor type in the general population versus the incidence specifically in people who attended the school over time.”

Chinese spy Christine Lee operated out in the open, damaging trust and…