The town of Woodbridge, New Jersey, announced Thursday that they found no indication of a radiation threat or cancer cluster despite more than 120 people linked to a local high school developing brain tumors.

The New Jersey Department of Environmental Protection Commissioner Shawn LaTourette said his department recommended no further testing or remediation and claimed citizens can be confident that the school is safe.

Woodbridge Mayor John McCormac sympathized with those who developed brain tumors, but maintained there was “no cause and effect relationship” between the school and cancer.

During the investigation, radon canisters were brought to the high school and analyzed at a lab, according to McCormac. The investigation also utilized gamma radiation scanning devices.

“I am beyond pleased to announce that after an extensive field investigation that included assessing the classrooms, school building materials, and the entire 28 acres of the Colonia High School campus, no radiological hazards were identified that warrant further investigation,” Superintendent of Schools Joseph Massimino wrote in a letter, according to NJ Advance Media.

The conclusion came after local and federal environmental agencies assisted Woodbridge in the investigation that took place after Al Lupiano, a graduate of Colonia High School, posted his theory about an apparent link between brain tumor diagnoses in 1990s and early 2000s graduates. 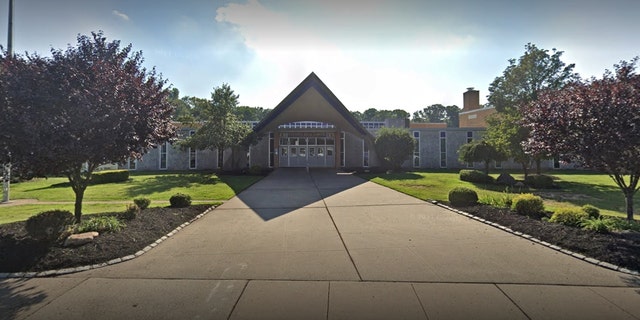 Using obituaries and news clippings, Lupiano gathered the names of graduates with rare brain tumors, including his wife, his sister and himself. His sister ultimately succumbed to the disease.

Lupiano, an environmental scientist who tested ground samples for toxins over the course of his 33-year career, has suggested that the school’s grounds could be contaminated, pointing to Middlesex, New Jersey, sampling plant as a potential linking factor behind the 100-plus tumors. 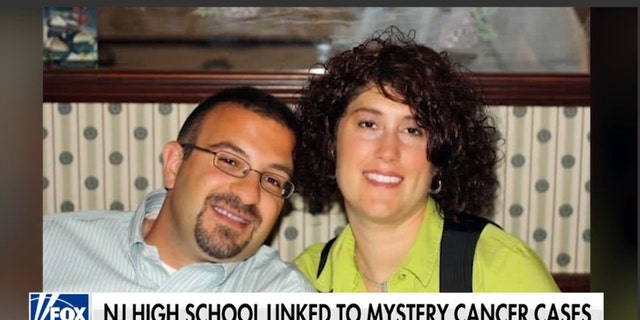 Al Lupiano was diagnosed with a "very rare" and abnormally large brain tumor in 1999 when he was 27 called Acoustic Neuroma.
(Al Lupiano)

The plant, which has since d, is about a 30-minute drive from Colonia High School.

New Jersey Health Commissioner Dr. Judith Persichilli claimed Thursday that the number of cases discovered were in line with statistical expectations, given how often people are diagnosed with these types of tumors.

EU leaders are struggling to pass a Russian oil sanctions package. Why?