New York Gov. Kathy Hochul declared a state disaster emergency on Friday after samples of the poliovirus were discovered in wastewater in Nassau County.

In an executive order, the governor cited recent detections and decreasing vaccination rates against polio.

In a separate release, the New York Department of Health said the order expands the network of polio vaccine administrators, with the addition of EMS workers, midwives and pharmacists.

“On polio, we simply cannot roll the dice,” State Health Commissioner Dr. Mary T. Bassett said. “If you or your child are unvaccinated or not up to date with vaccinations, the risk of paralytic disease is real.

She added: “Do not wait to vaccinate. If you are unsure of you or your families’ vaccination status, contact a healthcare provider, clinic, or local county health department to make sure you and your loved ones receive all recommended doses.”

Impeachment hearings depict a quid pro quo that evolved over… 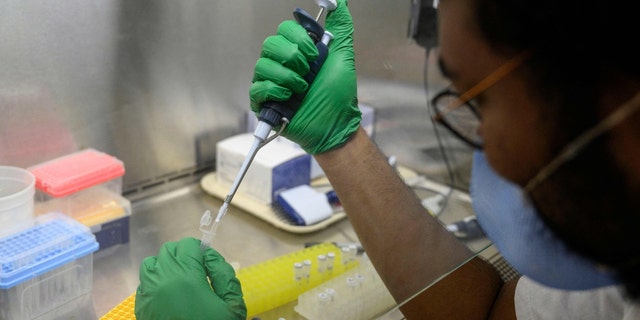 A research assistant prepares a PCR reaction for polio at a lab at Queens College on August 25, 2022, in New York City.
(Photo by ANGELA WEISS/AFP via Getty Images)

One case of paralytic polio had been identified in a Rockland County resident and poliovirus has been detected in wastewater samples from Rockland County, Orange County, Sullivan County, New York City, and now, Nassau County.

NYC WOMAN, 78, HOSPITALIZED AFTER DRIVER DRAGS HER OUT OF ACCESS-A-RIDE CAR 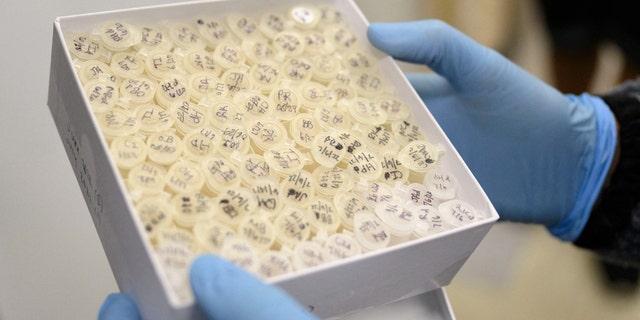 Professor Monica Trujillo holds up wastewater samples at a lab at Queens College on August 25, 2022, in New York City.
(Photo by ANGELA WEISS/AFP via Getty Images)

“The sample collected in August from Nassau County has been genetically linked to the case of paralytic polio previously identified in Rockland County, further evidence of expanding community spread,” the health department explained. “All samples reported are samples of concern, meaning they are types of poliovirus that can cause paralysis in humans.” 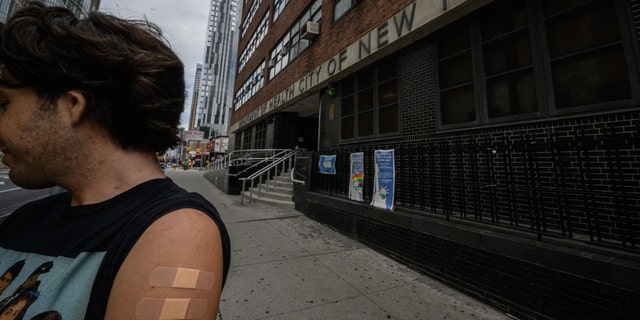 A man, who wished to remain anonymous, displays his arm where he received a polio vaccination, outside a health clinic in Brooklyn, New York on August 17, 2022.
(Photo by ED JONES/AFP via Getty Images)

All New Yorkers who are unvaccinated – including children older than two months, those who are pregnant and people who have not completed their polio vaccine series previously – are instructed to get immunized right away.

Individuals who have previously completed their polio vaccine series should receive a lifetime booster of IPV if they will or might have contact with a person who is suspected to be infected, are health care workers in areas where poliovirus has been detected, or have occupational exposure to wastewater.

EYE exchange: getting the vision you need to start and run your own…

Supreme Court to quickly take up challenge to Texas abortion…