Developing prosperity, and preventing illegal immigration, are some of the topics of discussion at the European Union and African Union summit this month.

In this edition of Witness, Euronews’ Valerie Gauriat takes us to Senegal, to see how these two issues are intricately connected. She travelled to Saint Louis, a fishing hotspot, where the community is now struggling due to a depletion in fishing stocks. Many there say the fisheries agreement between the EU and Senegal is destroying their livelihoods and encouraging scores of young people to make the perilous and illegal journey to Europe. Our reporter’s account from the field.

Another world, another era

As I reached the coastal city of Saint Louis following a 4-hour car drive from Dakar, Senegal’s capital, I couldn’t help but smile with anticipation. Memories of my previous visit, some 20 years ago, to this tourist and fishing hotspot were still vivid in my mind.

Scores of colourful pirogues (boats) landing on the sunsplashed white sand shores of the Atlantic coast. Crews of proud Lebou fishermen, the most reputed of Senegal, unloading crates filled to the brim with fish. Women followed by trails of cheerful children, scrambling to get their share, for processing or selling locally. 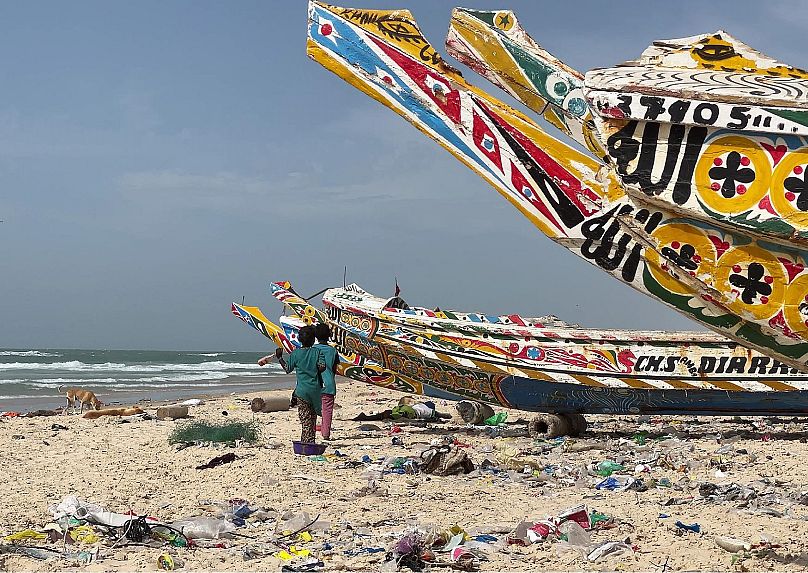 Too many boats, too few fish

Eaten by erosion and covered in litter, the sand bar of the Barbarie strip has since been deserted by the fishing boats, which now land their catches on the shores of the Senegal river.

The agitation is still there. But the glee I had witnessed so long ago, has been replaced by anger, “The fish is rotten! Foreign boats are polluting our sea, look at this!” cried out a fishmonger, waving sorry looking small fish in front of my camera. “We will leave just as we came, with nothing,”echoed another, showing me the empty buckets she would take back home. 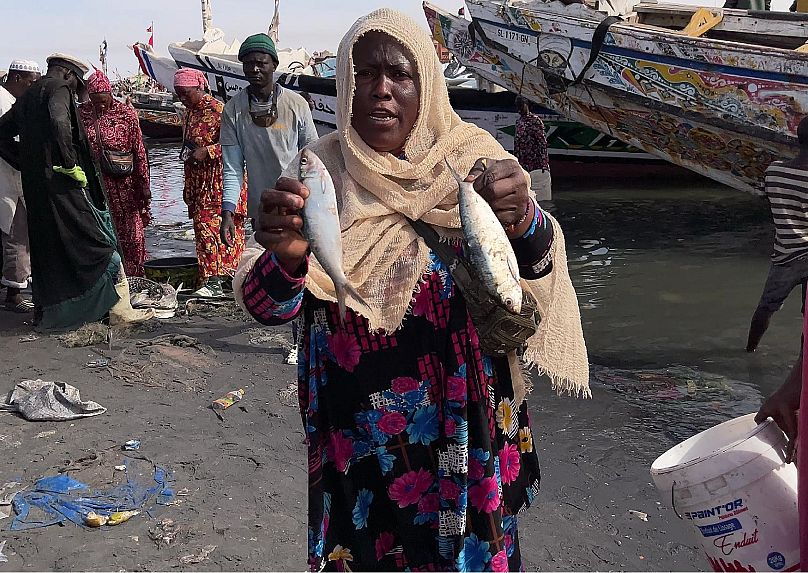 The depletion of this natural resource is blamed on foreign fishing vessels: “They hinder fishing, they pollute the sea, and catch everything we used to catch.” says Kala, a fishing boat captain, before boarding his pirogue with his crew.

…the boats that fish for hake, they are bottom trawling and that is banned in Europe!

Listening on is Moustapha Dieng, a retired fisherman, and local hero. Now the head of two small-fishermen’s unions, he lashes out at the illegal practices of many Chinese ships operating in the area. He is even more infuriated about what he says are the nefarious effects of the fisheries agreement between the European Union and Senegal, allowing European vessels to fish tuna and hake, beyond the six nautical mile (12 km) zone reserved for traditional fishing.

“The Europeans who fish tuna have to buy juvenile fish to be used as live bait, that should be left to grow so they can populate the seas. And the boats that fish for hake, they are bottom trawling and that is banned in Europe! These agreements scrape up all the fish, and create unfair competition for traditional fishing!”he roars, while a group of fishermen standing by acquiesce. 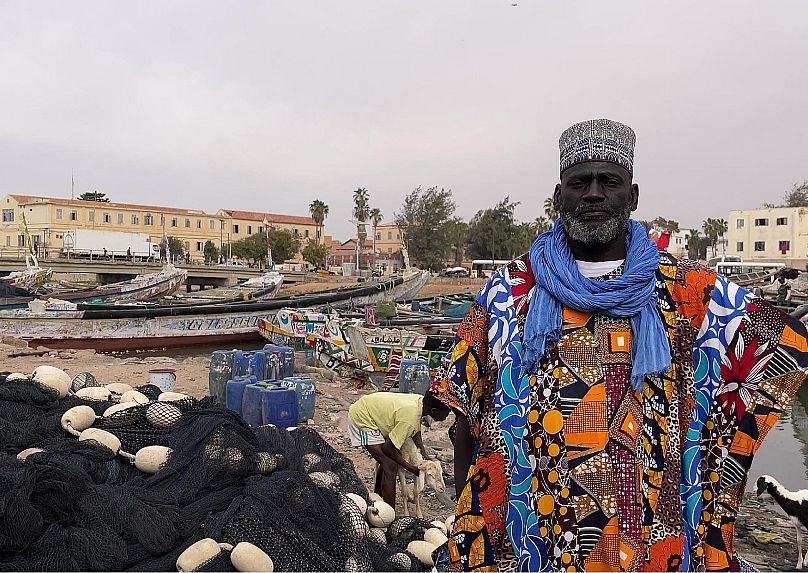 Amadou Laine Diagne, the Regional Fisheries Inspector waters down the accusations. Ackowledging that bad practice is commonplace, he insists that overfishing is everyone’s responsibility, whether industrial or artisanal fishing boats. And points out that depletion of stocks hasn’t prevented traditional fishermen from increasing their fleet of pirogues, which has long been in excess.

A day after our first encounter, I meet up again with captain Kala, just after his return from the sea. Exhaustion exudes from his and his crew’s gaze and demeanour.

“Nothing, there’s nothing” he sighs. There were a lot of trawlers not far from us. Spanish and Chinese ships. Some are only 7 km from the coast. It’s not right.” 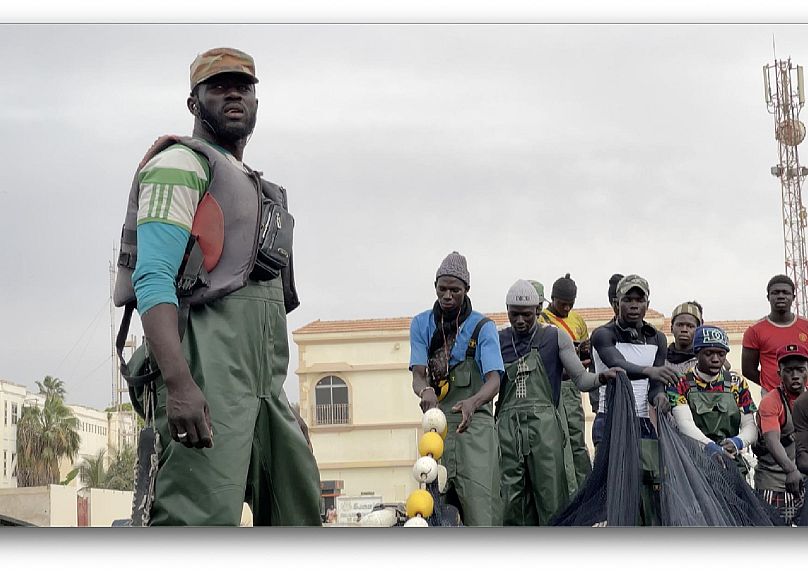 It’s not right either for Amina, a traditional fish processor who moved to Saint Louis with her family from a fishing village devastated by the crisis, a six-hour drive away from Saint Louis. They came in search of a better life, a decision that appears to have been in vain.

“Aside from today, in two months we haven’t been able to process any fish. We’re so tired,” she sighs. “If it were up to us, we would seek help against these boats. So that they’re stopped, and everything is done for us to get fish. There’s no more fish. We even sent some of our children on pirogues to Europe. Some went to Spain, some made it and others didn’t.”

A shadow crosses her face. Three of her sons have attempted to smuggle their way to the Spanish Canary Islands on fishing boats. Only one has made it. One is missing. Four months ago, she was informed that the third had died at sea.

The European Union ambassador I spoke to in Dakar knows all too well the grievances of Senegal’s fishing communities. But insists that the fisheries agreement supports sustainability.

“This agreement is based on the existence of a surplus of resources; if this does not exist, the fishing agreement cannot be implemented. The second point is that hake and tuna, are not species fished by Senegalese artisanal fishermen. So, there is no competition,” she says.

Arguments that break little ice with the fishermen in Saint Louis. The young men I meet are adamant. “Once you sell the fish, there is almost nothing left. There’s no profit! And we don’t have any other job, from birth we have only known the sea, we depend on it. No one will stay here, we’ll all go to Spain!” promises an angry young man, immediately echoed by his friends. 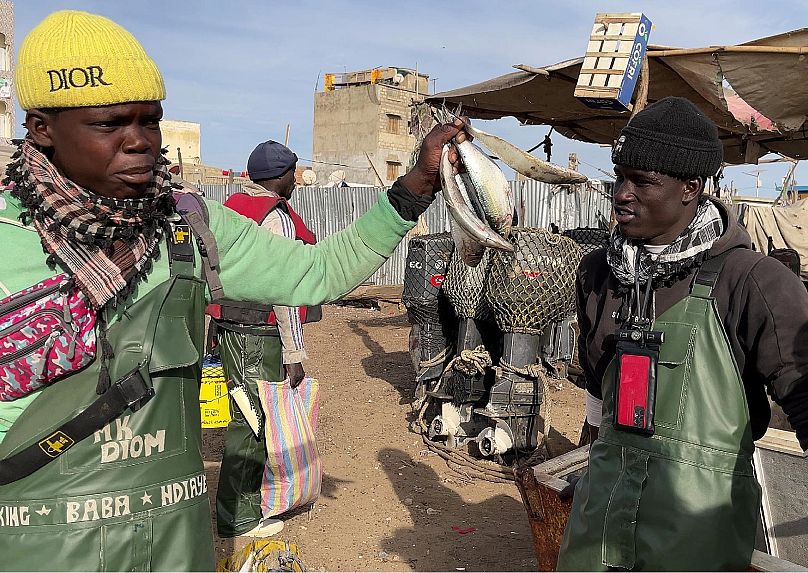 “Barcelona or death”: a slogan shared by the many young candidates to exile in EuropeValerie Gauriat

PASPED, a European program to support youth employment in the private sector, aims to provide an alternative to the growing number of young candidates for European exile. Ousmane Sow, director of the Regional Development Agency in Saint-Louis admits the scope is limited: some 300 young people have been able to benefit from the training shceme provided within the framework of this project, of which he is also the coordinator. But the experience is paying off, he says, and hopes to see the State take over, to extend it to as many people as possible. 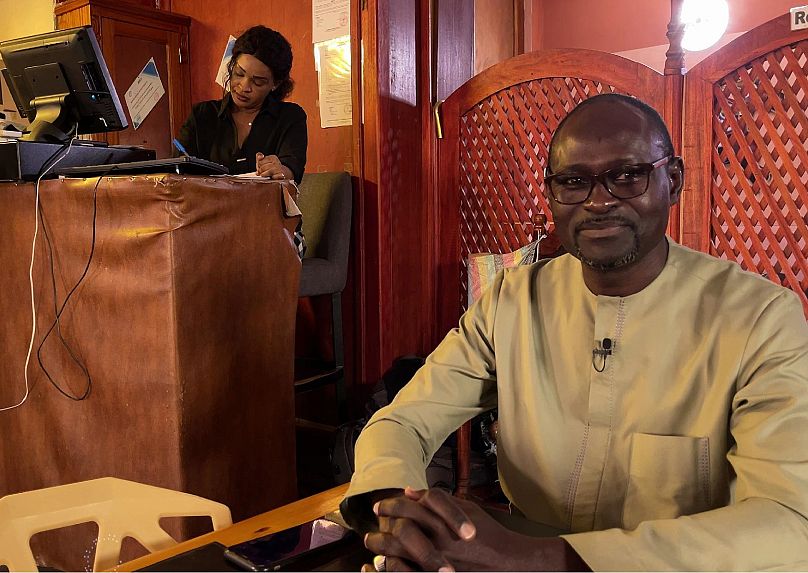 “If we manage to support SMEs in our territories, young people will have a real chance of accessing employment,” he underlines, enthusiastic. “And with concrete answers, we will be able to make young people dream, convince them that their territory is a future”

Abibou Ka has recruited several of them, after taking them on as trainees in his restaurant, Darou Salam. The energetic and good natured entrepreneur is convinced young people can build a future in their own country.

“What we want is to pass on what we have to them, convey the will, the energy, to achieve something.

“What I want is that before Darou Salam celebrates its tenth or fifteenth anniversary, several entrepreneurs have come from here.” 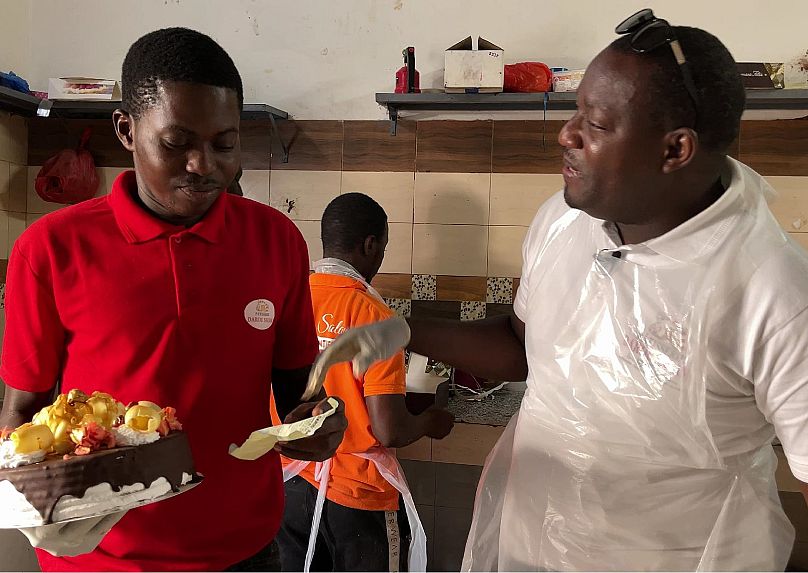 Abibou Ka is convinced youths can build their future at home, rather than risk their lives crossing to EuropeValerie Gauriat

A dream shared by Younouss, one of his protégés, and a sous-chef at the restaurant. He is one of the many who tried to cross to Europe by boat, before being caught by the coastguard. Something he now sees as a stroke of luck.

“I have friends, who last year capsized. It hit me really hard,” he remembers sadly. “So I have no regrets. Because now I have my own life. I have plans,,,to have something of my own.”

Having something to call your own is still an opportunity reserved for only a very few young people in Saint Louis. 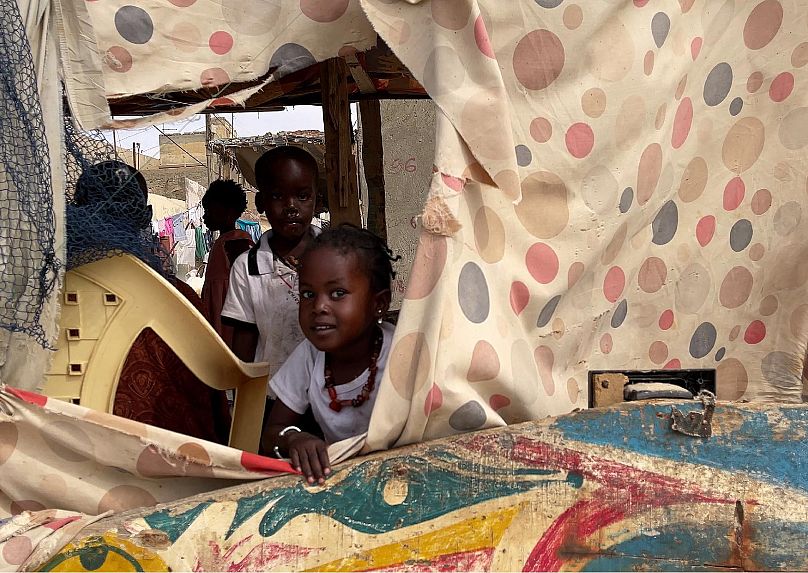 The very reason why Kala, the captain, a sturdy and calm man in his early thirties, tells me he made sure that all his children went to school. He comes from generations of fishermen, and learned his trade since he was ten. But there is no longer a future in fishing he says, and doesn’t want his children to keep up the family tradition.Or follow the motto I hear in Wolof from all those who dream of making the crossing to Europe: “Barça mba barzakh” – “Barcelona or death”.

New spin on hawker food: From prawn mee with French flair to carrot…

Breast cancer risk: What is the PALB2 gene mutation? Expert…