Chinese tennis player Peng Shuai, believed to have been missing for nearly three weeks, has held a video call with the president of the International Olympic Committee.

In the 30-minute call, she told Thomas Bach that she was safe and well.

“She explained that she is safe and well, living at her home in Beijing, but would like to have her privacy respected at this time,” the IOC said in a statement. 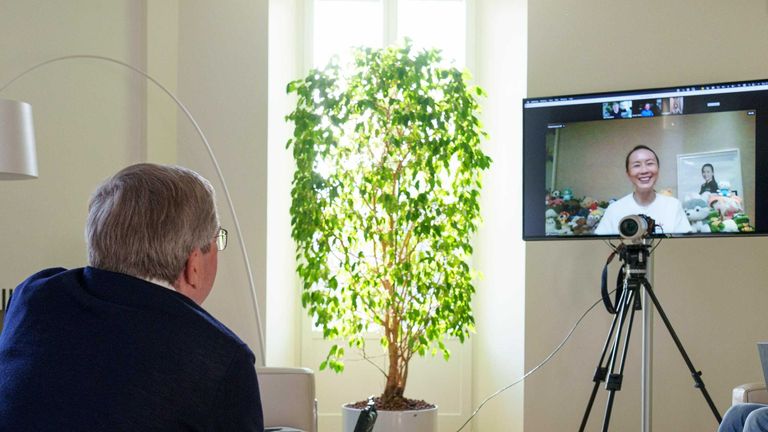 “That is why she prefers to spend her time with friends and family right now. Nevertheless, she will continue to be involved in tennis, the sport she loves so much.”

Emma Terho, chair of the IOC Athletes’ Commission, was also on the call.

She said: “I was relieved to see that Peng Shuai was doing fine, which was our main concern. She appeared to be relaxed. I offered her our support and to stay in touch at any time of her convenience, which she obviously appreciated.”

Video of Peng at a youth tournament emerged on Sunday morning, and video purporting to show her in a restaurant with friends was released by Chinese state media yesterday.

She had not been seen or heard from publicly since she said on social media on 2 November that former vice premier Zhang Gaoli had coerced her into having sex.

Despite the new photos, a spokesperson for the UK’s Foreign, Commonwealth and Development Office earlier said the government remained “extremely concerned” and was following the case closely.

The FCO had previously called for “verifiable evidence” the former Wimbledon doubles champion was safe. 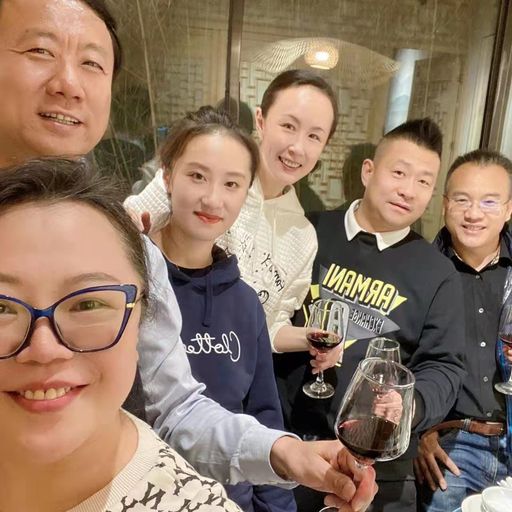 Videos of the tennis star on a night out are welcome

But there's something bizarre about these clips

When a Sky News crew went to the Beijing restaurant where Peng was filmed, a waitress told Asia correspondent Tom Cheshire that Peng did visit, but that she didn’t personally see her.

A visit to the tennis centre where the player was seen on social media yielded similar results.

The Woman’s Tennis Association has called for more information about Peng.

In response to the restaurant footage, CEO Steve Simon said: “While it is positive to see her, it remains unclear if she is free and able to make decisions and take actions on her own, without coercion or external interference. This video alone is insufficient.

“As I have stated from the beginning, I remain concerned about Peng Shuai’s health and safety and that the allegation of sexual assault is being censored and swept under the rug.”

COVID-19: ‘Firmly’ in Plan A – England on ‘right path’ but must be cautious ahead of Christmas, Javid says

Giant iceberg the size of Sydney breaks away in Antarctica – but…