Peng Shuai: Videos of the tennis star on a night out are welcome – but there’s something bizarre about these clips

It’s a popular spot, and the one chosen to reveal Peng Shuai’s whereabouts to the world.

After three weeks of asking “where is Peng Shuai?” – this is China’s attempt at an answer.

Videos released by state media showed Peng at the guesthouse. Bizarrely, she and her guests mention the date out loud – five times in the short clip.

That’s not usually what friends on a Saturday night out do – more the sort of thing you would expect from a proof of life video.

On Sunday, when Sky News visits, staff confirm Peng was there. “Yes. She has been here for meal. Yes, it’s our restaurant,” a waitress tells us.

Did she see her personally?

“No, I didn’t. Yesterday I was busy with my work here. I didn’t see her. But she had a meal in our restaurant.”

State media followed up the restaurant video with footage of Peng at a junior tennis tournament the next morning at the National Tennis Centre, in the 2008 Olympics zone.

When we slip into the stadium in the early afternoon, there’s no sign of her.

A staff member spots us in the stands and escorts us out. But he says she was indeed there: “Yes, I saw her. But you can’t be here, sorry.”

It’s the most we’ve seen of Peng Shuai since she accused Zhang Gaoli, a very senior Communist politician, of pressuring her into sex.

But none of this was published by Peng. Chinese state media, not her, is providing the updates. 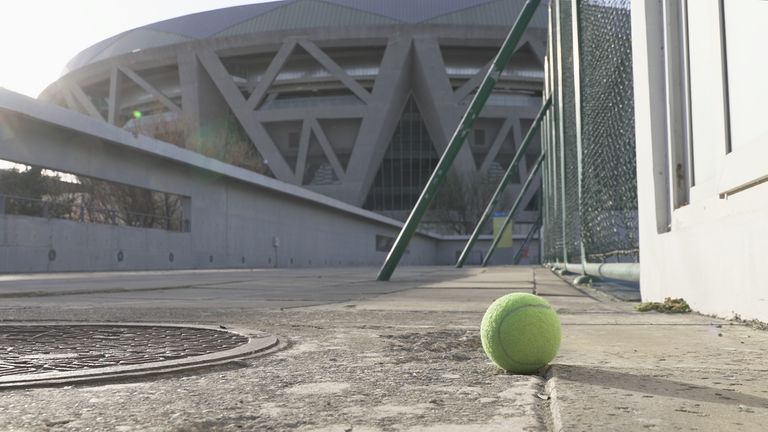 And her Weibo account, on which she first published the allegations, is still blocked.

That has left many unconvinced, including the Women’s Tennis Association (WTA), which has been unflinching in demanding more information from the Chinese authorities.

After the restaurant video emerged, Steve Simon, the CEO of the WTA, wrote: “While it is positive to see her, it remains unclear if she is free and able to make decisions and take actions on her own, without coercion or external interference. This video alone is insufficient.

“As I have stated from the beginning, I remain concerned about Peng Shuai’s health and safety and that the allegation of sexual assault is being censored and swept under the rug.” 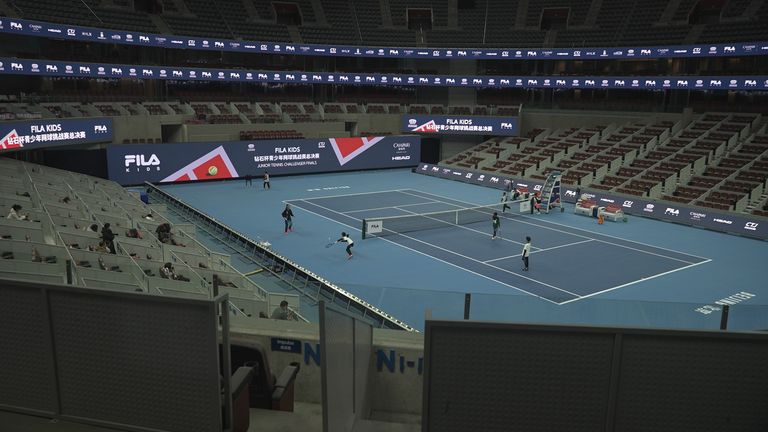 The question “where is Peng Shuai” has been a shorthand – a rallying cry from the tennis world.

Her appearance is welcome.

But the bigger, trickier questions – about her allegations, about her whereabouts since she made them, about her freedom now – have not been answered yet.

Royal Mail launches drive to take on 20,000 seasonal workers – but…

COVID-19: NHS to visit hundreds of schools to offer coronavirus…

Leftover food safety: What to know

France to give more people iodine tablets after expanding…