China likes to insist that politics should be kept out of sport.

The problem is that everything in China can be political – and different international sporting organisations have learned that the hard way.

What happens in China – or what’s said by players abroad – can have massive impacts on merchandise, broadcasting deals and revenues.

But organisations have taken different approaches. The Women’s Tennis Association (WTA) is currently taking an unflinching stand in a way that the NBA – and Premier League football clubs – have not.

Some are terrified of offending China and losing the revenues that come from here.

The NBA is a case in point. In 2019, the general manager of the Houston Rockets tweeted his support for protestors in Hong Kong.

China reacted predictably furiously, pulling Rockets games from broadcast. The NBA did not back him up, saying that the offence caused to Chinese fans was “regrettable”.

Or take Arsenal football club. Mesut Ozil, while he was still a player there, commented on Instagram about the repression of Uyghurs in Xinjiang. 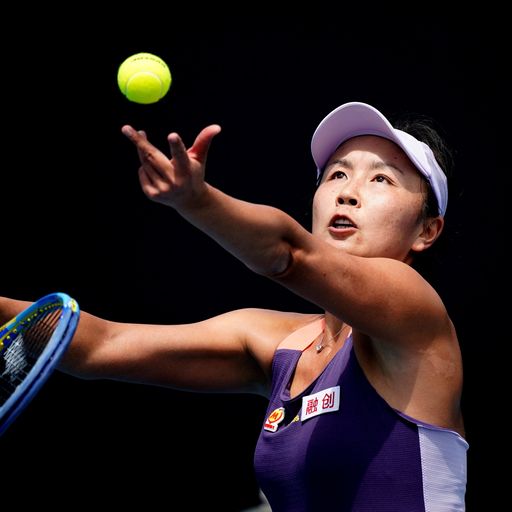 Arsenal distanced itself from his comments, putting out a statement that would not have sounded out of place coming from Beijing’s own mouth: “As a football club, Arsenal has always adhered to the principle of not involving itself in politics.”

This from a club that vocally supports Black Lives Matter – a stance that is welcome but also undeniably political.

So what the WTA is doing right now is even more interesting. It has a huge amount at stake financially, more than the NBA or Arsenal ever did.

It holds more events in China than in any other country. Jon Wertheim at Sports Illustrated says that China accounts for one third of the WTA’s revenues.

COP26: India has given a distant net-zero target and is now…

Yet it has not kept politics out of sport. The opposite. The WTA supported Peng Shuai from the moment she said she was sexually assaulted by a high-ranking Chinese politician, calling for an investigation.

And as the silence over her whereabouts has endured, it has kept pressing. 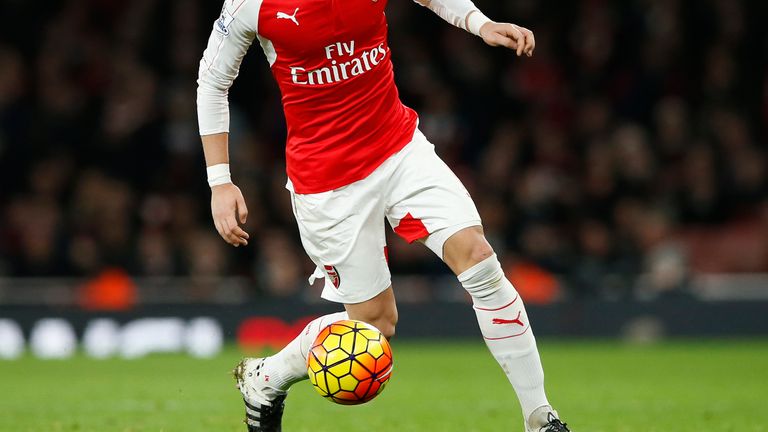 But there has been no hesitancy from the WTA, no anxious tabulating of the revenues at stake.

Although it’s unlikely for now, the next step would be a WTA boycott of China. That would be a refreshing reversal.

Peng’s safety is the most important issue. Hopefully the WTA’s actions can help guarantee that. But they also show there’s a different way for sports organisations to deal with China.

Ukraine war live updates: Zelenskyy would meet with Putin ‘to…