If you are an aspiring footballer, there is a good chance that you want to be a striker. More specifically, you want to be a number nine. A position filled by legendary figures such as George Weah, Brazil’s Ronaldo, Alan Shearer and, more recently, Robert Lewandowski.

Goals are traditionally provided by the number nine. Gerd Muller remains Bundesliga’s all-time leading scorer despite his retirement in 1981. Alan Shearer is the Premier League’s highest ever scorer, and the same can be said for Silvio Piola, who wore the number 9 shirt throughout an illustrious career in Italy.

The modern game, however, has reinvented itself. At the moment, the two top teams in the Premier League, the most attacking division in Europe, play without traditional strikers, usually known as ‘number nines’.

“Both Man City and Liverpool rotate players all over the pitch” states Ali Tweedale, editor of the Coaches Voice platform.

“Rotations are happening everywhere. Pep (Guardiola) said not too long ago that formations are nothing more than telephone numbers, which indicates his belief and the way the modern game is going. That players start in a certain position but move all over the place. So the way that City and Liverpool create space in the final third is through those rotations, dragging people all over the place”. 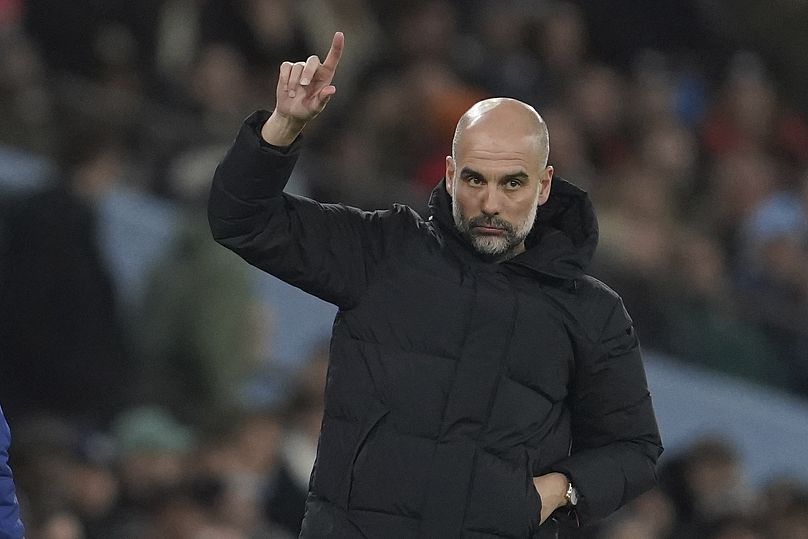 Pep Guardiola’s Manchester City are top of the Premier League despite playing without a number 9 for most of the seasonJon Super/Copyright 2022 The Associated Press. All rights reserved

Man pulled alive from South Wales cave after getting injured…

Manchester City made no secret of their desire to sign Harry Kane in the summer, despite their recent success. They have played without a striker since the deal to sign him failed. Ali Tweedale says it’s no time to panic.

“I think you kind of have to just trust in someone like Pep Guardiola. In situations like that, they’re steaming ahead at the top of the Premier League even though he didn’t sign Harry Kane, and they don’t have a recognised number nine, and even the number 9 that they do have, Gabriel Jesus often plays out wide on the right. So I think it’s more a sign of Pep Guardiola’s genius or intelligence (rather) than just a silly admission that they’ve missed out on a striker.”

An out-and-out striker is not just unnecessary in the Premier League. One of the world’s wealthiest clubs, Paris St Germain, regularly rotate their famous front-three of Lionel Messi, Kylian Mbappe and Neymar. Portuguese UEFA coach Pedro Mendonca describes the shift in tactics.

I think the number nine player is developing to be in the modern game. (It is) more a number ten like Benzema, like Firmino, more to play it off and connect with with the team-mates. I don’t know the number nine role to be like in the past.”

However, number nine strikers are far from extinct. Serie A’s leading club, AC Milan, rely on Olivier Giroud and Zlatan Ibrahimivoch. While the Bundesliga’s two top sides feature Robert Lewandowski and Erling Haaland. Haaland has been linked with clubs across Europe, with Pedro Mendonca stating that his next choice could be based on the position he is expected to play on the pitch.

“For the characteristics that he has now, I think he needs to play in the team that has more defending and a more counter-attacking game: more of a transition game like Real Madrid and FC Bayern like to play. More in the speed when they win the ball, attack the goal. I think that playing for Manchester City or FC Barcelona and (their) characteristics don’t develop what you need, but maybe it’s good for him to develop his depth. I think he’s going to be a great striker in the future.” 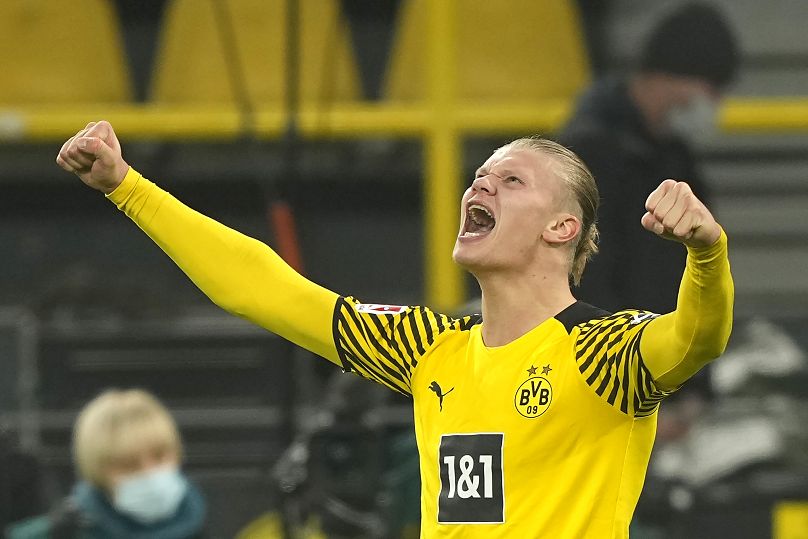 Erling Haaland is linked with some of Europe’s top football clubsMartin Meissner/Copyright 2022 The Associated Press. All rights reserved.

There is no doubt that Erling Haaland will be one of the great forwards of this generation. Still, the question remains just how much he and the players like him will be relied on to score the goals. Or will Pep Guardiola’s strikerless formations become the new normal?