The declaration was made, according to San Diego County health officer Dr. Wilma Wooten, due to the limited supply of vaccines, the large population of the city, and the global spread of the viral disease. However, health officials told the public that the outbreak was “fundamentally different” from the COVID-19 pandemic.

“The situation we face with monkeypox is fundamentally very different,” said San Diego County Supervisor Nathan Fletcher, according to the Times of San Diego. “We take it very seriously, but as I mentioned earlier it is exponentially less transmissible. We know more about it. We also have a vaccine at the start of it.” 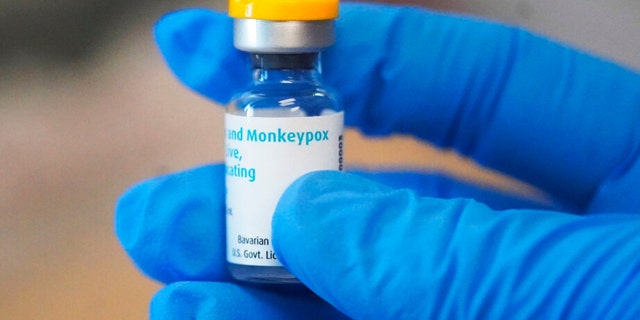 The current number of confirmed cases of monkeypox in the county is 46, all of who are men, and 39 identifying as members of the LGBTQ+ community. No hospitalizations or deaths have occurred. Fletcher noted the biggest difficulty is finding an available supply of the monkeypox vaccine. To date, the county has received 3,987 vaccine doses and administered 2,454.

By declaring a health emergency, the county now has more authority to utilize its resources to administer more vaccines along with contact tracing and make testing more available to the public. Health officials estimate 66,000 individuals are in the high-risk category in the county for the disease.

The San Diego Board of Supervisors has to ratify the declaration in exactly one week and hold a vote for its extension at least once every 30 days. Starting Wednesday, the county will begin providing official infection numbers on a daily basis. 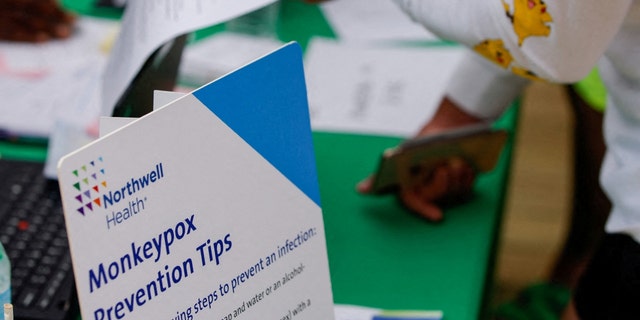 MONKEYPOX BY THE NUMBERS: FACTS ABOUT THE RARE VIRUS THAT’S CURRENTLY SPREADING

The county will also provide resources for the public to receive new information concerning the outbreak via text. Residents will be notified of real-time updates on monkeypox and available health services.

Monkeypox is a rare infectious disease in the same virus family as smallpox with symptoms that include fever, swollen lymph nodes, and a blister rash that typically dries out the skin, according to the World Health Organization. Individuals may experience mild symptoms, but the ability to carry the virus without symptoms is not known at this time. These symptoms typically last between 2 and 4 weeks from the initial exposure.

Europe’s worst passport: Why has Kosovo still not been given visa-free access to the EU?

The Eternals – ‘We have to work together’: Stars Salma Hayek,…

In the muddy woodlands of a Baltic island, Sweden’s soldiers are…