When the term ‘football rivals’ is mentioned, you may well think about Barcelona and Real Madrid, Manchester United and Liverpool or Paris St Germain and Marseille. But what if we told you that there was a rivalry that you may not have heard of? The fixture between Al-Rayann and Al Sadd is now known to many around the Gulf as the ‘Qatar Clasico’.

The two teams recently faced off in the Amir Cup final and FOOTBALL NOW attended the showpiece event in Doha. The competition was, up until 2019, known as the Emir of Qatar Cup, named after the country’s ruler.

The first tournament was won by Al Ahli back in 1972/73, with one of the 2021 finalists, Al Sadd, holding the record with the most victories. But could they add to their tally here?

This year, the tournament has arguably generated more interest than ever, mainly due to the upcoming World Cup. But legendary names such as Al-Rayann manager, and former World Cup winner, Laurent Blanc and Al Sadd manager, Xavi Hernandez, in one of his final games as manager of Al Sadd, before moving to FC Barcelona, added to the interest. 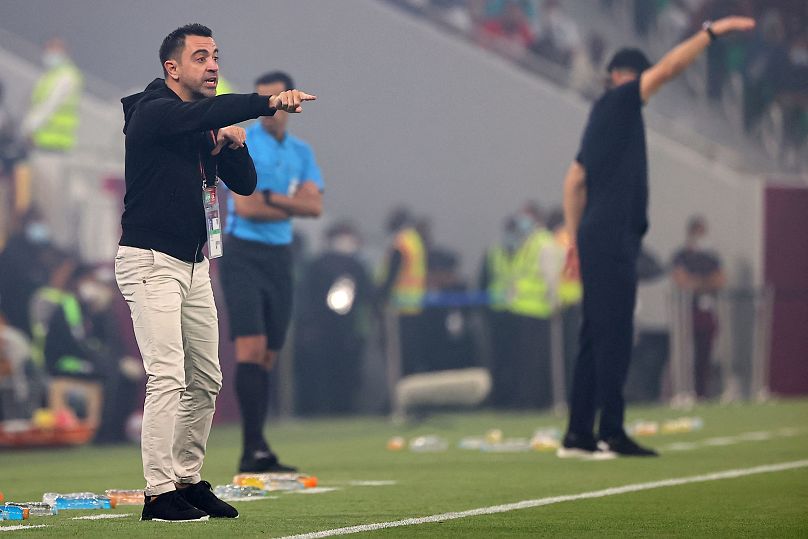 But it’s not just the coaches who have helped put this match in the spotlight. James Rodriguez’s transfer to Al-Rayann back in September caused great excitement in Qatar after he departed Premier League side, Everton.

He’s one of the biggest stars in Colombia, one of the most well-known names alongside Shakira.

Kim Kardashian West jokes about her divorce from Kanye, sex…

“Probably the biggest name coming out of Colombia, he is the centre of debates on all Colombian football networks. He’s not played for the Colombian national team for a year, and that’s really been one of the main items of news almost every day.” 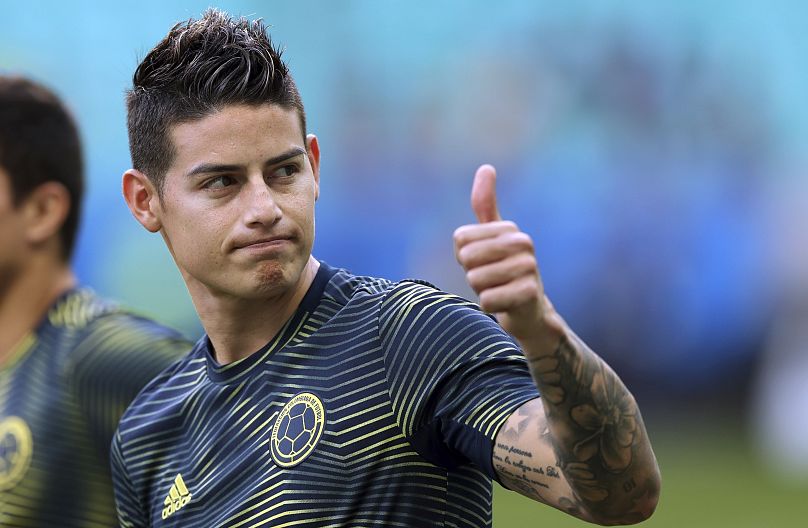 The teams went into the match in a contrast of form. Having won their first six games of the season, Al Sadd were understandably confident whilst an under-pressure Laurent Blanc was aiming to help Al-Rayann out of a slump that had seen them win just one in their last eight.

Despite the big build-up, it took until the 44th minute for the first key piece of the action. Al-Rayann’s captain, Yacine Brahimi, converted a penalty after Al Sadd keeper Saad Al Sheeb brought down Yohan Boli in the box.

After early second-half domination, it was Al Sadd’s turn for a penalty of their own after Rayyan defender Dame Traore clipped Boualem Khoukhi in the box. Former Arsenal midfielder, Santi Cazorla, used his experience to equal the scoring. 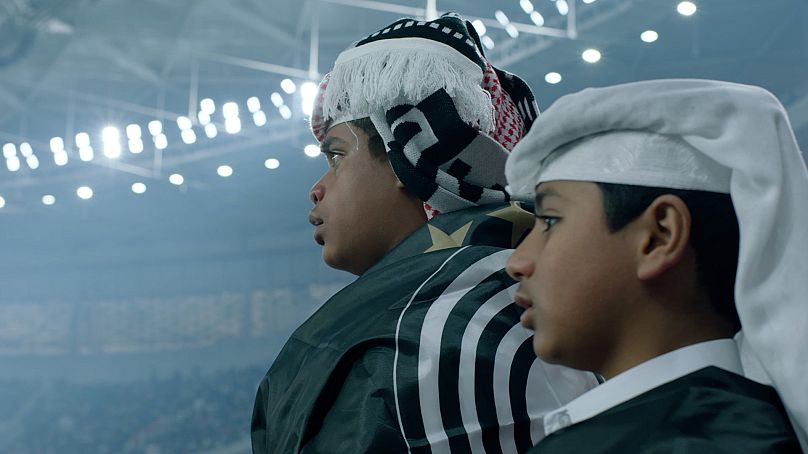 It would stay that way until full-time. After two penalties in the first 90 minutes, a shoot-out would decide the 2021 Amir Cup final. Four perfect spot-kicks followed from both sides, but after Shojae Khalilzadeh missed Al-Rayann’s all-important fifth, it was down to Jung Woo-Young to convert the winning penalty. He made no mistake, winning the tie for Al Sadd and sending half of the Al Thumama stadium into a frenzy of wild celebrations. Al Sadd would add to their already-impressive trophy cabinet.

For Xavi, it was the perfect way to round off his first foray into management. The Qatar Clasico will be remembered for its penalty drama on the pitch, but what about off the pitch? With big names and 40,000 passionate supporters in attendance, the 2021 Amir Cup Final is proof that football in this part of the globe thriving ahead of the 2022 World Cup.

COVID-19: Boris Johnson issues warning about coronavirus cases in Europe and urges Britons to get their booster jab

Berlin Wall: Germany remembers the tyranny – and the…