Before Russia’s war with Ukraine, director Anna Demidova used to run an independent theatre company in Moscow. But the Kremlin’s so-called ‘special military operation’ changed all that.

At the start of March, she decided to leave Russia in protest against the invasion.

Anna is convinced about the social and political role that art can play. I met her in Berlin’s central district of Mitte, where she had recently moved in the hope of a fresh start.

She explained to me that her family, fearing for her safety, had pushed her to leave Russia following her frequent participation in anti-war protests inside the country.

“Before Putin started this war, I was trying to invest my all, as a person, as a citizen, and also as an artist to make people understand that we need more responsibility, that we should participate in our political life. Because people do not understand politics. They’re not interested. They don’t give a f**k about what’s going on in Russia.” 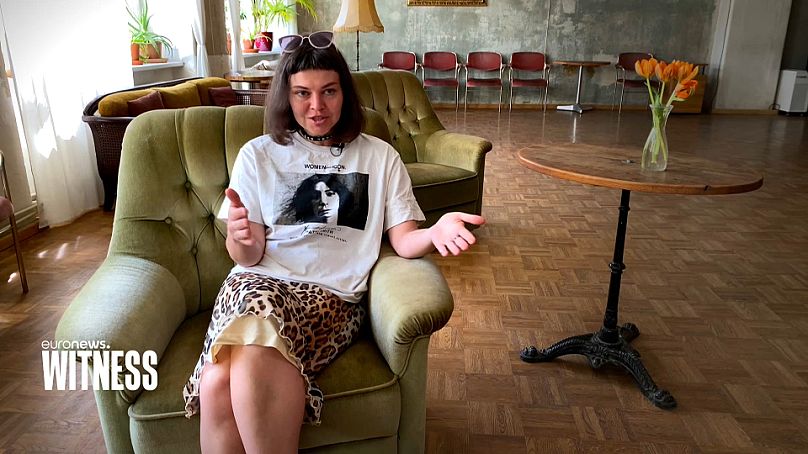 They are artists, journalists, IT workers, academics. Russia’s brightest minds are leaving the country en masse. Where do they go? What pushed them? What country are they leaving behind? That’s what I went to see in Berlin.

On a personal level, Anna told me that the invasion represented the end of everything, making her feel all that she had been trying to achieve, was pointless.

“One part of me couldn’t understand what was happening, but the other part of me also understands that this is the logical continuation of what Putin has been doing over the last 20 years.”

“Our country became more militaristic. My grandfather and all my relatives were saying that a war should never happen again. The motto for the celebrations to mark the end of the Second World War was ‘never again’. But at some point, Putin transformed that to ‘we can repeat that’. Which is absolutely insane.” 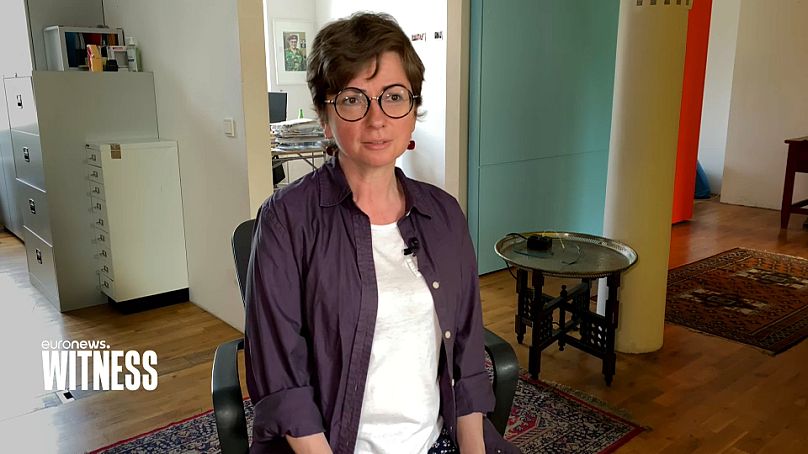 The current invasion of Ukraine destroys not only one country, but two.

The crackdown on freedom of speech inside Russia has also led to many journalists fleeing the country. Meeting fellow professionals forced to leave, stirred a lot of emotions inside me.

Our job, as journalists, consists of being witnesses for the public by shining a light on both society and events. This still costs many lives each year.

According to UNESCO, 55 journalists were killed in 2021. Many journalists have and continue to be killed in Ukraine, while reporters also remain at risk inside Russia.

Angelina Davydova, a well-known environmental journalist from Saint Petersbourg, took one week to pack her world in a suitcase.

“I always thought that even when we had some negative political trends, there was still space for people to do something. What I see now is that many of these concrete and specific actions have been crushed by this very high political decision [going to war], which doesn’t really have to do anything with the life of people in the country or their well-being or their future.”

Whether it’s journalists and artists denouncing Russia’s curbs on free speech, or techies using their skills to give online space to dissidents, all those I met are determined to use their skills to promote change from abroad.

Brexit: The EU has offered more than expected on Northern…