MPs should not use their parliamentary office for work relating to their second jobs, a cabinet minister has told Sky News, as a senior Conservative faces allegations he misused his Commons office to carry out legal work.

Former attorney general Sir Geoffrey Cox is facing claims, first reported in The Times, that he used his parliamentary office to undertake some of his work for law firm Withers.

His entry in the register of members interest shows he earned more than £800,000 for the firm, which is representing the British Virgin Islands government in a corruption case brought by the UK government.

Asked by Kay Burley if MPs should be using their parliamentary offices for outside work, Health Secretary Sajid Javid said: “No.”

“You might be trying to draw me into some individual case,” he said, when asked what should happen to an MP if found to have done this.

“But, if someone believes for good reason that they might [be doing that] then what they should do is ask the appropriate authorities to look into it and they can get down to the facts.

“Whether it’s your parliamentary office or any other parliamentary stationery or anything that’s funded or supported by the taxpayer, of course, that should not be used.

“I think the rules are clear and of course all MPs would be expected to observe that at all times.”

Labour has called on the anti-sleaze watchdog, the Parliamentary Commissioner for Standards, to investigate the claims.

Deputy leader Angela Rayner said: “This appears to be an egregious, brazen breach of the rules.

“A Conservative MP using a taxpayer-funded office in parliament to work for a tax haven facing allegations of corruption is a slap in the face and an insult to British taxpayers.”

Geoffrey Cox using his taxpayer-funded office in Parliament to work for a tax haven under investigation for corruption is a brazen breach of the rules and an insult to taxpayers.

I have written to the Commissioner for Standards urging an investigation. pic.twitter.com/IP7dxr0p78

The MPs code of conduct states any facilities “provided from the public purse” are used “always in support of their parliamentary duties”, adding: “It should not confer any undue financial benefit on themselves”.

This is one of the rules that the standards commissioner found that Owen Paterson broke before the Standards Committee recommended he be suspended from the Commons for 30 days.

It comes after it was revealed that Sir Geoffrey voted by proxy in the House of Commons while earning hundreds of thousands of pounds for the legal work more than 4,000 miles away in the Caribbean. 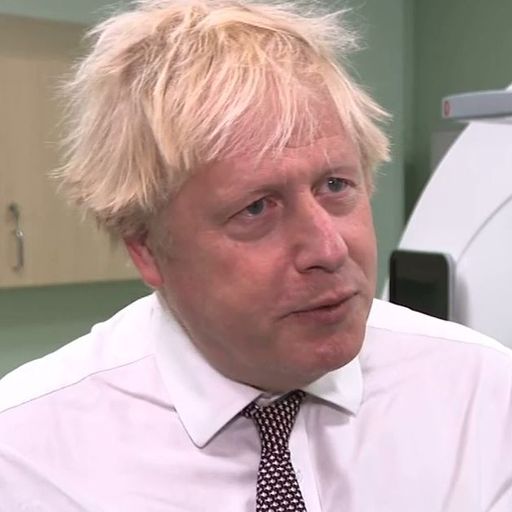 Asked about MPs having second jobs, Mr Javid said he was in favour of them.

But he continued: “I think the most important thing is that an MP, whoever he or she may be, is completely transparent and open and follows all the rules so that their constituents and the wider public know that they might have another interest.

“But also I think it’s important that they continue to spend the vast majority of their time on their parliamentary affairs and their constituency affairs.”

If Kathryn Stone, the Parliamentary Commissioner for Standards, finds there has been a breach of the rules, she will send a report to the Commons Standards Committee. 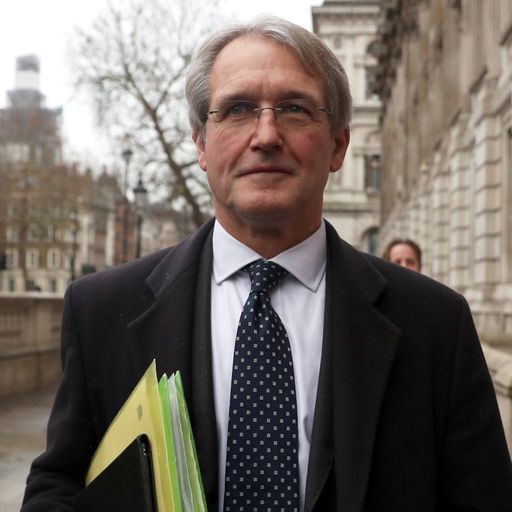 What is lobbying, which MPs have second jobs and how much do they earn from them?

Labour MP Chris Bryant, who is the chair of that committee, told Kay Burley the committee would judge any report “judge it with a fair and open mind” and that he would not “prejudge” any potential case.

According to his entry in the register of members’ interests, Sir Geoffrey did approximately 434 hours of work for Withers between January and July this year, at an average of more than 15 hours per week.

Sir Geoffrey took part, by proxy, in Commons votes this year on the cladding scandal and on protecting the UK’s steel industry.

And, by taking advantage of the Commons allowing widespread proxy voting – introduced due to the COVID-19 pandemic – Sir Geoffrey was also able to appear at a corruption inquiry held in the British Virgin Islands, a British overseas territory, on the same day those votes were held.

The revelation that Sir Geoffrey was voting remotely in the Commons while also taking part in lucrative legal work abroad comes amid a fresh focus on MPs’ second jobs following the Owen Paterson lobbying scandal.

Patients with serious conditions ‘at risk’ due to record…

COVID-19: REACT-1 study shows infections are at highest ever…

BAFTA-winning actor Adam Deacon: ‘I had a breakdown in…

Long COVID: ‘I thought being young and fit would…