Should Mohamed Salah be considered as the greatest African player ever?

With the Africa Cup of Nations up and running featuring global superstars such as Riyad Mahrez, Sadio Mane, and Edouard Mendy, it’s a tournament that is sure to provide plenty of thrills and spills in Cameroon. However, there is no doubt about who is the headline act: Mohamed Salah.

Salah is Liverpool’s main man, but his value for his country goes even deeper. Egyptian television presenter Shima Saber told Football Now, “He’s definitely a unique case. He’s our boy. He makes a great role model who has worked hard towards his goals. We are extremely proud to have such a role model. He is every young boy’s role model.” 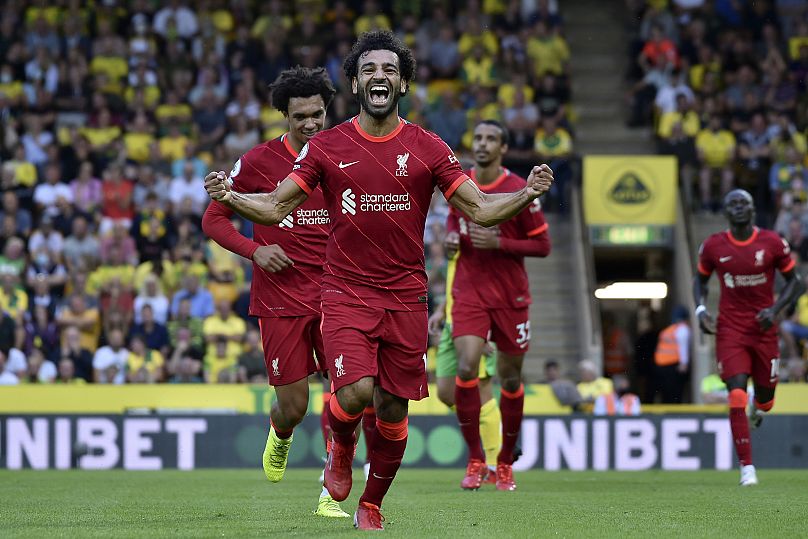 Should Mo Salah be considered the greatest African footballer of all time? That question is being debated on this week’s episode of Football Now in the run-up to the biggest tournament on the continent.

The sport began in Africa in the late 19th century. Just under 100 years later, the Confederation of African Football, also known as CAF, was founded by Sudan, Egypt, South Africa and Ethiopia. This saw the inauguration of the African Cup of Nations tournament.

A 2011 Sportsmarkt survey showed that 72% of people from the continent were interested in football. According to David Goldblatt’s The Age of Football: The Global Game in the Twenty-first Century, 300 million people regularly tuned in to the Premier League. 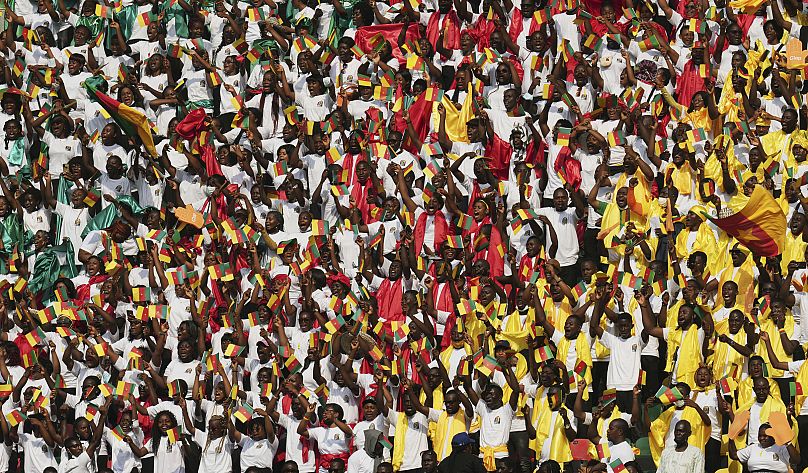 Thousands of fans turn out for the opening game of the 2021 Africa Cup of NationsThemba Hadebe/Copyright 2022 The Associated Press. All rights reserved.

Which players should be considered as the greatest ever?

When it comes to African players, Salah is in great company. Other notable candidates include George Weah, who has been a high achiever on and off the pitch. In addition to earning the Ballon d’Or – he is now the president of Liberia. Roger Milla opened the world’s eyes to the incredible talent at Africa’s disposal when the 38-year-old guided Cameroon to the last eight of the World Cup in 1990. Didier Drogba and Samuel Eto’o scored more than 600 goals between them and won a host of league titles as well as Europe’s biggest competition, the Champions League.

South African broadcaster Fiso Mazibuko believe Samuel Eto’o has a claim of his own to be Africa’s greatest footballer. He told Football Now, “In my era, growing up watching football, I don’t think there’s a player that epitomised African excellence on a football field like Samuel Eto’o. He’s the current highest scorer in the Africa Cup of Nations history. He’s also won it twice, so this is someone who’s done it on the international stage and someone who’s done it on the club stage too.” 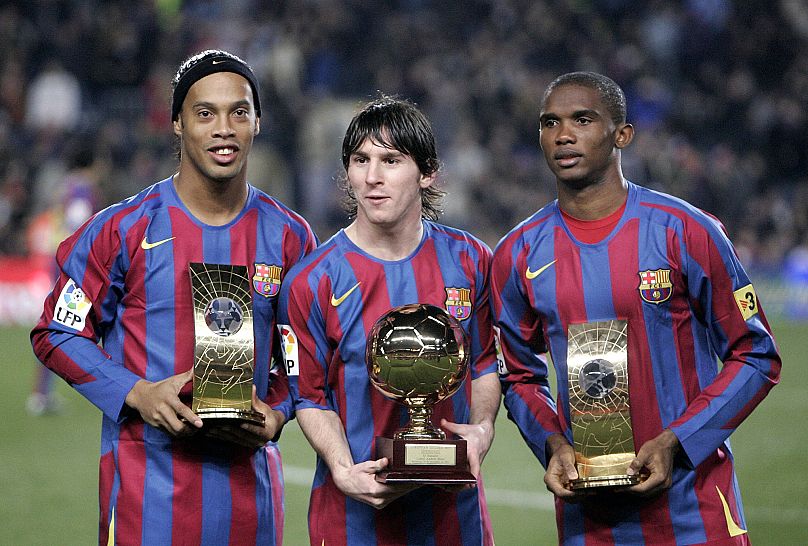 In contrast, former Premier League defender Chris Samba believes Mohamed Salah earned his place in the debate for the best African player of all time but feels that at 29 years old it is simply too early to call. “He’s in his prime now, but I think we have to judge it at the end of his career. Of course, I think he’s going to be up there, but there’s still time for him to add so many trophies and so many other accolades to his name.”

Mohamed Salah will, of course, have another opportunity in the next few weeks to add another trophy to his collection with his Egyptian side looking for silverware in Cameroon. And, with it being a World Cup year, perhaps 2022 really will be the year where the Liverpool forward makes a giant stride towards being established as Africa’s greatest footballer of all time.

Scientists find oldest ever confirmed human fossils are even older…