One of the most popular supermodels of the 1990s, Linda Evangelista, recently filed a lawsuit this past September for $50 million in damages against CoolSculpting’s parent company, Zeltiq Aesthetics Inc., for being “brutally disfigured” after having seven sessions of the procedure from August 2015 to February 2016, according to a recent People report.

“I loved being up on the catwalk. Now I dread running into someone I know,” she recently told People while in tears.

“I can’t live like this anymore, in hiding and shame. I just couldn’t live in this pain any longer. I’m willing to finally speak.” 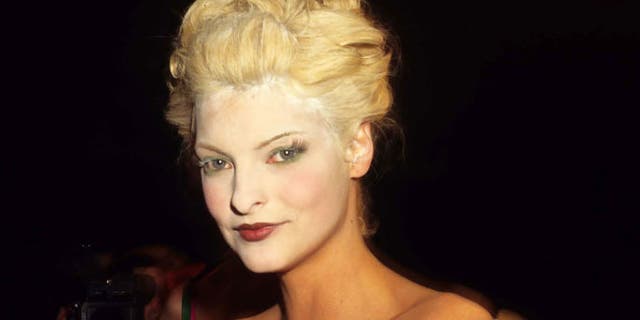 Linda Evangelista walks the runway for a Vivienne Westwood show during Paris Fashion Week in the 1990s in Paris, France.
(Photo by Foc Kan/WireImage)

The 56-year-old Canadian native posted on Instagram this September, “I have become a recluse,” after suffering intense emotional and physical pain from the procedure that is promoted as an alternative to liposuction.

CoolSculpting is an “FDA-cleared for the treatment of visible fat bulges in the submental (under the chin) and submandibular (under the jawline) areas, thigh, abdomen, and flank, along with bra fat, back fat, underneath the buttocks (also known as banana roll), and upper arm,” according to the website.

ESTIMATED 73% OF US IMMUNE TO OMICRON: IS IT ENOUGH?

Approved for use in 2010, the therapy breaks down fat cells through cryolipolysis, which is inspired from the way frostbite affects humans by cooling fat below freezing to reduce fat deposits by approximately 25%. It is done with individual 40-60 minute treatment sessions, with patients seeing results generally a few weeks later, according to Healthline. 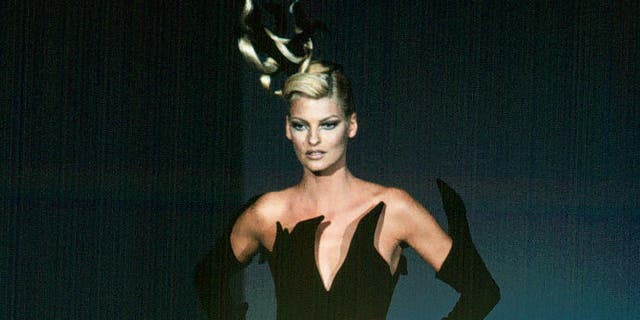 Linda Evangelista walks the runway during the Thierry Mugler Ready to Wear Fall/Winter 1995-1996 fashion show as part of the Paris Fashion Week on March 6, 1995 in Paris, France.
(Photo by Victor VIRGILE/Gamma-Rapho via Getty Images)

But within three months after her treatments, she started noticing something peculiar: in the areas of the body where she expected the treatments to shrink, they were actually growing instead, eventually hardening and then turned numb, according to the report.

“I tried to fix it myself, thinking I was doing something wrong,” Evangelista said.  So she tried dieting and exercising, eventually getting to the point where she wasn’t really eating, but when things worsened, she went to see her doctor in June 2016, who diagnosed her with paradoxical adipose hyperplasia, or PAH.

Healthline noted PAH which is a rare complication of the procedure that occurs in less than 1% of patients where the area targeted by the therapy actually grows and becomes firmer instead of shrinking.

Evangelista said was not informed of the rare complication before she underwent the procedure.

“PAH has not only destroyed my livelihood, it has sent me into a cycle of deep depression, profound sadness, and the lowest depths of self-loathing,” Evangelista added.

But a representative for CoolSculpting said the therapy “has been well studied with more than 100 scientific publications and more than 11 million treatments performed worldwide.”

Side effects like PAH “continue to be well-documented in the CoolSculpting information for patients and health care providers,” the representative added. 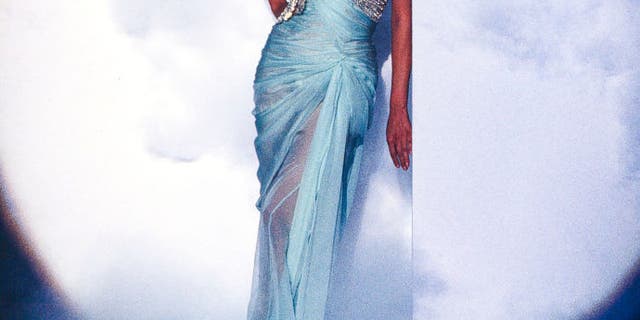 Linda Evangelista walks the runway during the Thierry Mugler Ready to Wear Fall/Winter 1995-1996 fashion show as part of the Paris Fashion Week on March 6, 1995, in Paris, France.
(Photo by Victor VIRGILE/Gamma-Rapho via Getty Images)

Healthline noted the complication often can be treated with further liposuction with the manufacturer often paying for the treatment, but Evangelista claimed even though the company did offer to pay for the liposuction corrective procedure, she was required to sign a confidentiality agreement at the last minute, so she refused and instead paid for the first of two corrective surgeries herself in June 2016, according to People.

She had to wear compression equipment for eight weeks after the surgery in order for the PAH not to return, but when it did, she had another liposuction done in July 2017, per the report.

Evangelista was introduced to the world 30 years ago with her quintessential Sophia Loren look and her instinctive understanding of photography, gracing over 700 magazine covers and serving as a muse to fashion icons, according to People.

Evangelista’s lawsuit, however, states she suffered “severe and permanent personal injuries and disfigurement,” which caused her not only physical pain and suffering but also affected her mental health, leading her to lose her career as a supermodel because of how the procedure changed her appearance.

“With this lawsuit, I am moving forward to rid myself of my shame, and going public with my story. I am so tired of living this way. I would like to walk out my door with my head high, despite not looking like myself any longer,” she said.

Euronews Debates | The South Africa perspective: Can the EU & Africa reboot their relationship?