Health care professionals are reportedly sounding the alarm as syphilis cases are on the rise in the U.S.

Earlier this year, Alaska health officials reported a 49% increase in cases of the sexually transmitted disease (STD) from 2019 to 2020.

This fall, health officials in Vanderburgh County, Indiana have been seeing a surge in cases, according to the Evansville Courier & Press – in addition to an increase in chlamydia and gonorrhea cases.

Fox 29 reported earlier in November that the number of cases of congenital syphilis in San Antonio, Texas, was “startling.”

Congenital syphilis occurs when an infected mother passes the infection on to the newborn.

Untreated syphilis can cause fetal death and about 40% of untreated babies with the infection die. Black, Hispanic and Native American babies are disproportionately affected by the illness. 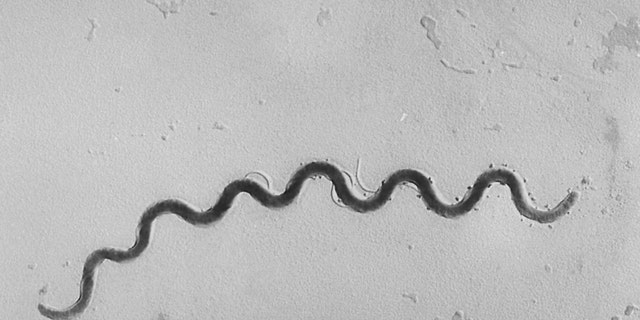 This 1972 microscope image provided by the Centers for Disease Control and Prevention shows a Treponema pallidum bacterium which causes the disease syphilis.
(Susan Lindsley/CDC via AP)

Infectious Disease Special Edition reported this month that cases of congenital syphilis in the country are higher than any time since 1994.

A recent report in ProPublica on the issue shows that more than 129,800 syphilis cases were recorded in 2019 – a tally that is double the amount of cases from five years prior. In the same period, the publication said, congenital syphilis cases quadrupled.

Although there is no one reason for why cases have increased, Prevention.com says totals could indicate increases in cases of untreated syphilis and poor treatment and testing among pregnant women.

‘Tis the season to be careful about spending

Syphilis is divided into primary, secondary, latent and tertiary stages, according to the U.S. Centers for Disease Control and Prevention (CDC), with different signs and symptoms associated with each stage.

In its first stage, the only evidence of infection is a painless, round sore at the corkscrew-shaped bacteria’s point of entry.

Most of the time, a blood test is used to test for syphilis, but some health care providers will diagnose syphilis by testing fluid from a syphilis sore. 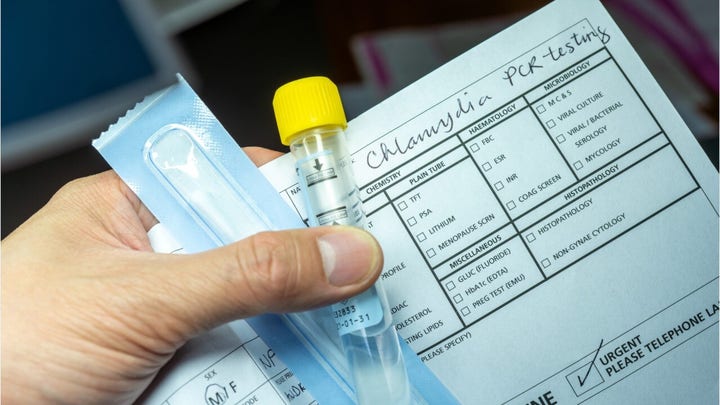 Without treatment, syphilis can spread to the brain, nervous system or eyes.

Syphilis can be treated – and cured – using antibiotics, with stages determining how long they should be taken. Treatment cannot undo any damage the infection has already caused.

Penicillin G is the preferred drug for treating patients in all stages of syphilis, according to the agency.

People who suspect they have syphilis must seek testing.

Persons who receive treatment for the disease must forgo sexual contact with new partner until syphilis sores have completely healed and people with syphilis must notify their sex partners so that they can also be tested.

Fauci vague on changing definition of ‘fully vaccinated’: ‘We might…

COVID-19: Ministers banking on boosters to avoid a shift to…