The iconic Paris Grand Slam triumphantly returned, much to the joy of the international Judo public and a star-studded lineup was on hand for the opening ceremony of its 50th edition.

The first final of the day saw Japan’s Koga Wakana defeat France’s Melanie Legoux Clement in the under 48kg category.

Koga wasted no time in ne waza, turning Clement over and securing the hold down. 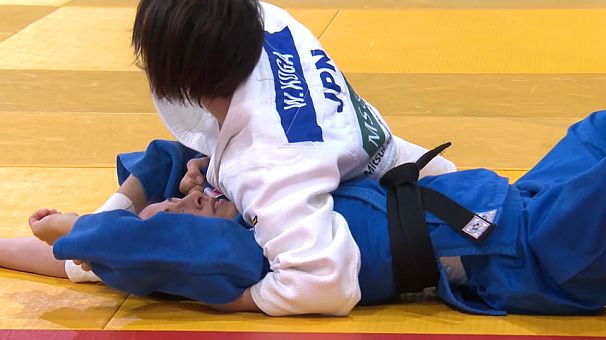 President of the International Judo Federation, Mr. Marius Vizer, was on hand to award the medals.

Our Man of the Day was in the under 60kg category, Balabay Aghayev of Azerbaijan.

In the final, he was up against Ramazan Abdulaev of Russia.

A lightning-fast Kosoto Gake sent his Russian opponent over for Ippon, earning an ecstatic Aghayev his first Grand Slam title. 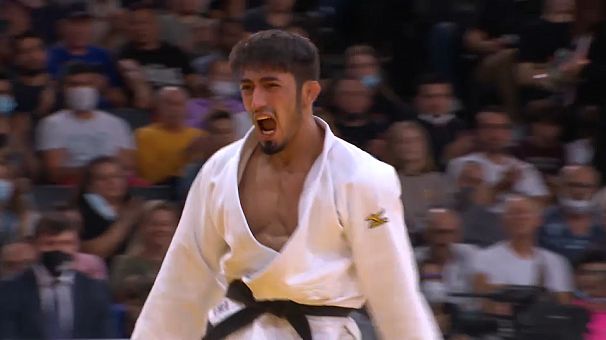 He was awarded his medals by Mr. Francesco Ricci Bitti, President of the Association of Summer Olympic International Federations.

“I promised that I would bring back the Gold medal to my motherland and I did it,” said Aghayev.

Our woman of the Day was Gefen Primo of Israel. Gefen had the day of her life, as she also claimed her first Grand Slam. 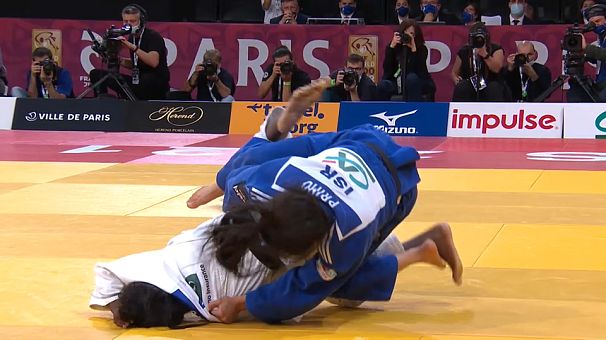 In the final, she faced French home favorite Astride Gneto. After a long and hard contest, a clever counter scores her the decisive Waza-ari, crowning her Paris Grand Slam Champion!

“I’m really happy, today was really good for me and I enjoyed every second of fighting here, with this amazing crowd,” said Primo. “It’s my first time in Paris. So yes I’m really happy.”

The under 66kg category final was an all-Japan affair. It was Tanaka Ryoma who came out on top beating his fellow countryman Fujisaka Taikoh with a stunning Uki Goshi.

They were awarded their medals by Mr. Max-Hervé George, CEO of Ultima Capital. 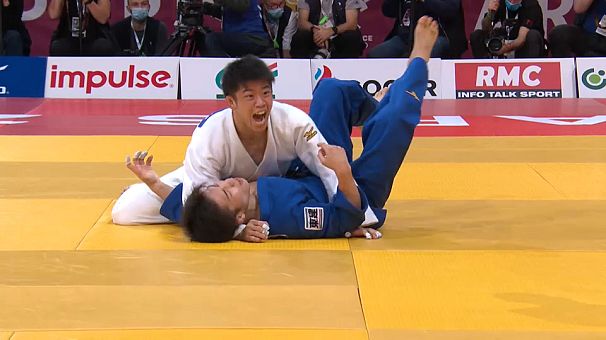 It was another Gold for Japan in the under 73kg’s as Harada Kenshi secured the win via a hold-down against Frances Theo Riquin.

Barbara Timo made her mark at her new category under 63kg, by taking Paris Grand Slam gold after scoring a waza-ari in golden score. 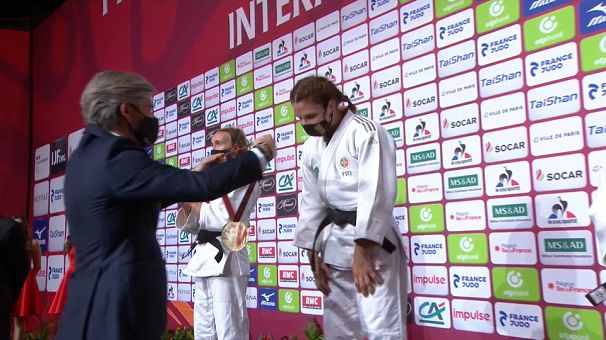 Our moment of the day came from the under 66kg Bronze contest when French Judoka Orlando Cazorla made the home crowd erupt with a massive Ippon. 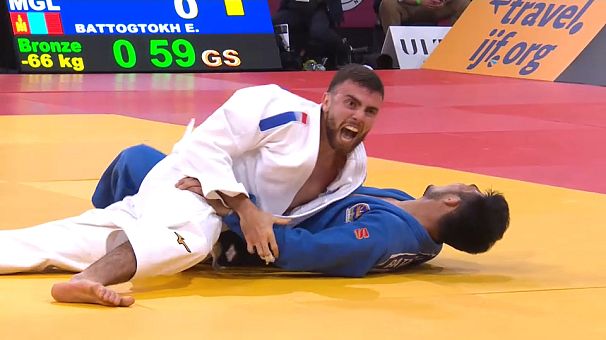 An incredible start to this iconic event!

Bayern Munich midfielder Joshua Kimmich admits he is not vaccinated

Freddy McConnell: Transgender man who gave birth hits out at…