Islands off the coast of Cornwall and a region in the far north of Scotland have been voted the most scenic areas in the UK.

A survey of 5,800 Which? members found the Isles of Scilly and Assynt-Coigach are the most beautiful places in the country.

In England, Wales and Northern Ireland, the Isles of Scilly – renowned for their white sandy beaches – were named the top area of outstanding natural beauty (AONB) for the second year running. 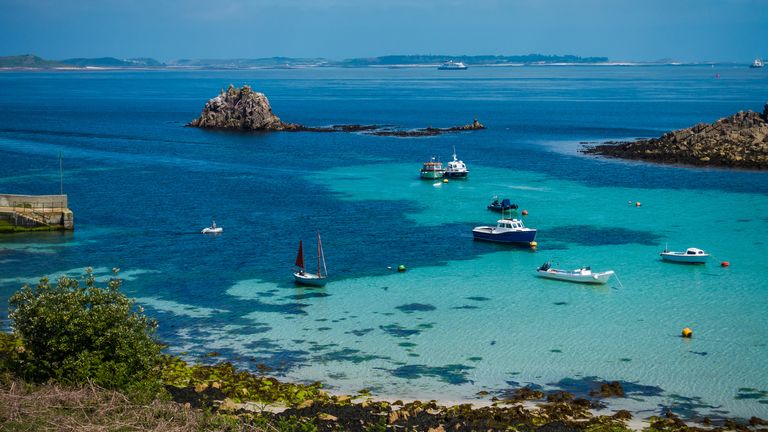 The archipelago was given the maximum five stars for its scenery, walks, wildlife spotting, peace and quiet, food and drink and accommodation, with a total score of 91%.

But, for all their beauty, Sky News recently reported that the Isles of Scilly were increasingly in danger from climate change.

As Scotland does not have AONBs, respondents were questioned about Scotland’s 40 national scenic areas, with Assynt-Coigach ranked in the top spot. 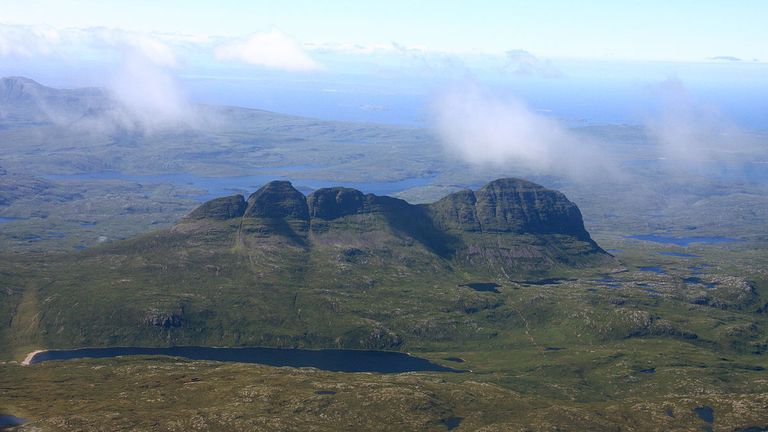 Although not as well known in England as some of the other national scenic areas like Ben Nevis and Glen Coe, and the Cuillin Hills, it stands out as a remarkable landscape that features cliffs, sea stacks and wild moorlands.

Assynt-Coigach was given an overall score of 92%, with its scenery and peace and quiet also getting five stars, and its walks four stars.

It was described by one visitor as “wild, spectacular and unique”. 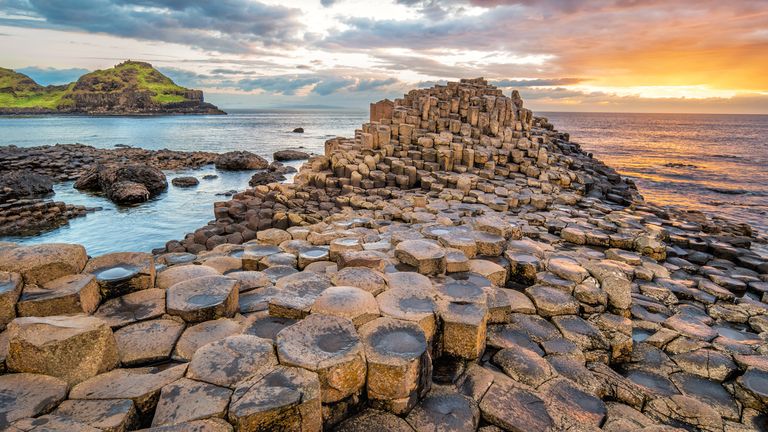 The famous polygonal basalt columns of the Giant’s Causeway are among the many attractions of this stretch of the Antrim coast.

In Wales, the top scoring AONB was the Gower Peninsula (82%), where visitors flock to Rhossili Bay. 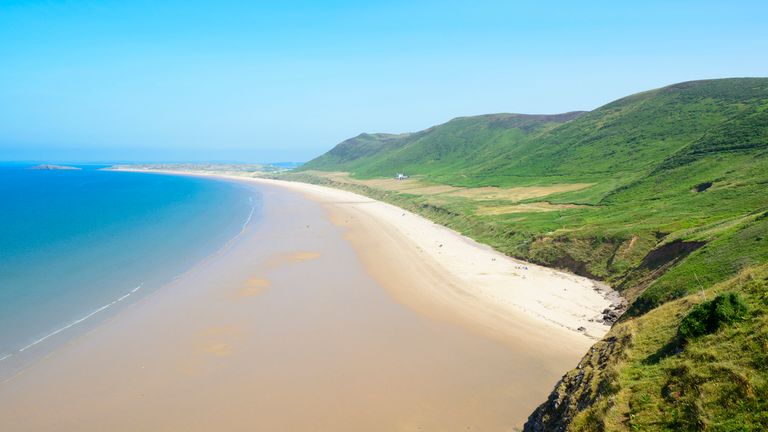 Which? Travel magazine’s editor, Rory Boland, said: “During the pandemic, many of us discovered the joys of a British holiday and our survey findings show that areas of outstanding natural beauty and national scenic areas have plenty to offer, with stiff competition between the nation’s favourites.

“The best news from the survey is just how many highly rated destinations we have to choose from, including many little-known destinations that you’ll be able to enjoy without crowds.”

Which? said many destinations that came low down in the table still enjoyed “respectable scores”.

COVID-19: Which countries are letting Britons in? Check…