The Tashkent International Film Festival starts up again after 24 years

‘Climategate’ and The Trick: Hacked emails, a…

The Tashkent International Film Festival has started up again after a long break and on this year’s guest list there were some world-renowned names.

Its unique competition programme focused on young filmmakers because as Luc Besson said at the festival, “cinema in Uzbekistan is 100 years old, so it is time to give the room to the youth!”

All of the competing short films were shot across Uzbekistan in just five days. The Grand Prix in this category went to ‘On the Silk road. Sherzod Nazarov, the director of ‘On the Silk Road’ explained that it was important for him and his team to “participate in this film festival to see the work of our colleagues from countries like Kyrgyzstan, Tajikistan and Spain.” It was a time for them to become friends which he thinks was one of the most important things. 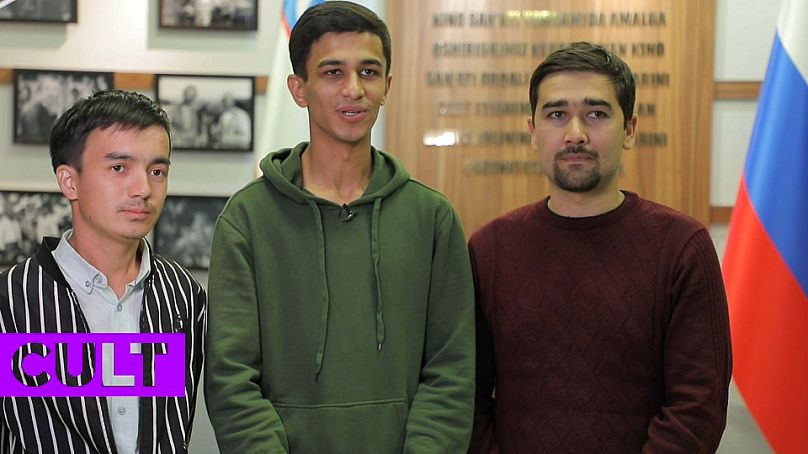 Sherzod Nazarov, the director of ‘On the Silk Road’ and creweuronews

The title of his short film, the ancient trade route, has also given its name to the film festival itself, which is now entitled ‘Pearl of the Silk Road’.

Madina Makhmudova won ‘the best female role’ for her performance in a film by the young Uzbek director Saidalokhan Masudkhanov. He was also awarded the special jury prize. The film is called ‘Objective’ or ‘The Lens’ because the characters are followed through the eye of a photo camera. Masudkhanov says that the film is about love and that they tried to experiment with it, something he thinks paid off.

Creative experimentation is at the festival’s core. It is aiming to become a regional hub to drive innovation in the film industry across Central Asia. This year it welcomed more than 350 filmmakers from over 40 countries. Firdavs Abduxoliqov, the president of the Tashkent International Film Festival explains that their goal is “to consolidate the efforts of cinematographers from all over the world, to create a powerful platform for discussing bright ideas, for exchanging projects on the sidelines of our film festival”. He expects that these projects will boost the development of the Uzbek film industry. 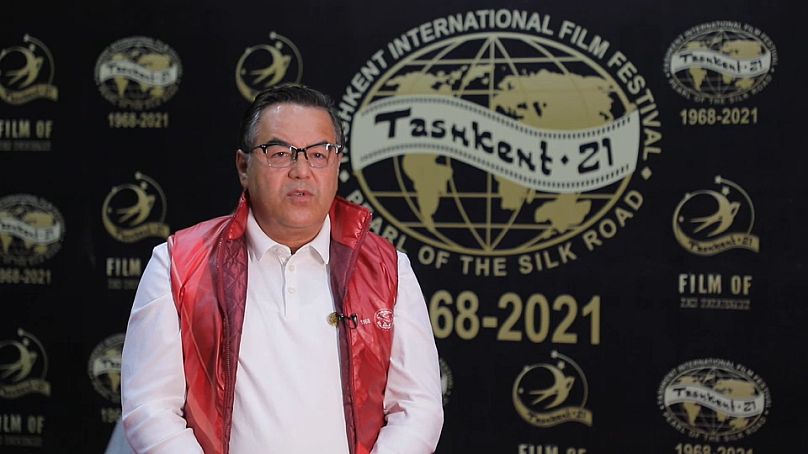 The Tashkent International Film Festival has existed for a long time. From 1968, it was generally considered a prominent forum for innovative filmmakers from Asia, Africa and Latin America. However, the renowned festival was put on hold in 1997 until it was officially revived this year following a decision from the President of Uzbekistan.

Some of the festival’s highlights included training and master classes for young cinematographers.

Creative producer, Anna Gudkova, says that young filmmakers can learn a lot from these workshops, like how to start their debut works, what industrial innovations are emerging and how the film industry works in the era of online platforms and the development of the Internet. 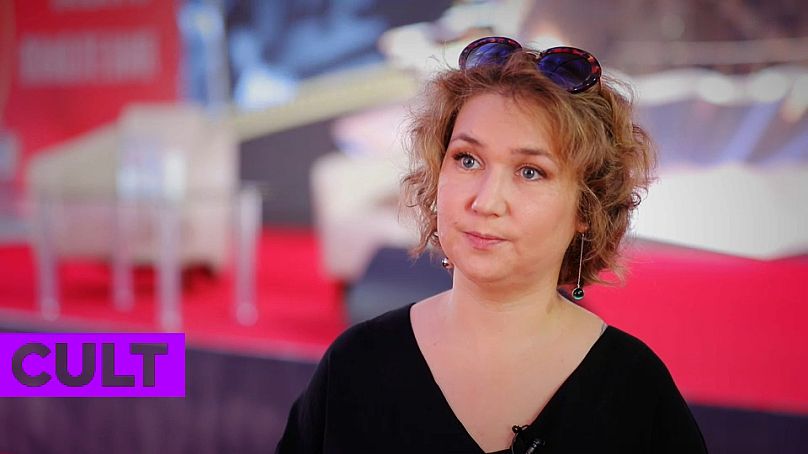 Most importantly though, she argues that the classes “provide an opportunity for meeting and communicating with each other, which, in fact, is one of the fundamentals of this profession.”

The revived Tashkent International Film Festival is set to become an annual event. Next year it is expected to attract even more guests from all over the world once again.

Astronomers spot dying star just before it explodes and record…