A woman is overwhelmed by emotion in the backyard of a house damaged by a Russian airstrike, according to locals, in Gorenka, outside Ukraine's capital Kyiv, March 2, 2022.

The second city Kharkiv has come under sustained attack, and there has been a concerted effort by the Russians to take towns and cities in the south.

Ukraine’s emergency service has said more than 2,000 civilians have been killed since the invasion began, a claim that cannot be verified.

Follow our live blog below for the latest updates:

Kharkiv has come under more intense bombardment, including reported attacks on the regional police and intelligence headquarters and a university. Earlier, Russian paratroopers landed in the city.The Russian army says it has captured Kherson in the south, a claim disputed by Ukrainian forces. Russian forces have pressed their assault on other towns and cities across the country. “The shelling does not stop,” said one mayor.Ukraine’s emergency service says 2,000 civilians have been killed since last week’s invasion. The claim cannot be verified.The UN General Assembly has voted overwhelming to demand a Russian withdrawal from Ukraine.Ukraine’s President Zelenskyy has said Putin’s forces have orders to “erase our history”, fearing Ukraine’s religious and cultural sites may be targeted.Jailed Russian opposition leader Alexei Navalny has called on Russians to protest daily against the war in Ukraine “unleased by our obviously insane czar”.Latest UN figures say 874,000 refugees have crossed into neighbouring countries since last Thursday.Russian and Belarusian officials say they are standing by for new talks, but expectations remain low.US President Joe Biden says the US will ban Russian planes from its airspace, following the EU and Canada.Athletes from Russia and Belarus are to be allowed to compete at the Paralympic Games, but as neutrals.

British Prime Minister Boris Johnson came under fire from the opposition Wednesday over flaws in Russia sanctions and demands to target new companies and oligarchs.

The opposition leader also named Vladimir Putin’s former deputy prime minister, Igor Shuvalov, as having over £11 million (€13.25 million) worth of property “not five minutes walk from this House.”

Johnson did not give any detailed responses on the individuals but defended the UK’s impact on Russia’s stock market after having “led the way on freezing the assets of banks.”

The leader of the Scottish National Party in the House of Commons, Ian Blackford, asked the prime minister if the UK would waive visa requirements for those seeking refuge from Ukraine.

Johnson said a “family reunion scheme” will be in place, however he refused to “abandon all checks” over security concerns of people “coming from that theatre of war.” (AP)

The European Union has made official the list of Russian banks that will be expelled from SWIFT, the high-security system that allows financial transactions and underpins the global economy.

The final list targets seven banks considered to have close links with the regime of President Vladimir Putin and are seen as complicit, either directly or indirectly, in financing the war.

Notably, the ban excludes two of the country’s biggest institutions, Sberbank and Gazprombank. 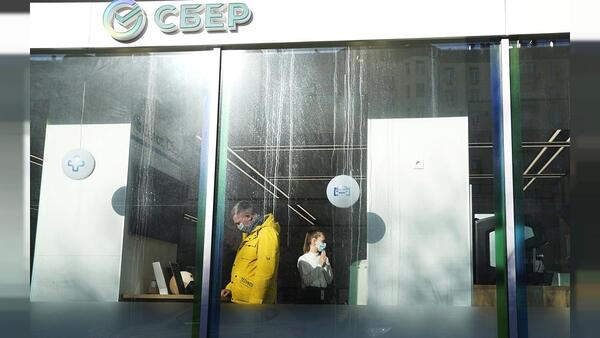 Member states could not reach consensus to sanction Sberbank and Gazprombank, which handle energy payments. #EuropeDecoded

The UN General Assembly has voted to demand that Russia stop its offensive in Ukraine and withdraw all troops, with nations from world powers to tiny island states condemning Moscow.

The vote Wednesday was 141 to 5, with 35 abstentions. It came after the 193-member assembly convened its first emergency session since 1997.

Assembly resolutions aren’t legally binding, but they do have clout in reflecting international opinion.

The resolution deplored Russia’s “aggression” against Ukraine “in the strongest terms” and demanded an immediate and complete withdrawal of all Moscow’s forces.

Countries that spoke up for Russia included Belarus, Cuba, North Korea and Syria.

Blasts, bombs and bullets threaten the animals of Kyiv Zoo

Ukraine’s only gorilla is caught in the middle of Europe’s biggest war since 1945.Animals in other parts of Ukraine have been evacuated abroad before the worst of the fighting took hold, but for those at Kyiv Zoo it’s too late.The zoo is closed, staff are staying on to look after the animals.More here: 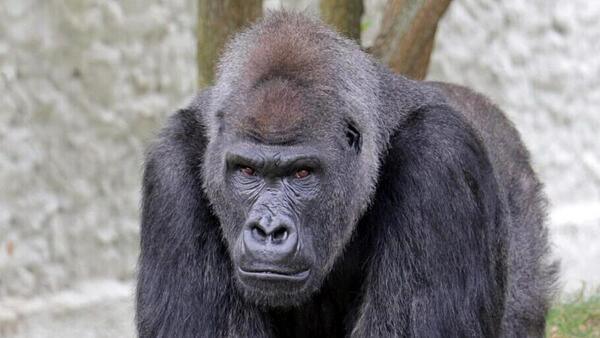 Why is Ukraine’s only gorilla ‘impossible to evacuate’?

Ukraine’s only gorilla is caught in the middle of Europe’s biggest war since 1945.17:56

A dog owner in Helsinki has inspired a novel if smelly form of protest after his daily walk past the Russian embassy gave him ideas.Read more: 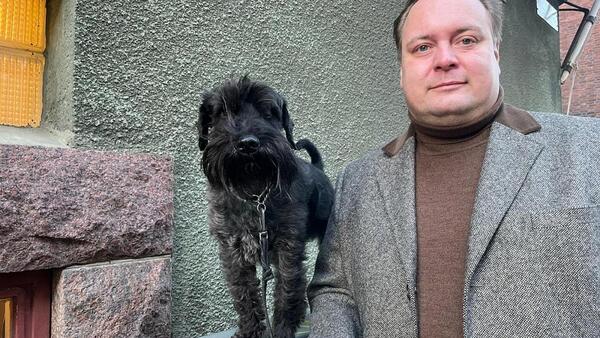 Risto Karmavuo and his dog, Milo, are aiming to leave their own mark on history.17:40

Ukrainian officials claim they have uncovered and foiled an assassination attempt against President Volodymyr Zelenskyy.

The alleged plot involved a unit of elite Chechen special forces, according to the National Council for Security and Defence of Ukraine. 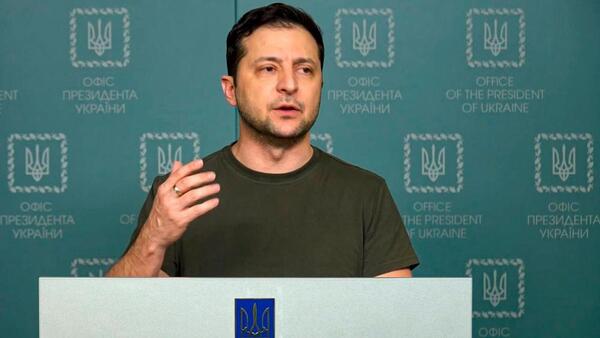 Ukraine President Volodymyr Zelenskyy had already admitted he was a prime target.

What do Russians think of Putin’s invasion of Ukraine?

Viewers of “zombie-box” state television are fed a diet of paranoia about NATO expansion and attacks on pro-Russian separatists in Ukraine. But more than 6,000 arrests have been made at anti-war protests and an ideological division runs through many Russian families.Read more here: 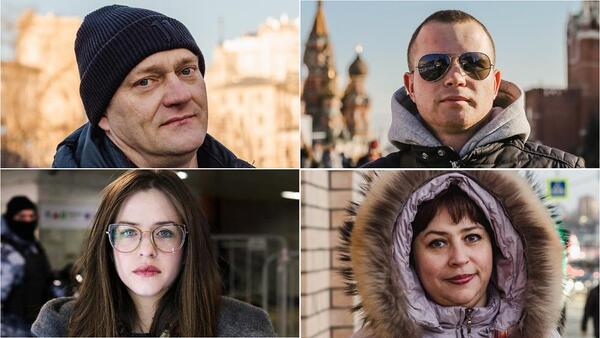 What do Russians think of Putin’s invasion of Ukraine?

Euronews hit the streets of Moscow to find out what Russians make of the invasion of neighbouring Ukraine. 16:06

The Novaya Gazeta newspaper says a group of children in the Moscow district of Presnenskoye were detained overnight along with their parents after leaving flowers at the Ukrainian embassy. They are since said to have been released.The paper, bravely critical of the Kremlin, has had several journalists murdered in the past.

Wild boar discover and snort £17,000 of cocaine in Tuscan forest

‘Howdy, Modi!’: Thousands, plus Trump, rally in Texas for…

Coronavirus: ‘Shielding hasn’t been all doom and…

Drowning risks are higher for people with certain health…