People shout toward Russian army soldiers during a rally against the Russian occupation in Svobody (Freedom) Square in Kherson, Ukraine, Monday, March 7, 2022

When Kyiv told locals in Russian-occupied Kherson to flee because it was planning a counter-offensive in southern Ukraine, Alyona wasted no time.

She quickly packed her belongings, grabbed her four-year-old son and set off for the Ukrainian-controlled territory of Zaporizhzhia, more than 200 kilometres away.

The escape was exhausting. Hundreds of cars took the same route, the pace stop-start because of the 20  roadblocks ahead of them. The queues were such many people had to sleep in cars or buses, or even in open fields along the road, she said.

“We were lucky as they only checked our trunk,” said Alyona, speaking to Euronews after it took her four days to safely reach Zaporizhzhia. “Now what I have is all my life in a suitcase. The most important thing is that we are alive.”

The 34-year-old, who spent four months living under Russian occupation in Kherson, says there was a climate of impunity and repression.

“As freely as I talk to you, I can’t talk there,” she added.

“They turned Kherson into some kind of drinking place where cheap alcohol, especially beer brought from Crimea, is sold.”

Many soldiers wandered the streets drunk, inciting fear among locals, she claimed. “They behaved as if they owned the place.” 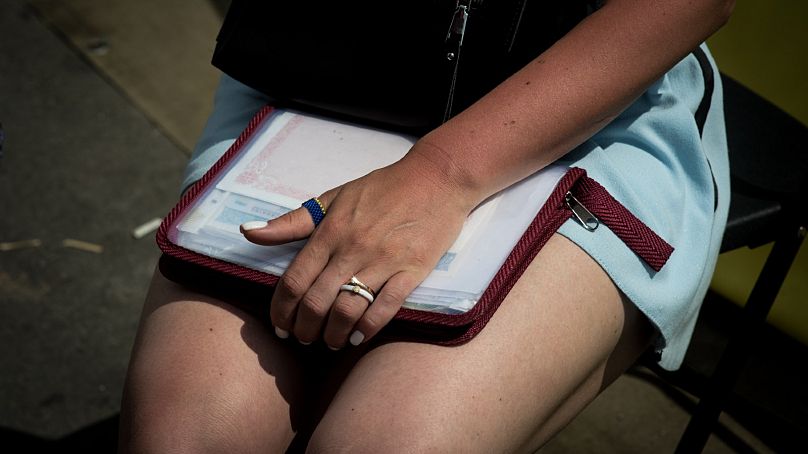 Alyona holds documents at the centre in ZaporizhzhiaCredit: Olena Tytarenko

‘Where should we go?’

Alyona told Euronews her story at a refugee hub in Zaporizhzhia, where hundreds of Ukrainians from occupied territories are gathered.

Volunteers say up to 1,400 displaced people arrive each day to be registered.

Looking around the hub, you see confused-looking Ukrainians waiting in a queue; for many, this is a giant leap into the unknown.

“Many go to stay with their relatives further away,” said one of the volunteers. “Or at least they have a plan.”

Staffing crisis leads to shortage of nursing home beds in…

Paris terror attacks trial: Will Salah Abdeslam ever be…

For others, it is tougher: some leave home and have no idea where to go next. Such people tend to stay in dormitories at the centre. 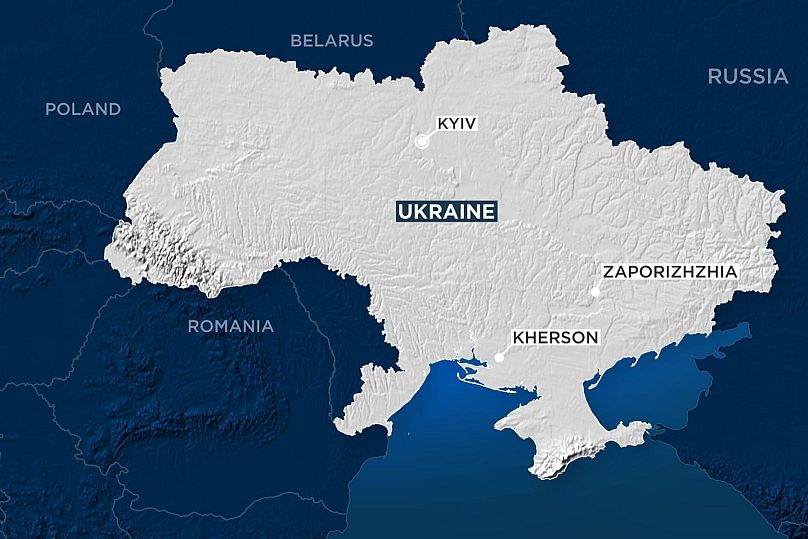 Dmytro is one of those helping out. He said many of the internally displaced he’s spoken to ask him questions such as: “What should we do next? Where should we go?”

Zaporizhzhia, not from Vasylivka on the frontline, is a city restless. Air raid sirens are frequent and sometimes Russian missiles hit. Artillery shells are heard in the distance.

Despite this, it has transformed into a shelter for the displaced — many cars have licence plates from the Donetsk and Kherson regions, areas of Ukraine that are under total or near-total Russian control.

“Almost everybody feels like they are free here,” said Dmytro.

As of June, there were 191,000 displaced people in Zaporizhzhia, according to data from the regional authorities.

More and more are arriving from Kherson. 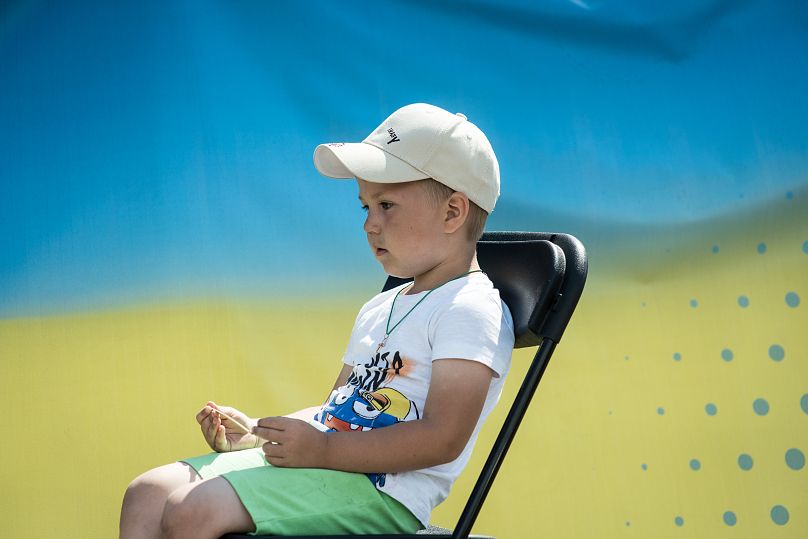 ‘Only my child gave me strength’

They include Kateryna, who told Euronews life under occupation there was unbearable. The mother-of-two said they did not know how to behave and would try to avoid leaving the house unnecessarily.

The tension was such that they tried to distract themselves by renovating part of their house, she said.

“Can you imagine: rockets are flying overhead, and we are wallpapering,” she exclaims, referring to the stress her family was under.

She said with supply lines disrupted Kherson was running out of food, medicine and other goods. What items are available came mainly from Russian-occupied Crimea.

Ukrainians were also heeding calls to evacuate the city, Kateryna added, admitting that people were leaving the city en masse.

“Many fled the city after the Bucha and Irpin massacre, as the fear the Russians would do the same grew,” Alyona interjected.

“We all understood that there would be no more normal life,” she added. “In the occupation, only my child gave me strength.”

COVID-19: Government will not change booster jab rules unless JCVI says so,…

Terror arrests: Pair held in Dover on suspicion of offences linked to…

People with spinal cord injuries at higher risk for depression

Could your breath enable your phone to identify you?

What is alopecia? Jada Pinkett Smith joke sparks interest in…