An unvaccinated father in New Brunswick, Canada, lost custody of his children, including an immunocompromised 10-year-old, after a judge ruled in favor of the mother late last month, according to reports.

The parents, who were not identified in the court ruling, had separated in 2019 but shared custody of their three kids. Last year, the mother asked to have the custody agreement changed because the father and his new wife refuse to be vaccinated and in light of their daughter’s ongoing treatment for non-cancerous tumors in her blood vessels, according to CBC News.

Justice Nathalie Godbout said she made the decision with a “heavy heart” but it was necessary for the child’s health amid the coronavirus pandemic and the recent effects of the omicron variant.

The court also ruled that despite the father’s lack of consent, the mother could vaccinate the children. 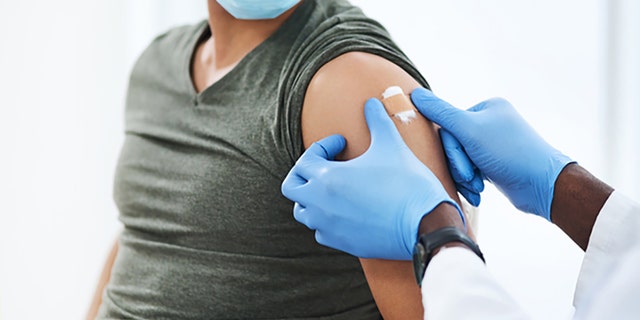 A patient receives a vaccine.
(iStock)

If the father gets vaccinated he will be allowed to ask the court in an urgent request to regain custody. In the meantime, he can -chat or talk with his kids on the phone, the court ruled, according to the Canadian Press.

The judge dismissed the personal research the father said he had done on the efficacy of vaccines.

“His own anecdotal research on such a highly specialized topic carries little to no weight in the overall analysis when measured against the sound medical advice of our public health officials,” Godbout wrote, according to the CBC. 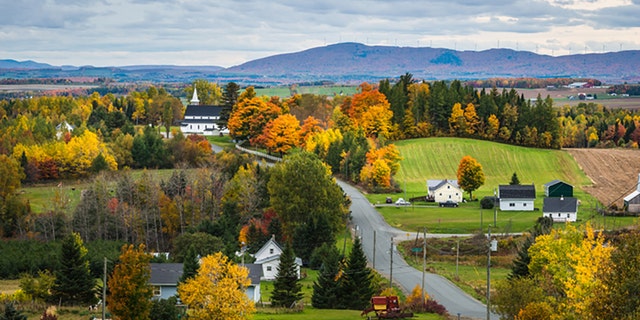 The countryside in New Brunswick in Eastern Canada. It is east of the U.S. state of Maine.
(iStock)

She added, “It is no contest: the current science in the face of a highly contagious virus far outweighs Mr. F.’s layman wait-and-see approach.”

A Quebec man also temporarily lost custody of his 12-year-old in December until February because he is unvaccinated, BBC News reported.

COP26, scheduled to end Friday, will now continue on…