U.S. doctors at the American Medical Association are pushing the FDA to allow women to obtain birth control pills without a prescription.

The AMA, America’s largest association of physicians, made the call during its annual meeting, which ended Friday. The organization says women should be able to obtain birth control over the counter as the Supreme Court appears likely to overturn Roe v. Wade and Planned Parenthood v. Casey.

“Providing patients with OTC access to the birth control pill is an easy call from a public health perspective as the health risks of pregnancy vastly outweigh those of oral contraceptive use,” AMA Board Member David H. Aizuss, M.D., wrote in a public statement.

COVID-19: All countries on red list to be removed and… 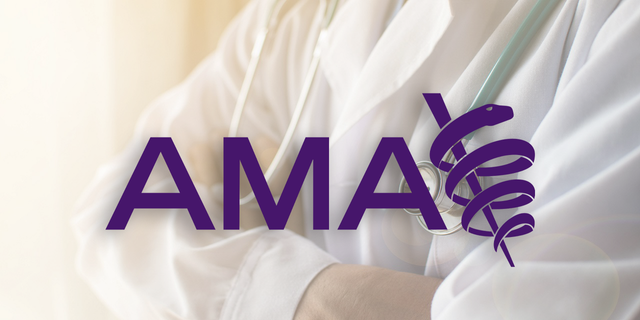 The AMA did not immediately respond to a request for comment from Fox News Digital.

The Supreme Court is expected to hand down a ruling overturning the constitutional right to abortion established in Roe v. Wade. A draft majority opinion from Justice Samuel Alito overturning that ruling leaked to the press last month.

The nearly-unprecedented leak has set off a political firestorm, with several pro-life groups being attacked across the country. One man also attempted to assassinate Justice Brett Kavanaugh last week but was arrested near the justice’s home.

The court will hand down its decision in the case, Dobbs v. Jackson, on Tuesday or Thursday.

Analysis: Italy and the politics of a global food crisis

Sugar substitutes may interfere with liver’s ability to detoxify,…

Marijuana impairs driving more, and for longer, than users…