US life expectancy fell again in 2021, largely due to COVID-19

Life expectancy in the U.S. dropped for the second consecutive year in 2021, according to the Centers for Disease Control and Prevention, which blamed the COVID-19 pandemic for about half the decline in 2021.

Over the course of the first two years of the pandemic, the estimated U.S. life expectancy has shorted by nearly three years. 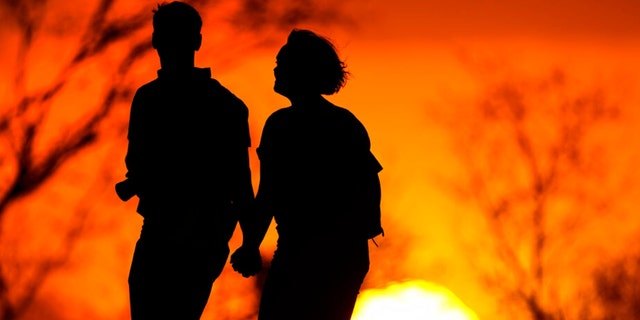 In this March 10, 2021 file photo, a couple walks through a park at sunset in Kansas City, Mo. U.S. life expectancy dropped for two consecutive years in 2020 and 2021, marking the first such trend since the early 1920s, according to a new government report.
(AP Photo/Charlie Riedel, File)

Deaths from accidental injuries, primarily from drug overdoses, were the second largest contributor. 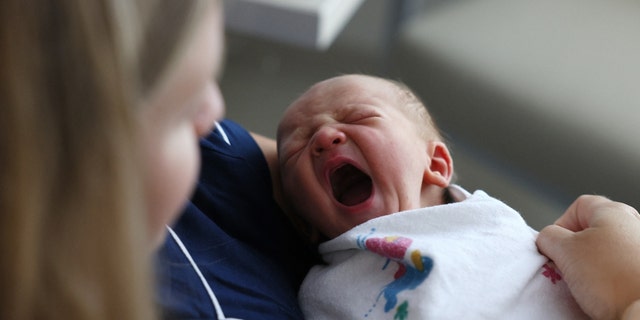 Concord, MA – July 28: A newborn baby boy yawns as he sits with his mother at Emerson Hospital.
(Photo by Jessica Rinaldi/The Boston Globe via Getty Images)

Life expectancy had risen for decades, but progress stalled before the pandemic.

For women, it dropped about 10 months and a full year for men. 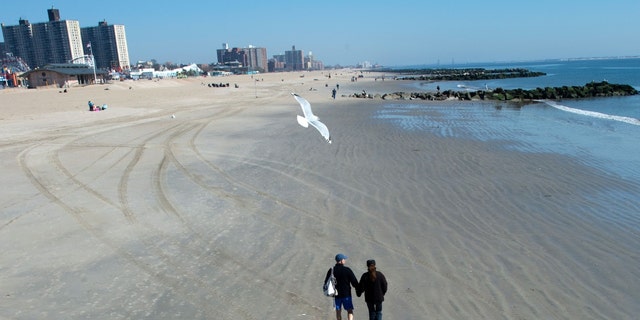 A couple walks the beach at Coney Island on March 9, 2016 in New York.
(DON EMMERT/AFP via Getty Images)

Life expectancy is the approximate number of years a baby born in a given year might expect to live, given current death rates.

The new report is based on provisional data.

Energy crisis: How does the UK’s soaring gas and electricity bills compare with Europe?

Some artificial sweeteners may be linked to heart disease, study says

Black leukemia patients have higher risk of death than White…

WHO on loosening of COVID-19 restrictions: ‘We…