Reported confirmed monkeypox and orthopoxvirus cases across the U.S. have jumped once again.

According to data from the Centers for Disease Control and Prevention (CDC), there are now 1,814 confirmed cases across the country.

Where monkeypox testing has increased, so have case counts. 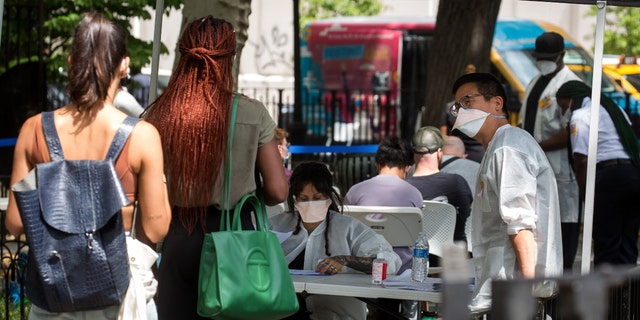 People wait to be vaccinated at a monkeypox vaccination site in New York, the United States, on July 14, 2022. The U.S. is increasing testing capacity and vaccine supply to address monkeypox outbreak as more than 1,000 confirmed cases have been reported nationwide.
(Photo by Michael Nagle/Xinhua via Getty Images)

While other states were previously below triple digits, Florida, Illinois and the District of Columbia all have cases in the triple digits.

“It is, in fact, spreading at a rate that we feel we must address with testing and with vaccinations,” he said.

This comes ahead of a WHO emergency committee meeting later this month to examine trends, countermeasures and make recommendations to countries and communities regarding the virus outbreak.

“I again stress that we must work to stop onward transmission and advise governments to implement contact tracing to help track and stem the virus as well as to assist people in isolation,” WHO director-general Tedros Ghebreyesus said at a briefing.

Europe’s energy crisis and the Netherlands’… 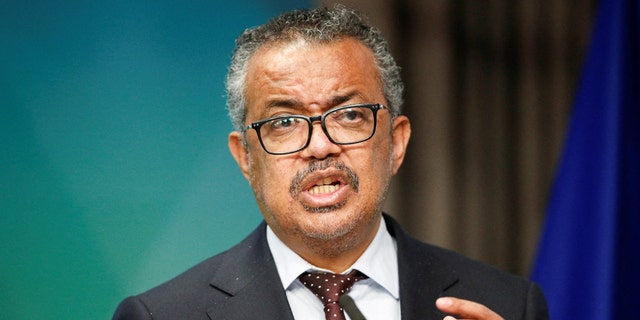 Efforts to provide vaccines in the U.S. have seen hiccups in recent weeks, although the government has ordered more doses to meet increasing demand.

In San Francisco, California state Sen. Scott Wiener warned Thursday that the city is careening toward a public health crisis due to transmission of the virus.

The city’s Department of Public Health said it would get an additional 4,163 doses of vaccine next week.

“This is less than we hoped for, but we’ll take it!” it tweeted on Friday. 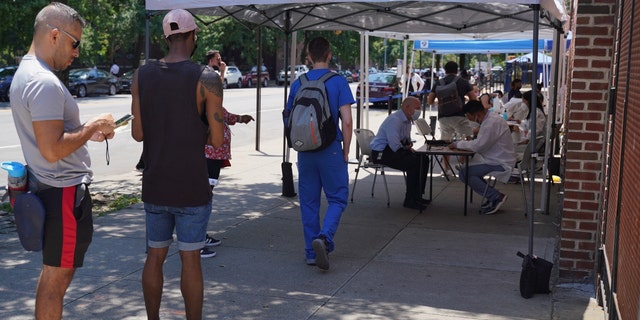 NEW YORK CITY, US – JULY 14: People wait in line for monkey pox vaccination after Monkey pox appointment website in New York City crashed on due to overwhelming traffic, local sources said on Thursday, July 14. Local authorities announced that the number of cases is increasing across the country, including in New York City.
(Photo by Lokman Vural Elibol/Anadolu Agency via Getty Images)

The Washington Post reported, citing the Food and Drug Administration (FDA), that nearly 800,000 more doses of monkeypox vaccine could be ready for distribution by the end of the month.

Although most cases have been seen in gay or bisexual men, experts caution that anyone is at potential risk.

Monitor the COVID ‘stealth variant,’ but don’t let the name scare you,…