US reports at least 30 kids test positive for monkeypox

More than 30 children in the U.S. have reportedly tested positive for monkeypox.

According to ABC News, citing state officials, at least 31 children are positive for the virus, with 11 states and jurisdictions reporting pediatric cases.

Data from the Texas Department of State Health Services shows that there are nine pediatric cases in the state.

The Florida Department of Health shows three cases in kids under the age of 4, including one in Brevard County, another in Martin and one in Monroe.

TEXAS CONFIRMS FIRST US DEATH OF PERSON WITH MONKEYPOX 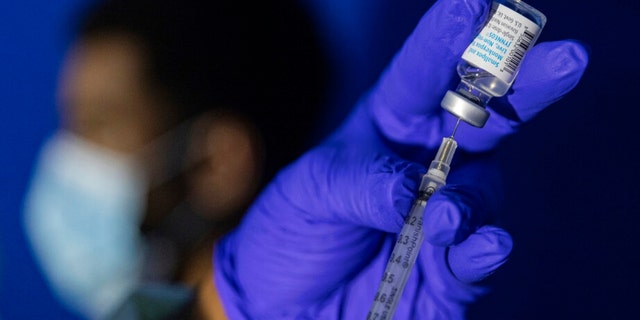 Family nurse practitioner Carol Ramsubhag-Carela prepares a syringe with the monkeypox vaccine before inoculating a patient at a vaccinations site on Tuesday, Aug. 30, 2022, in the Brooklyn borough of New York.
(AP Photo/Jeenah Moon)

In July, the Centers for Disease Control and Prevention warned that preliminary evidence suggests children younger than 8 could develop more severe illness if infected with monkeypox.

Data from the agency shows 18,989 monkeypox and orthopoxvirus cases across the country.

Cases have been detected in all 50 states. The most cases are reported in New York and California, with 3,310 and 3,629 respectively. 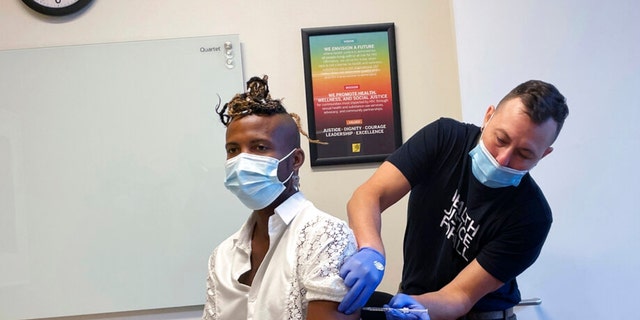 Texas confirmed the first death of a person diagnosed with monkeypox.

The patient was an adult resident of Harris County who was severely immunocompromised. 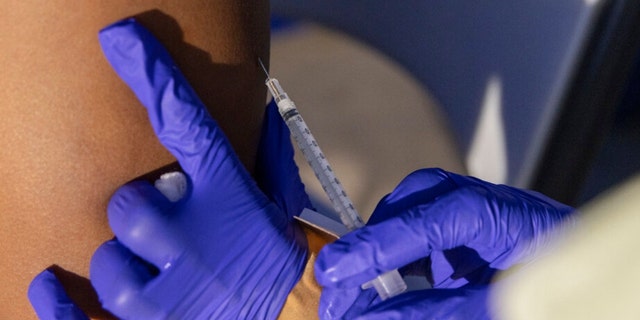 A physical assistant administers the monkeypox vaccine at a vaccinations site on Tuesday, Aug. 30, 2022, in the Brooklyn borough of New York.
(AP Photo/Jeenah Moon)

The Biden administration said last week that there is enough monkeypox vaccine available, but health officials say the shots aren’t getting to some of the people who need the protection the most.

According to the CDC, about 10% of monkeypox vaccine doses have been given to Black people, even though they account for one-third of U.S. cases,

4 in 10 American adults in need of mental health services…