Several social media apps and internet services including Snapchat, Spotify, Amazon and Google Cloud were reported to be down on Tuesday.

Spotify said it was aware of “some issues” and was “checking them” after more than 50,000 users reported issues with the music streaming service.

The Snapchat support account tweeted: “Many Snapchatters are having trouble using the app. Hang tight, we’re working on a fix. In the meantime, we recommend staying logged in.” 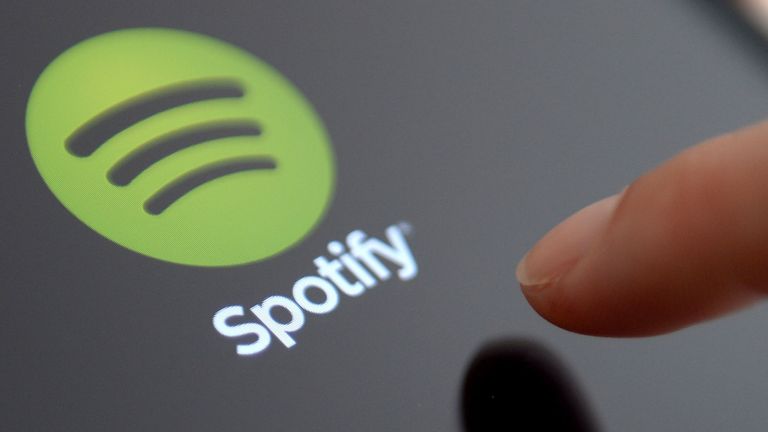 Google Cloud’s tech support account also put out a statement on Twitter saying it was aware of “an issue” with the platform and directed users to its dashboard to monitor the situation.

The outage tracking website Downdetector showed a spike in reports of problems on the two platforms on Tuesday as well as several other internet services.

The social network – as well as Instagram and WhatsApp – were inaccessible for its 3.5 billion users for several hours last month because of the technical issues.

Facebook has said there was “no malicious activity” behind the widespread outage and also stressed there is “no evidence that user data was compromised as a result of this downtime”.

Migrant crossings: France’s ‘show me the…