VAR. Like it or loathe it, it appears to be here to stay. But has it actually made football better or has it added another unnecessary layer of complication to the beautiful game?

The free-flowing nature of football is, in part, what makes it the world’s most popular sport. Unlike the NBA and NFL, it is not stop-start in its nature.

However, the introduction of the Video Assistant Referee means top-level football is now far more prone to stoppages and delays with the on-field referee often waiting for decisions to be made by those located in offices often far away from the stadiums themselves.

The history of VAR

Football’s first real brush with technology began at the 2014 World Cup, when goalline-technology was implemented into some of Europe’s biggest leagues. It came four years after the controversy over Frank Lampard’s strike for England against Germany being missed by the officials: the goal was not given despite it clearly crossing the line. 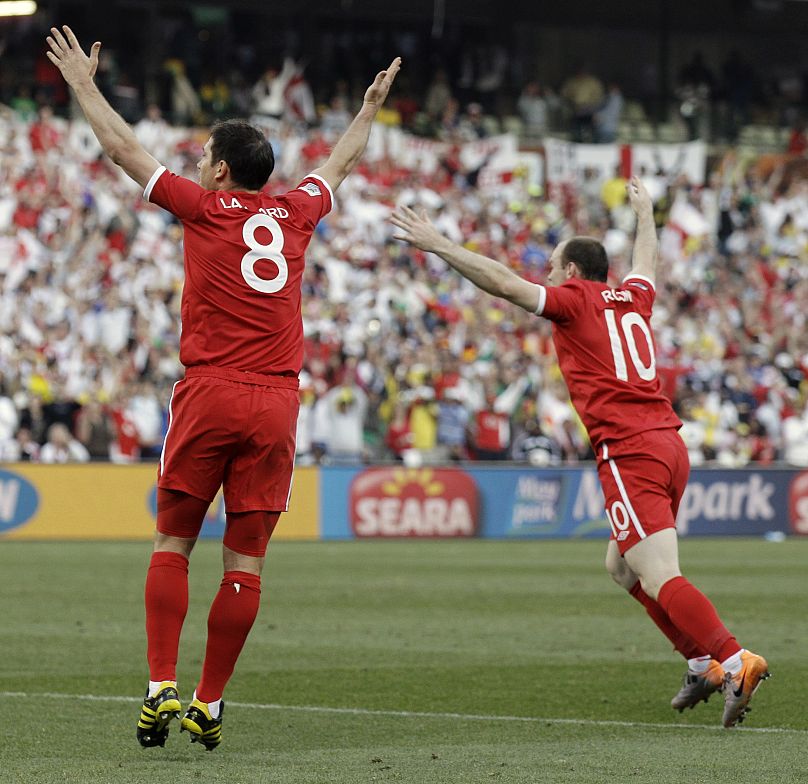 VAR was used in a major tournament for the first time in 2017 at the FIFA Confederations Cup. In the same year, the Bundesliga and Serie A became the first of the world’s major leagues to take the plunge with La Liga and Ligue 1 following suit a year later. The Premier League bowed down to the inevitable and implemented VAR in 2019.

It has not been without controversy but former Premier League referee Mark Halsey says:

President Halimah among 50 most influential Muslims around…

And the facts appear to back him up. According to premierleague.com before VAR was introduced the percentage of correct key match decisions stood at 82 percent. 12 months later with VAR in use for the 2109/20 season, it rose to 94 percent.

In the 2019/20 season, over 2,400 incidents were checked and 109 decisions overturned. An average of an overturned decision every 3.5 matches. The average delay caused by VAR is now around the 50-second mark. 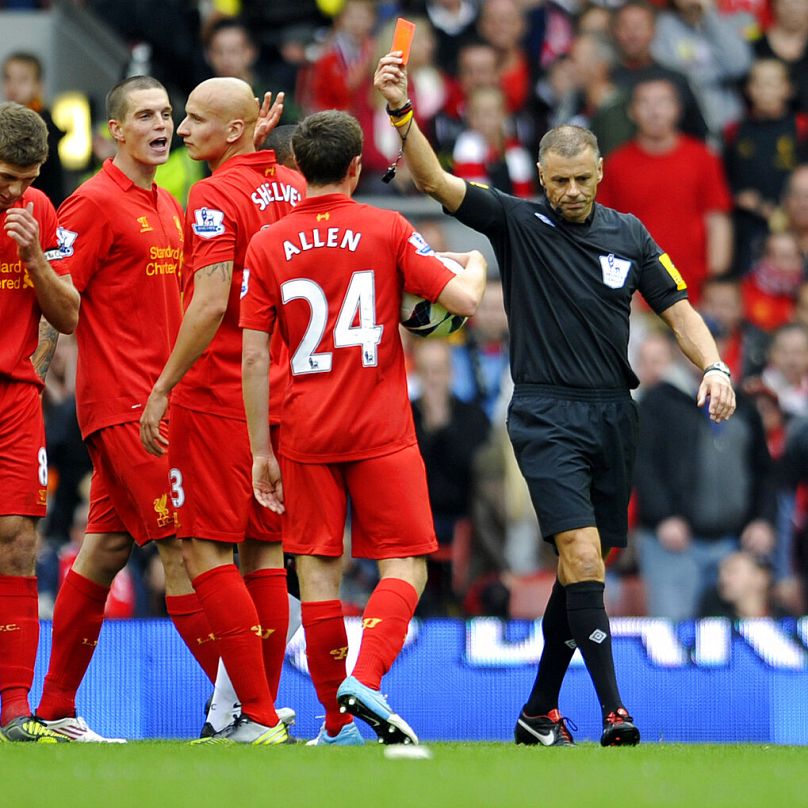 “I feel like celebrating goals isn’t what it felt like before. You always have that fear that the goal is going to be taken away, which isn’t the same experience I grew up with. Everyone wants every decision to be correct. But for me, it’s just a matter of how much you are willing to sacrifice to make every decision correct.”

VAR remains almost exclusively used only in the world’s biggest tournaments and leagues. Those competitions with more limited budgets do not have the resources or equipment to make it economically viable, FIFA is already looking towards the next stage with what was with a new concept, ‘VAR light’ which, according to the organisations official website, ‘Aims to create more affordable VAR systems to enable the use of VAR at all levels of the game.’

Despite his support of the technology, ex-referee Halsey admits there are improvements to be made. 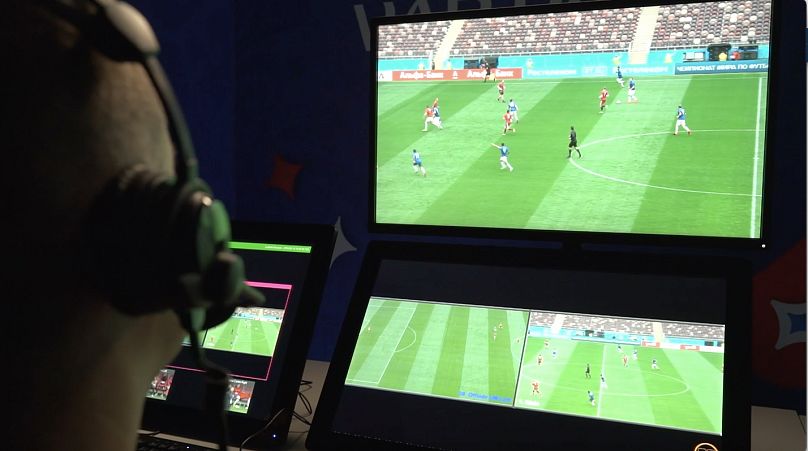 Back in the control room, VAR is operated by referee’s themselves, many of whom are expected to be officials at matches the following day. Halsey says this needs to change:

“The problem we’ve got at the moment, we’ve got active referees, referee on a on a when there’s a Friday night game, they’re mostly refereeing on a Friday night game, then they’re going to do VAR the next day. Or you go VAR official doing VAR and then he’s gone off to referee a game on Sunday. I mean, that is you just can’t do that. It’s not right. You can get fatigued, all the travelling you’ve got to do and then (you have to) sit in front of a screen for 90 minutes. Some people think it’s easy, but it’s not. So for me, you actually have officials that just solely referee.”

The high stakes, passion and scrutiny means football will never be without controversy. The implementation of VAR was never going to completely eradicate the sport of disputes altogether, but after five years it would seem that VAR still has some way to go before satisfying those that make the game what it is today, the supporters.

Study shows gout medication is safe for patients with kidney…

COVID-19 shots for youngest children in U.S. could start…