Venus may have alien ‘lifeforms in its clouds’, scientists suggest

Venus could be becoming “more habitable” after evidence of bacterial “lifeforms” were found in its clouds, scientists have said.

Researchers from Cardiff University, MIT and Cambridge University have suggested the planet, which is 47.34m kilometres (29.42m miles) from Earth, could have the colourless gas made up of nitrogen and hydrogen that is also known as ammonia in its clouds.

The scientists have modelled a set of chemical processes to show how a cascade of chemical reactions would neutralise surrounding droplets of sulfuric acid if there were any traces of ammonia.

This would then result in the acidity of the clouds dropping from -11 to zero, and although this is still very acidic on the pH scale, it would be at a level that life could potentially survive at.

Co-author of the study Dr William Bains, from Cardiff University’s School of Physics and Astronomy, said: “We know that life can grow in acid environments on Earth, but nothing as acid as the clouds of Venus were believed to be. 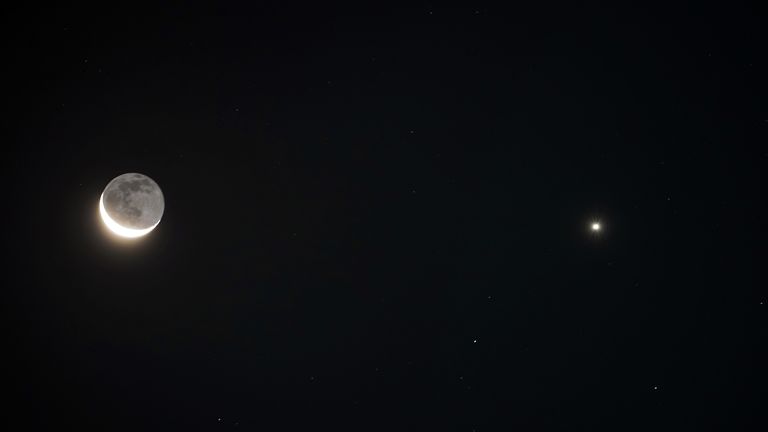 “But if something is making ammonia in the clouds, then that will neutralise some of the droplets, making them potentially more habitable.”

Astronomers and scientists have been studying the ammonia that is present in Venus’ upper atmosphere since the 1970s, particularly as it was always believed the planet was so hot that life forms would not be able to survive there.

Now there is a suggestion that any possible lifeforms in the clouds are likely to be microbes similar to bacteria found on Earth.

The scientists believe the origins of the ammonia are biological, instead of natural forces such as lightning or volcanic eruptions.

“It has hydrogen attached to it, and there’s very little hydrogen around. Any gas that doesn’t belong in the context of its environment is automatically suspicious for being made by life.”

CDC guidelines for 2021 holidays: How to celebrate safely