‘Good news’, a term not often associated with Covid-19. Football has been affected by the pandemic in the same way as other sports. However, Europe might finally be entering a ‘possible endgame’ after all, according to the World Health Organization.

UEFA reported that the pandemic has cost the games 7.5 billion euros in the last two years, with most of the losses, 88%, being attributed to reduced ticket sales.

But what has football in the pandemic been like for the players themselves?

Dutch footballer Lewis Montsma played behind closed doors during his first season as a defender in England for Lincoln City. He says the presence of the supporters in the stands can often increase energy levels.

“I think with fans, just the adrenaline and everything makes you run fast and makes you need to think faster. If you make a good run and you pass through one or two players, and the fans are cheering you on while you’re still in action. I think you can even run faster with all the cheering. I think that helps a lot.” 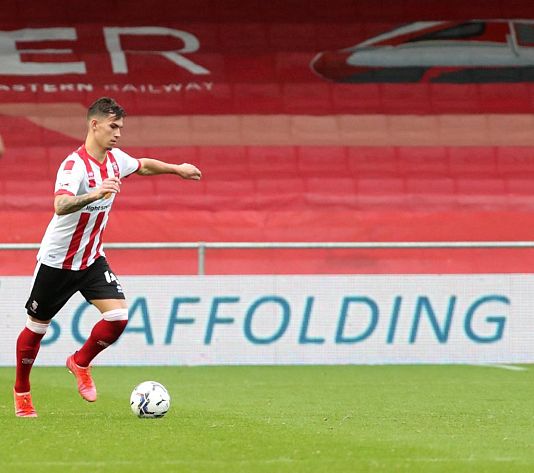 For the fans, it has been equally as difficult. Below we can see a rough overview of how Covid-19 has affected the game over the past two years.

An overview of how Covid-19 affected footballEuronews

Sport has mostly returned to normal, but life in Australasia is still challenging for many teams. This is primarily due to the strict border controls and Covid-19 restrictions imposed on the continent. Wellington Phoenix went 433 days without playing in front of their own fans in New Zealand after the outbreak. Instead, they have established a permanent base in Wollongong – south of Sydney – ever since. 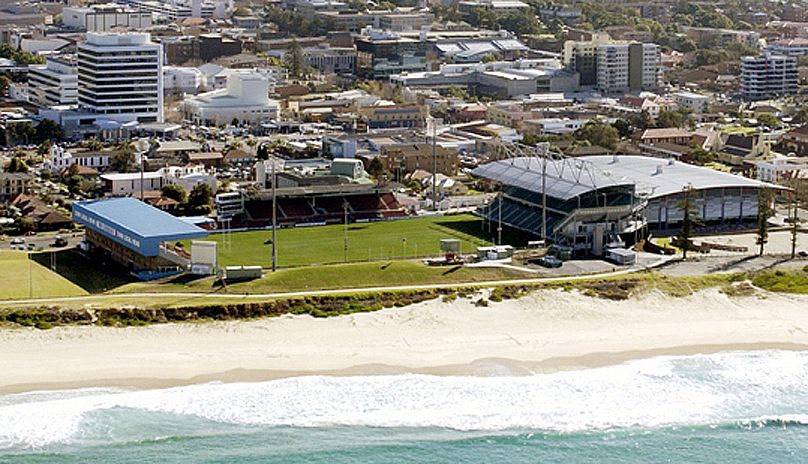 “Most clubs have, but there’s have been of a completely different level, and it’s certainly very arduous, so they’ve done pretty well to navigate through that. You feel sorry for their fans, you feel sorry for the club not having any home games at all, but it’s all they can do.”

It’s not just the men who have been affected, either, Daniel continues.

“They’ve introduced a women’s side into the A-League for the first time, and they’ve been based out of Wollongong as well, which has been really a massive task for them. A lot of (these women) are under the age of 22, and most of them haven’t lived outside of home.”

Female footballers have felt the effects of the pandemic in Europe, too. Unlike in the men’s game where many leagues were postponed, women’s leagues were cancelled with no resumption, something which Swedish defender Thea Hammarquivst says comes as no surprise.

“Unfortunately, that’s what is expected in today’s world because men’s football is still heavily prioritised, and women always come in second.

It’s the same game. It’s just two different genders, you know? So, I think it was heartbreaking to see. I thought we had come further, but obviously, we hadn’t. I don’t think it was the right thing to do, but that’s my opinion.” 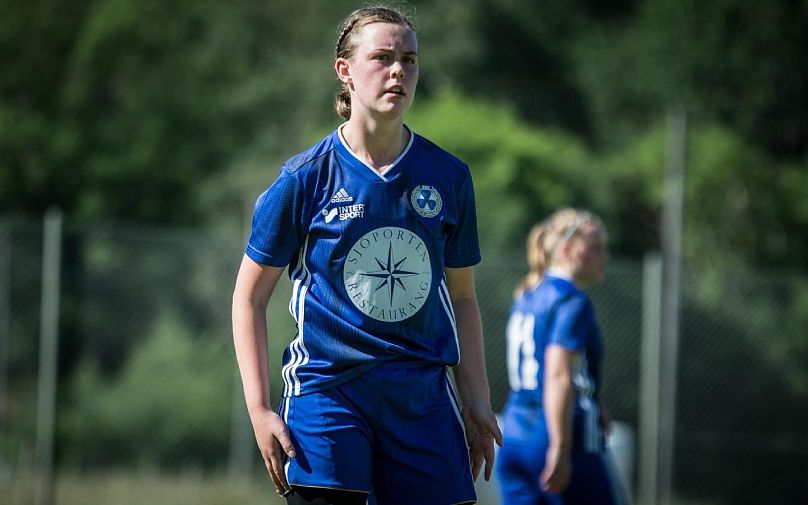 Hammarquivst explains her experiences of playing in the pandemic alongside juggling her academic work.

“Well, it was really hard. Even though I completely love soccer, it’s my passion in life. During the winter of 2020, there were almost two months when we weren’t allowed to train with our team. So I was completely on my own, and we also had distance learning in school. So I was just feeling isolated. I actually had motivation throughout the whole process, but I think many people didn’t, and it was just easier to stay at home on our couches. So, it was really hard. I was in the middle of changing clubs, so there were no try-outs at all. I didn’t know what the future was going to look like at all.”

Despite the pandemic’s staggering economic impact, it isn’t surprising. Sport is often dominated by substantial financial figures. It can be easy to forget the effect that Covid-19 has had an effect on those who are vital to its very success, the players themselves. Whilst the unpredictability of the pandemic means nothing is taken for granted, they will be hoping that 2022 is the year football makes a complete transition back to normal, just like life itself.

‘If you don’t kill, you will be killed’: Remembering the fight…

Patients with brain fog after COVID-19 have abnormalities in…

Ukraine live: US vows to hold Russia accountable for crimes…