The World Health Organization says it’s holding an open forum to rename monkeypox, after some critics raised concerns the name could be considered discriminatory and stigmatizing.

WHO said the decision was made after meeting with the Food and Agriculture Organization of the United Nations (FAO), which helps identify best practices for naming new human diseases to “avoid causing offense to any cultural, social, national, regional, professional, or ethnic groups, and minimize any negative impact on trade, travel, tourism or animal welfare.”

In a statement Friday, the U.N. health agency said it has also renamed two families, or clades, of the virus, using Roman numerals instead of geographic areas, to avoid stigmatization.

MONKEYPOX: WHAT YOU MUST KNOW AOBUT THE VIRUS – AND HOW TO PROTECT YOURSELF

WHO said that the new names for the clades will take effect immediately while a new name for the disease and virus will be worked on. The WHO said that anyone who wishes to submit a name suggestion can do so on their website. 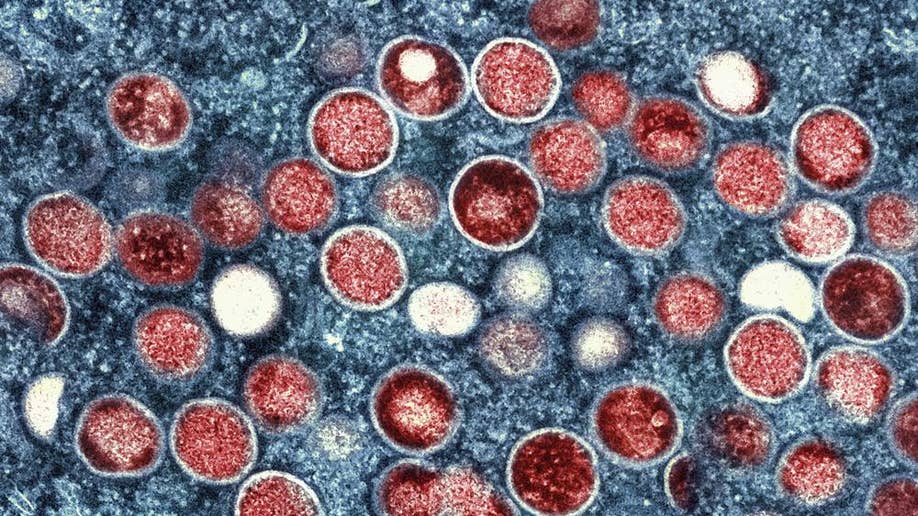 This image provided by the National Institute of Allergy and Infectious Diseases (NIAID) shows a colorized transmission electron micrograph of monkeypox particles (red) found within an infected cell (blue), cultured in the laboratory that was captured and color-enhanced at the NIAID Integrated Research Facility (IRF) in Fort Detrick, Md. (NIAID via AP) 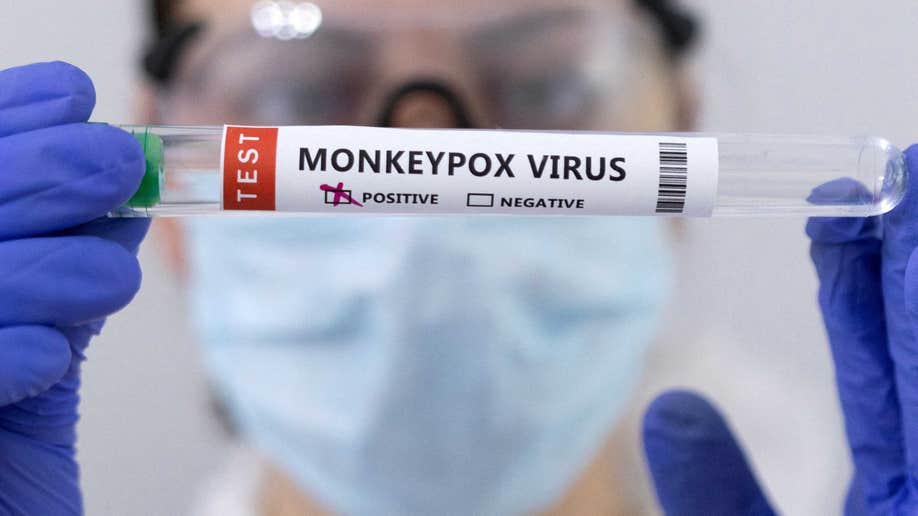 The WHO reports that monkeypox cases in Africa are not concentrated amongst gay men, unlike other countries with outbreaks. Pictured: healthcare worker holds test tubes labeled "Monkeypox virus positive" seen in this illustration taken May 23, 2022. (Reuters/Dado Ruvic/Illustration)

The decision comes after a group of scientists in June proposed an “urgent” name change, calling the current name “discriminatory and stigmatizing.”

The new name, they proposed, would minimize the “negative impacts on nations, geographic regions, economies and people and that considers the evolution and spread of the virus.”

The scientists proposed a neutral name that accounts for the evolution of the virus.

“In the context of the current global outbreak, continued reference to, and nomenclature of this virus being African is not only inaccurate but is also discriminatory and stigmatizing. The most obvious manifestation of this is the use of photos of African patients to depict the pox lesions in mainstream media in the global north” they said in a joint statement.

The Center of Disease Control notes that the source of monkeypox is unknown, despite the virus being named in 1958 when two outbreaks of a pox-like disease occurred in colonies where monkeys were kept for research.

Prior to 2022, monkeypox cases almost always linked to international travel to countries where the disease is common or through imported animals. The first human case was in 1970.

“What people need to know very clearly is the transmission we are seeing is happening between humans to humans. It’s contact transmission. So the concern should be about where it’s transmitting in the human population, and what humans can do to protect themselves from getting it and transmitting it. They should certainly not be attacking any animals,” WHO spokesperson Margaret Harris said on Tuesday.

YouTube to crack down on harmful or misleading abortion-related…

Study: Dieters with diabetes should set aside steak, but can…