Kylian Mbappe lit up the 2018 World Cup but which young player will shine in Qatar?

The World Cup is a tournament where reputations are made and sometimes destroyed. Future superstars can also transform their potential into performances that last forever.

At just 17 years old, Pele scored in the 1958 World Cup Final. Sixty years later, another teenager got his name on the scoresheet at football’s biggest event. His name? Kylian Mbappe. 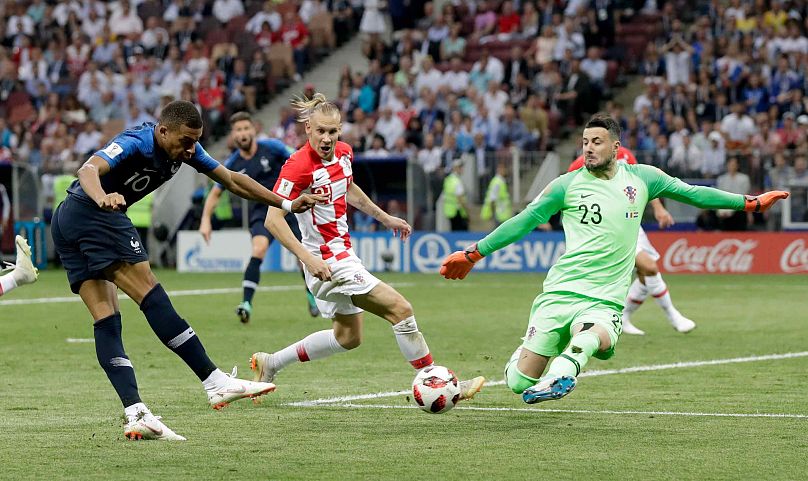 Michael Owen burst onto the scene at the 1998 World Cup in France. In what is considered one of the most memorable goals in tournament history against Argentina, the fresh-faced 18-year-old made his mark on the world stage.

Four years later, Owen was lining up alongside Liverpool team-mate Emile Heskey who, as a young man, was about to have a summer he’d never forget.

Heskey told Football Now, “When you’re growing up as a kid, there are certain things you want to achieve, and playing in a World Cup is one of them. Having the opportunity to go out there was just a dream come true.”

At the 2002 World Cup in Japan and South Korea, Heskey scored for England in a 3-0 victory over Denmark to take the team to the quarter-finals. “David Beckham played the ball. I took a touch and just smashed it. When it hits the back of the net – it’s just euphoria. There’s been some really, really top talents and extraordinary players that haven’t played in the World Cup. And I’m lucky enough to say I’ve played in two.”

Football Now spoke to – Sports Journalists Tim Vickery and Raphael Honigstein and asked for their predictions on who will take the world by storm in Qatar 2022? 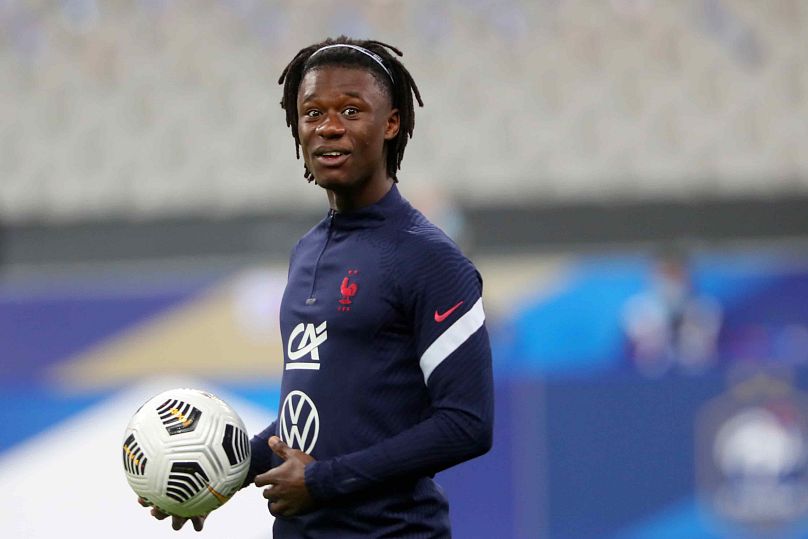 Eduardo Camavinga will be hoping to make an impact for FranceThibault Camus/Copyright 2020 The Associated Press. All rights reserved

“If there was one player I should name that I really look forward to seeing at the World Cup, it’s Eduardo Camavinga.” Raphael Honigstein explains, “I love the way he plays. He’s a guy that always looks comfortable on the ball. He always seems to have a bit of extra time. And his upright playing style, I think it’s just something beautiful to behold. He reminds me a little of a young Franz Beckenbauer. The way he moves through the midfield with the ball. Just a fantastic player. And I think he will be an absolute superstar, no doubt.” 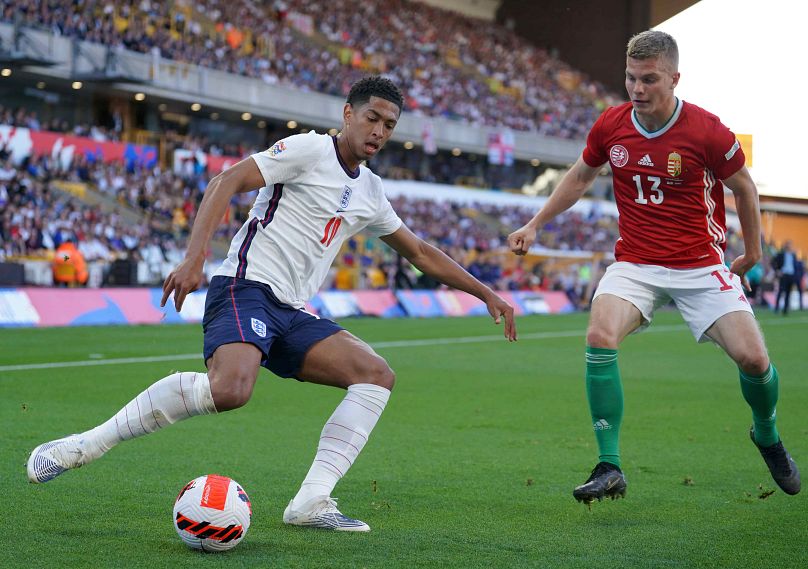 “Jude Bellingham has so much talent that almost anything he does looks good, attractive, and dangerous. He’s got vision. He can make runs into the final third as well as score goals. The complete midfielder.” Honigstein continued. 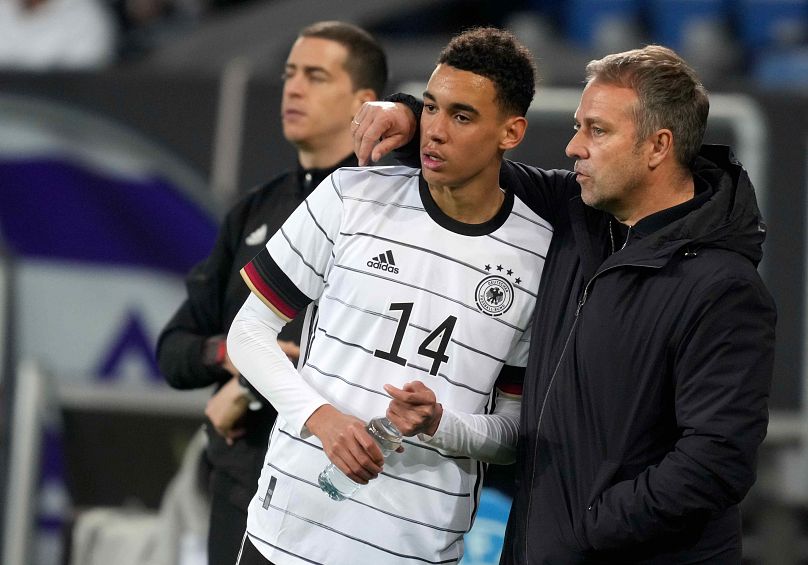 Jamal Musiala is part of Hansi Flick’s plans for the World CupMichael Probst/Copyright 2022 The Associated Press. All rights reserved

Honigstein thinks that “Jamal Musiala is a fantastic player. He runs at players. He loves to dribble, loves to do something that’s very unexpected and is a very different type of player from most of the German national players. Although we (Germany) have been producing better and more creative players in recent years, he still seems to be a cut above everyone else, even at his young age. So I think everyone in Germany is hugely excited that he opted to play for Germany rather than England.” 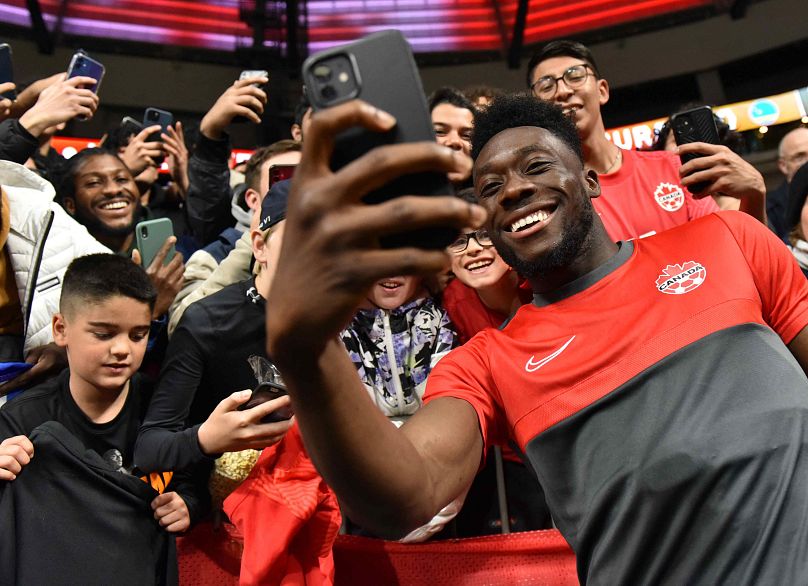 “Alphonso Davies has been called the Bayern Munich roadrunner by Thomas Muller, which gives you a snapshot of what he does so well. He’s incredibly fast. It’s almost a cheat code – he allows the defence to play really high up because you know that even if somebody goes through, there’s a good chance that Alphonso Davies will catch up with him.” Honigstein concludes. 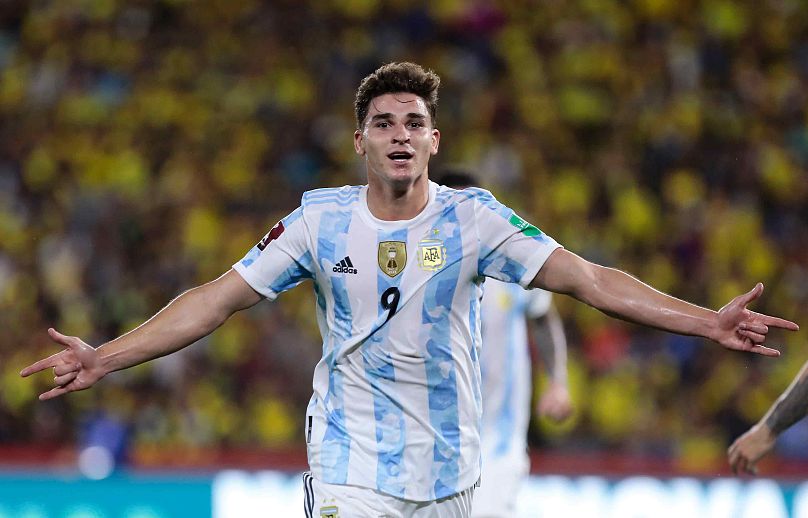 “Alvarez is a striker from River Plate, who is going to be joining Manchester City. He moves quickly, but his mind is quicker. I’m interested to see him have more opportunities to play with Messi because you’ve got to be sharp in order to play with Messi. You’ve got to be technically good. You’ve got to be thinking at the same speed as Messi. And I think maybe during the course of the tournament, the combination between Messi and Alvarez could be very interesting indeed.” Tim Vickery told Football Now.

So, those are just a few names to look out for at the end of the year. The World Cup lasts just under four weeks but will offer the chance for a select band of footballers to be remembered forever if they have a breakthrough tournament too.

What to do if you get an allergic reaction: symptoms, causes, and…