When Manchester United announced the signing of Cristiano Ronaldo, it broke the internet. Ok, not literally, but what it did break was all sorts of social media records. The official tweet, entitled “Welcome home, @Cristiano”, hit 1.5 million likes in under an hour, a record for a sports organisation.

For most football clubs, announcements of new signings generate the most website and social media traffic. But what is it about transfers that spark such interest?

We love the gossip aspect of it.

What is the transfer window?

FIFA’s transfer window is how clubs can buy and sell contracted players. Each football club is entitled to take part in two registration periods a year, with most major European leagues commencing on January 1st through to the 31st, followed by July until the end of August.

Luis Figo was one of the most significant transfers of all time. He swapped Barcelona for Real Madrid for an astonishing 62 million Euros back in 2000. In 2011, astronomical fees also came into play when Samuel Eto’o signed for Russian team Anzhi Makhachkala. He earned 400,000 Euros per week.

Coronavirus: This is how it feels to be in intensive care…

Meanwhile, there were scenes of jubilation outside the Etihad Stadium in the Premier League when Robinho joined Manchester City in 2008. City, still very much a growing entity at the time, was yet to sign such a high-profile player in their history.

Social media: The good, the bad and the ugly

Social media has changed the way fans follow football. Those running the official club accounts, also known as ‘admin’, do their best to find creative ways of revealing the latest signing, much to the delight of their supporters. Examples include Sevilla staging a fake kidnapping of Jesus Navas, the Vancouver Whitecaps playing Pokemon Go, and Alexis Sanchez’s rendition of Glory Glory Man United on the piano.

But with great interest comes great expectation. James Pearce is a well-known football journalist in Europe, with close to 800,000 Twitter followers. Most of his online engagement comes from reporting transfers. However, if the incoming or outgoing deal is not to the fan’s liking, he often gets abused.

“I’d be lying if I said it was one of the areas of the job I enjoy the most. Transfers windows can be a bit of a nightmare, to be honest, because I think, especially with social media, it’s never been easier for a rumour that’s got no real grounding whatsoever to gather pace. You see it time and time again.

The strange side of that is obviously you’ve got hundreds and hundreds of people demanding you tell them whether something is true or not. And then when you tell them it isn’t, you get abuse as a result.” 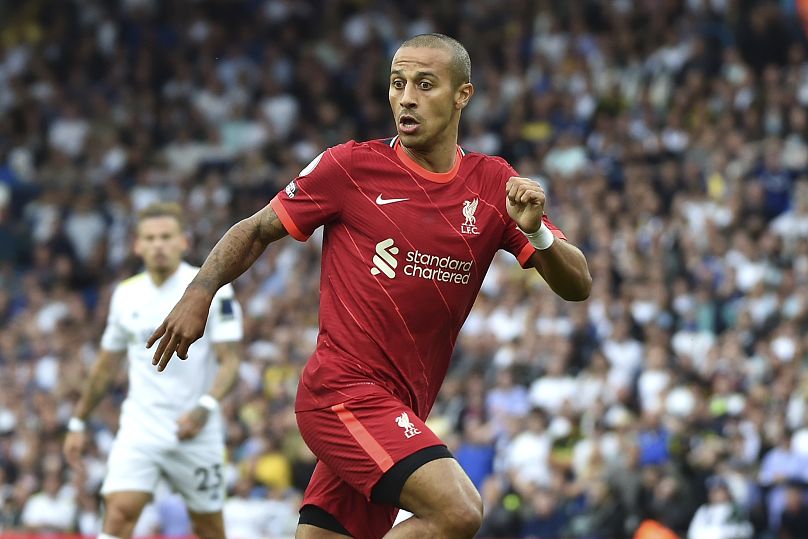 James Pearce was one of the journalists to break the news about Thiago signing for LiverpoolRui Vieira/Copyright 2021 The Associated Press. All rights reserved.

Having played for nine different clubs across Europe, former defender Chris Samba knows what it’s like to make moves in both the summer and winter transfer windows. He told Football Now about his experiences of leaving Anzhi Makhachkala for Queens Park Rangers on the final day of the window, also known as ‘Transfer Deadline Day.

“It was a very stressful time because you don’t really know if you’re on the go, or if you will stay put, so it’s really difficult.

“You have to be so perfect. If you want to move in January to be successful, you need to fit in the team. The chemistry has to be kind of quick and natural.” 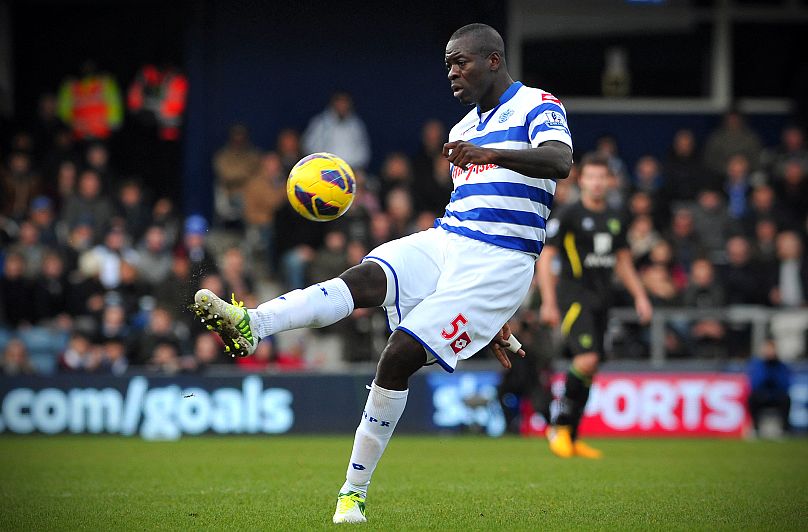 As the January transfer window is just over a week away from closing, those in the boardrooms will be frantically working on getting their business done in hopes of signing a player to take their club to the next level. Meanwhile, those running the social media accounts will be planning their imaginative reveal videos. But as for the fans? They just want to see new faces in their club colours.

Study shows ‘artificial pancreas’ may be safe, effective for kids with diabetes

Ukraine live: Global refugee population tops 100m for the first time, according to…

FIFA and Qatar criticised over LGBTQ rights and worker safety before…